Of course, FACEBOOK is a world-famous brand, and that’s why they also have an extensive scope of protection. But there are limits, and BOOKOOROO has gone too far. On March 29th, the European trademark office EUIPO rejected Facebook’s opposition to the European registration of BOOKOOROO. 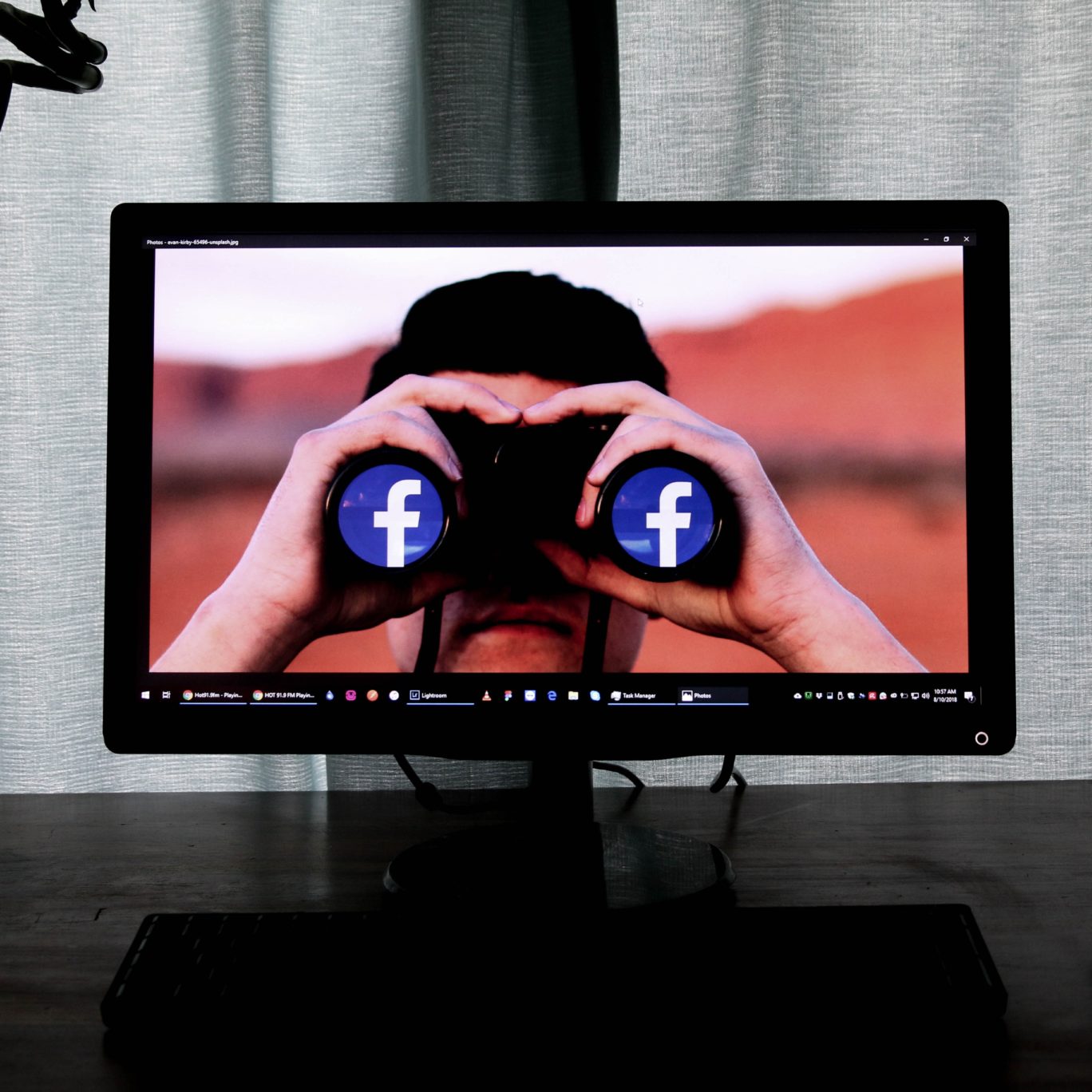 EUIPO recognised that the FACEBOOK trademark has a considerable reputation for social networking services. It was proven by the 66 claims of fame submitted by Facebook. And yes, EUIPO also recognised that BOOKOOROO applied for precisely these types of social network services. However, apart from that, would you consider these trademarks to be similar?

Then Facebook clumsily tried to angle their claim at the term “ooroo”, an Australian expression for “see you later” or “goodbye”. Isn’t that descriptive for online networking? That’s why the emphasis on that trademark is on the BOOK element, according to Facebook. But EUIPO didn’t fall for it: an average European isn’t familiar with the Australian term. The signs are similar to an extremely low degree, according to EUIPO. It is unlikely anyone will link FACEBOOK and BOOKOOROOO. The opposition was rejected. Goodbye!

You didn’t have to be an expert to predict this outcome. It’s interesting to see that Facebook also based its claim on the trademark registration of the separate BOOK  element in this procedure. That might have shed another light on the matter had it not been that this European registration of the wordmark BOOK was totally surrendered by Facebook (for unexplained reasons). When they started the opposition against BOOKOOROO, the registration of BOOK was still valid, but in July 2020,  they suddenly revoked it. Our research on the matter continues.