Adidas on the hunt for stripes

Adidas has launched an attack on competitor Thom Browne in the United States. On June the 28th, the German sports brand filed a lawsuit in the City Court of New York. According to adidas, the stripe motif that Thom Browne applies to their sportswear infringes on the well-known adidas three-stripe brand. 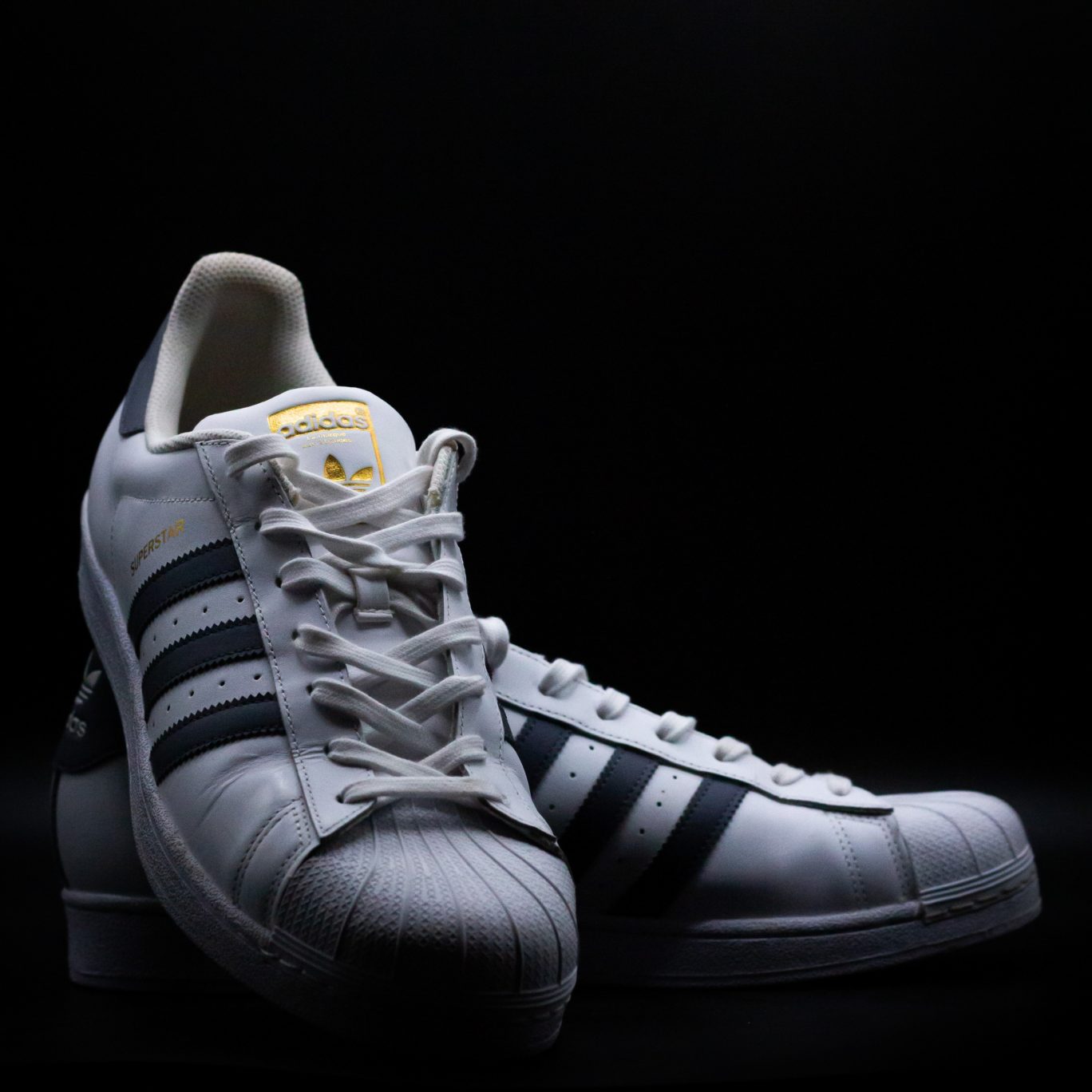 Adidas owns numerous three-stripe trademark registrations, which feature on various garments and shoes. According to adidas, the 2, 3 or 4 stripes that Thom Browne uses on clothing can mislead consumers.

An additional reason for this attack by adidas is that Thom Browne entered into a partnership with football club Barcelona in 2018-2019. To promote this partnership, Thom Browne uses images of football players, including Lionel Messi. What a coincidence that Messi just got sponsored by adidas!

To emphasise the three-stripe reputation, adidas once again listed global stars hired to promote its brand: Beyoncé and Kanye West to Pharrell Williams and Snoop Dogg.