This warm weather means that Dutch cafe terraces will be packed, and Aperol Spritz will probably be enjoyed in copious amounts. So let’s take a brief look at an opposition that Aperol Spritz filed a while ago against a new European trademark registration. That trademark label also contains the word Spritz. It’s an interesting case, does the protection of the Aperol Spritz trademark go so far as to provide the company with a claim on the word Spritz? 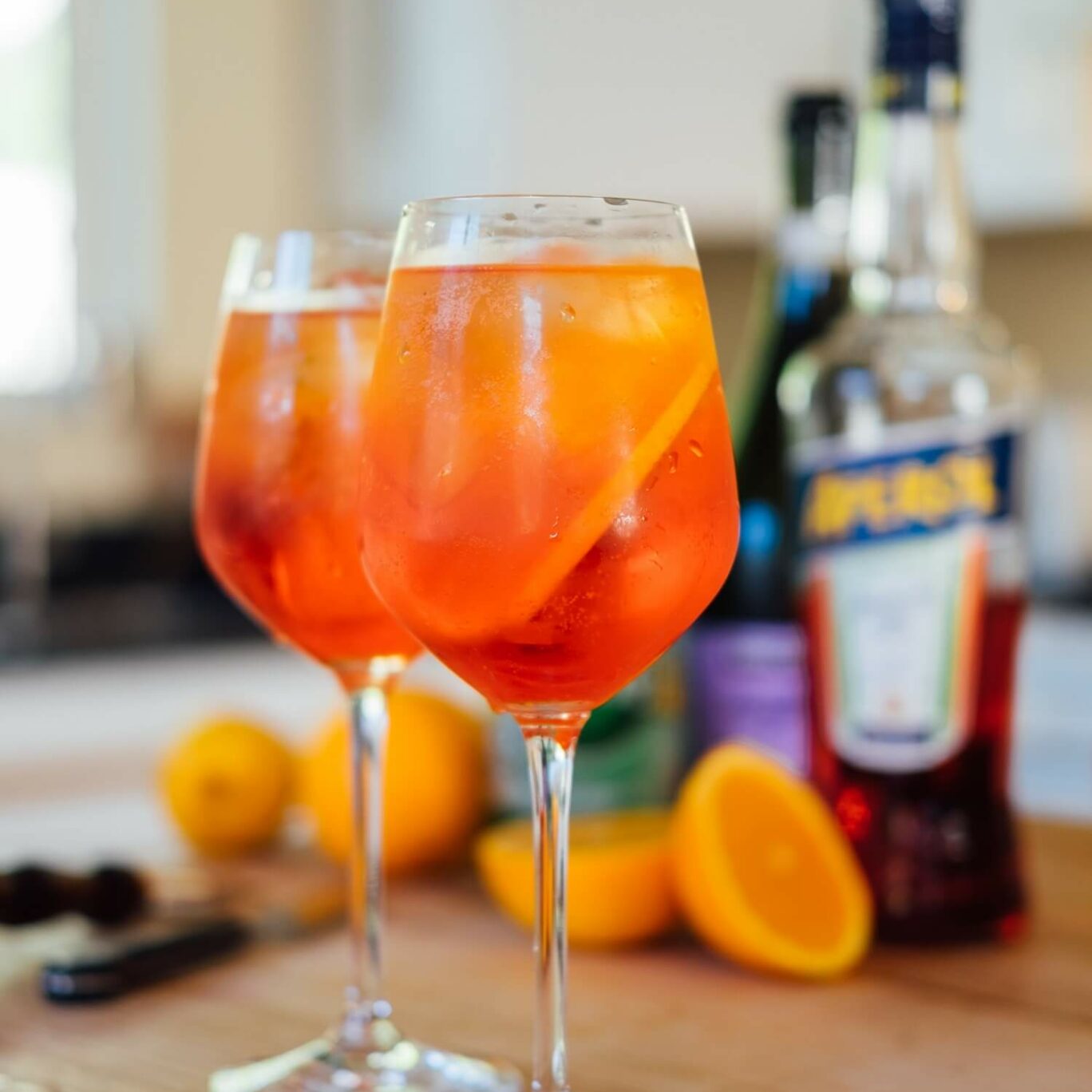 In its opposition decision the European trademark office EUIPO states that the element ‘spritz’ is of German origin and is used as a generic word in several other languages. Some Europeans, such as the English, Germans and Italians, will regard spritz as “a type of a drink consisting of sparkling wine mixed with a bitter-tasting liqueur, and sparkling water,” according to EUIPO. The trademark office also refers to the online Cambridge Dictionary, which includes the word ‘spritz’. Once you know these facts, you’ll think: Aperol Spritz can’t win this opposition. But there’s a twist.

‘Spritz’ means nothing to Spaniard

After explaining the generic nature of the word ‘spritz’, EUIPO continues. Spritz’ may be generic in several languages, but this doesn’t mean that it applies across Europe. For example, many Europeans, such as Spaniards don’t know the meaning of ‘spritz’ but just see ‘spritz’ as a fantasy word, according to EUIPO.

And that means that precisely this segment of Europeans will easily confuse the brand Aperol Spritz and the logo Spritz, simply because they do not know the meaning of ‘spritz’. To them, Spritz is an invented name and a full-fledged brand. And two Spritzers would be confusing in part of the EU.

What about the Benelux?

Although it bothers me a bit, I think there is little to be said about this statement. With this type of European opposition, we should consider the entire EU. But what if this case had not happened in the EU but only in the Benelux? In the Benelux, the generic meaning of the word ‘spritz’ is probably well known. Would the Benelux Trademark Office BOIP also call it a trademark infringement? I wonder.

Trademark test letter B
Back to overview
FruitFunk gets a slap on the wrist!
Newsletter
Sign up for the newsletter