It looks like Apple is backing down a bit on its fight against cooking app Prepear. In August of last year, Apple filed an opposition in the United States and Canada to the trademark registration of the logo of a pear, which Prepear uses for its app. That’s too close to our world-famous logo, Apple said. 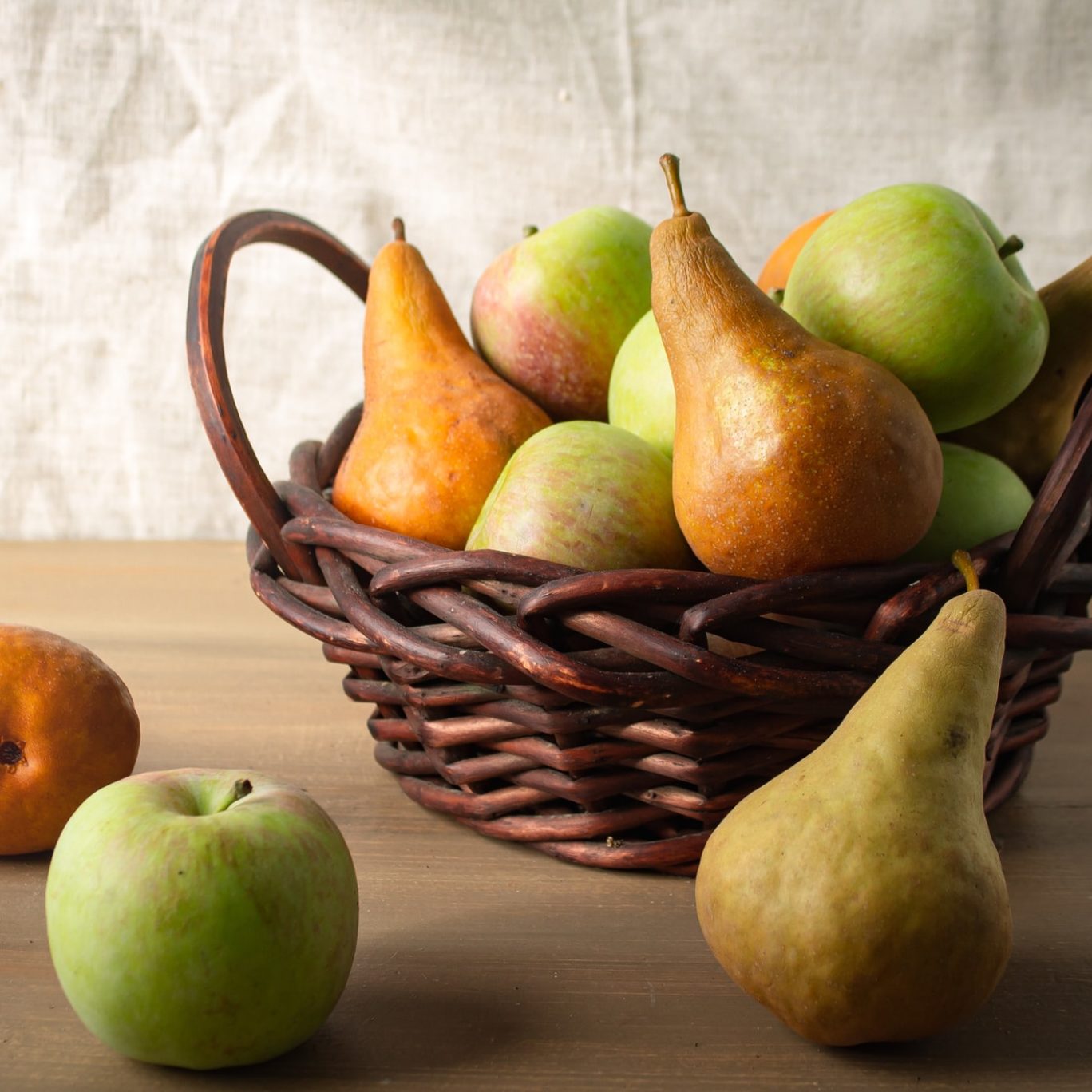 According to the website AppleInsider, Apple is now starting to compromise a bit. The U.S. Trademark Office has announced that the proceedings between the companies have been suspended as the combatants attempt to settle the case. Perhaps Apple is slowly realising that the ‘fruit bowl monopoly’ that the company is so keen to claim is not sustainable after all, and may not extend to using a green pear for an app about cooking.

But it may also be that the group has succumbed to social pressure. In response to Apple’s attack, Prepear’s founder launched a petition calling for Apple’s aggressive stance on the use of ‘fruit logos’ to end. The petition has now been signed nearly 300,000 times. Link to petition