Apple, what are you doing?

What drove Apple to file an opposition against the new Benelux registration of the Luxembourg Easytech logo? On December 30, 2021, the Benelux Office for Intellectual Property BOIP rejected the tech giant’s attack. BOIP’s explanation is hardly surprising: the brands don’t look anything alike! 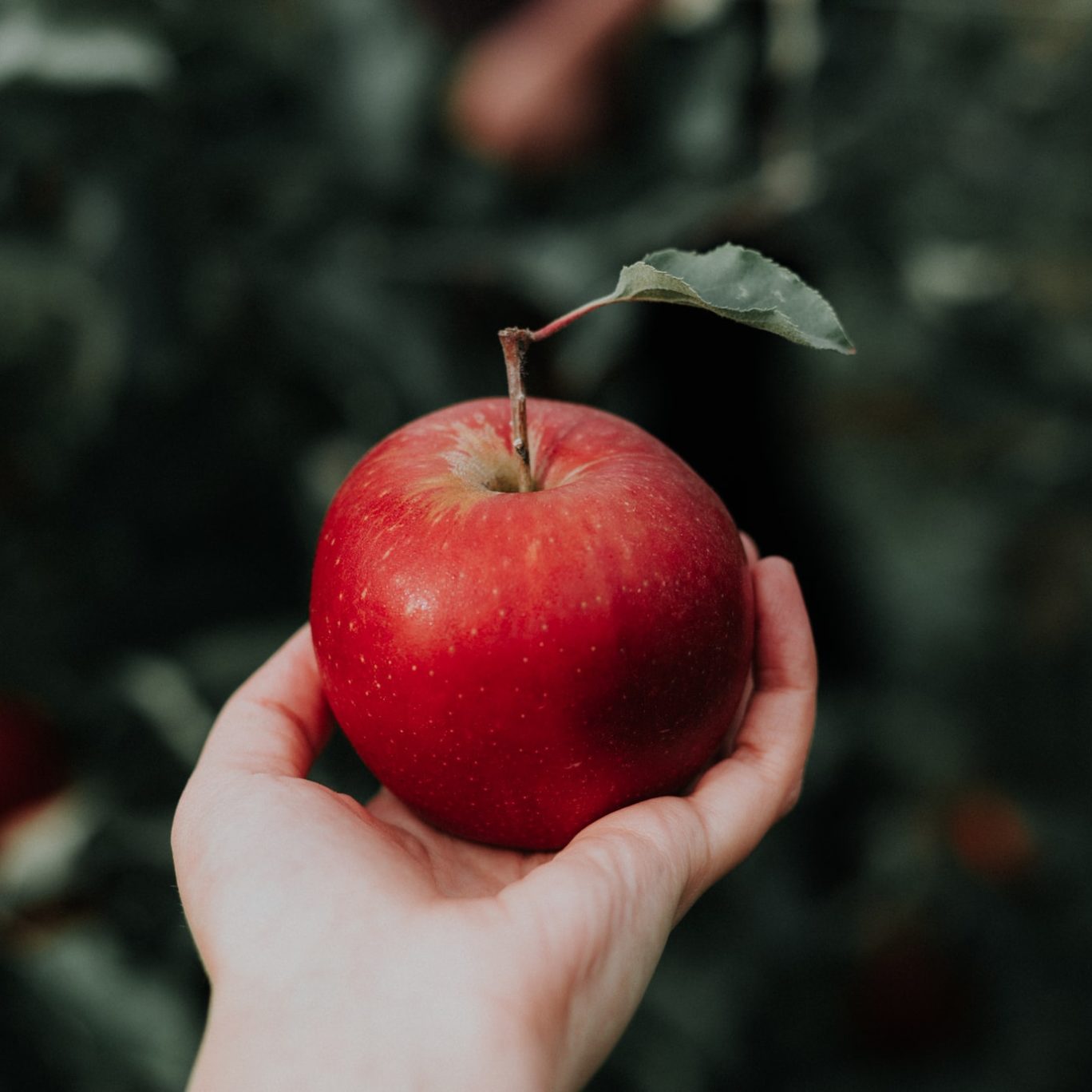 According to BOIP, the consumer sees an apple with a leaf. However, the Easytech logo is more abstract, perhaps some see a flower. Visually, there is only one common element: that elliptical shape tilted to the right. However, it’s not a dominant component in both trademarks.  In short, the trademarks just aren’t similar, according to BOIP. Case closed.

Well, that was to be expected. I wonder if any readers have a different opinion. Perhaps Apple’s move is related to past frustrations. In 2012, Apple made a futile attempt to register the leaf as a stand alone trademark in Europe.

In 2014, the Board of Appeal of the European Trademark Office EUIPO rejected Apple’s application for the single leaf. According to EUIPO, this leaf is too simple to be protected as a trademark. It is not distinctive. Had Apple been successful with this registration, it would certainly have had a better chance in its battle against Easytech. However, as there’s a big apple hanging under the (little) leaf, the similarity with the Easytech trademark is hard to find.