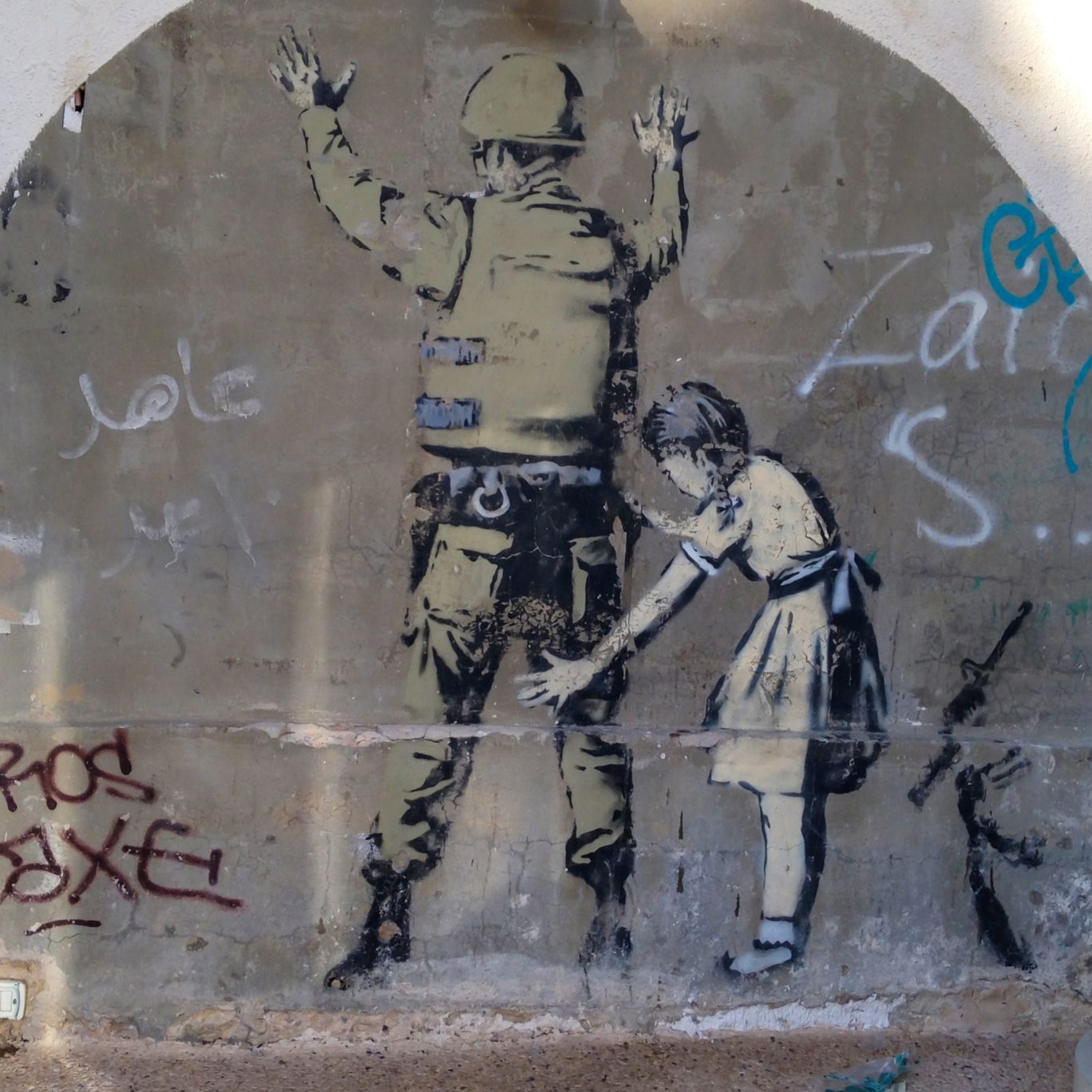 In his fight against commercial abuse of his work, Banksy prefers not to appeal his copyrights because it means he has to identify himself as the owner, which he is reluctant to do. His advisers, therefore, advised him to have the work registered as a trademark in the name of his company. 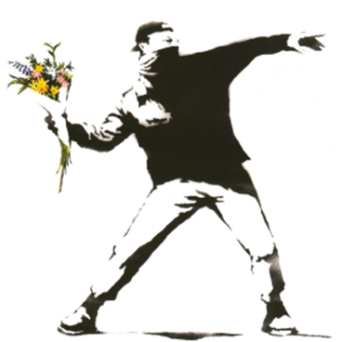 However, according to EUIPO, the registrations were made in bad faith because Banksy has no intention of using the drawings as a trademark. He has stated on several occasions that it is nothing more than a trick to avoid a possible claim based on copyright. As a result, the registrations have been cancelled from the register.