You couldn’t exactly call it a direct competitor of BMW, but the German car manufacturer still objected to the company marketing rickshaws in India under the brand DMW. And successfully so: on 23 March, the Delhi High Court took the DMW rickshaws off the road. 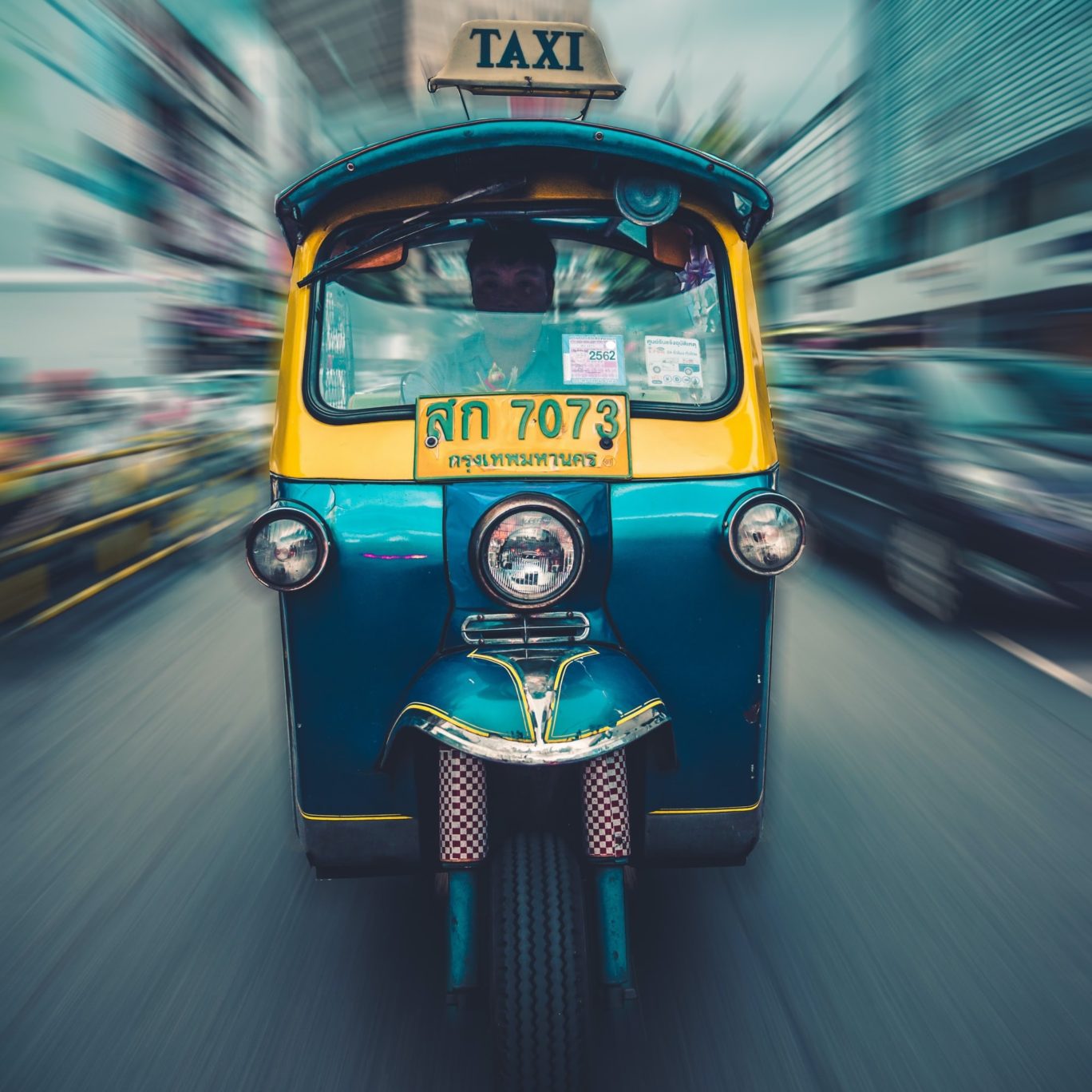 According to the Indian court, the brands BMW and DMW are very similar and Om Balajee Automobile, the company behind the rickshaws, is trying to take unfair advantage of the reputation of the famous BMW trademark.

Balajee argued that BMW is not active on the market for electric rickshaws at all, but even that could not convince the court. Consumers might think that the rickshaws have something to do with the German car make, according to the court.

It may seem a bit silly, this German giant against a tiny trademark from Delhi. Still, it’s not strange for BMW to do this. If you don’t take action against these kinds of brands, you run the risk that your trademark will ‘dilute’ over time. The maker of BMV scooters, as a fictional example, will be the first to say: ‘but those DMW rickshaws are allowed. Why shouldn’t we?’. Plus, something like this doesn’t happen overnight at BMW. The case started with a friendly letter as early as 2016, and only ended up with the court in Delhi because Balajee refused to comply.