Box full not so full

It’s been a while, but that doesn’t make this case any less interesting. The Appeals Board of the Stichting Reclame Code (SRC) – the self-regulatory organisation of advertising in the Netherlands – was consulted on the matter of whether supermarket Albert Heijn (AH) was misleading consumers with the packaging ‘Doosjevol‘ (a box full). 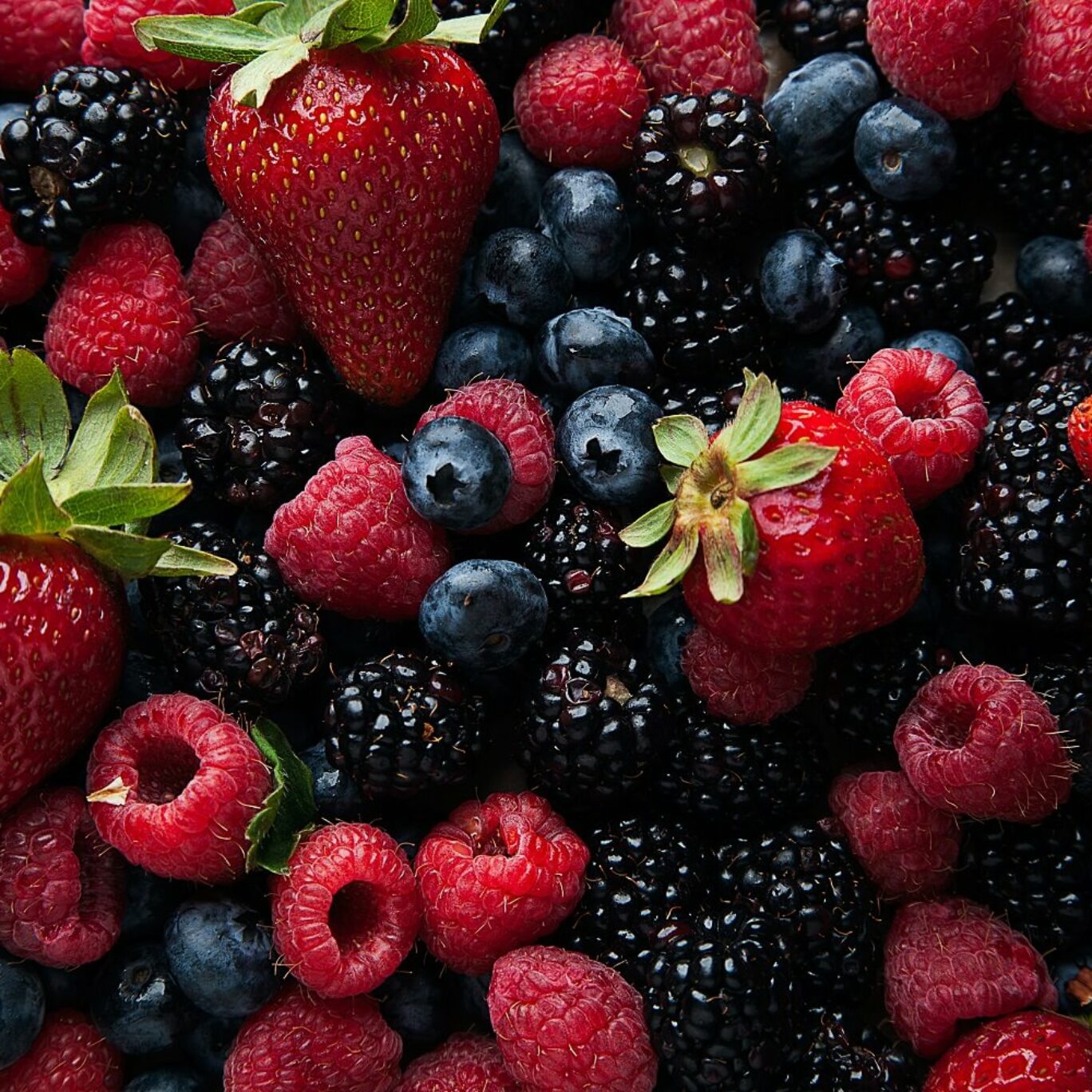 Blueberries, also known as the king of antioxidants, are very popular these days. You might have even had this box in your hands at the AH. Did you notice that it says “a box full’ on the packaging? And when you opened the package, were you disappointed that the box was not completely filled with blueberries?

The woman who submitted a complaint to the SRC was certainly disappointed. She complained that the box was only 65% ​​full. That’s why she found the statement ‘a box full’ misleading. AH contested by stating that the actual content (‘250 grams’) is clearly shown on the ingredients list. 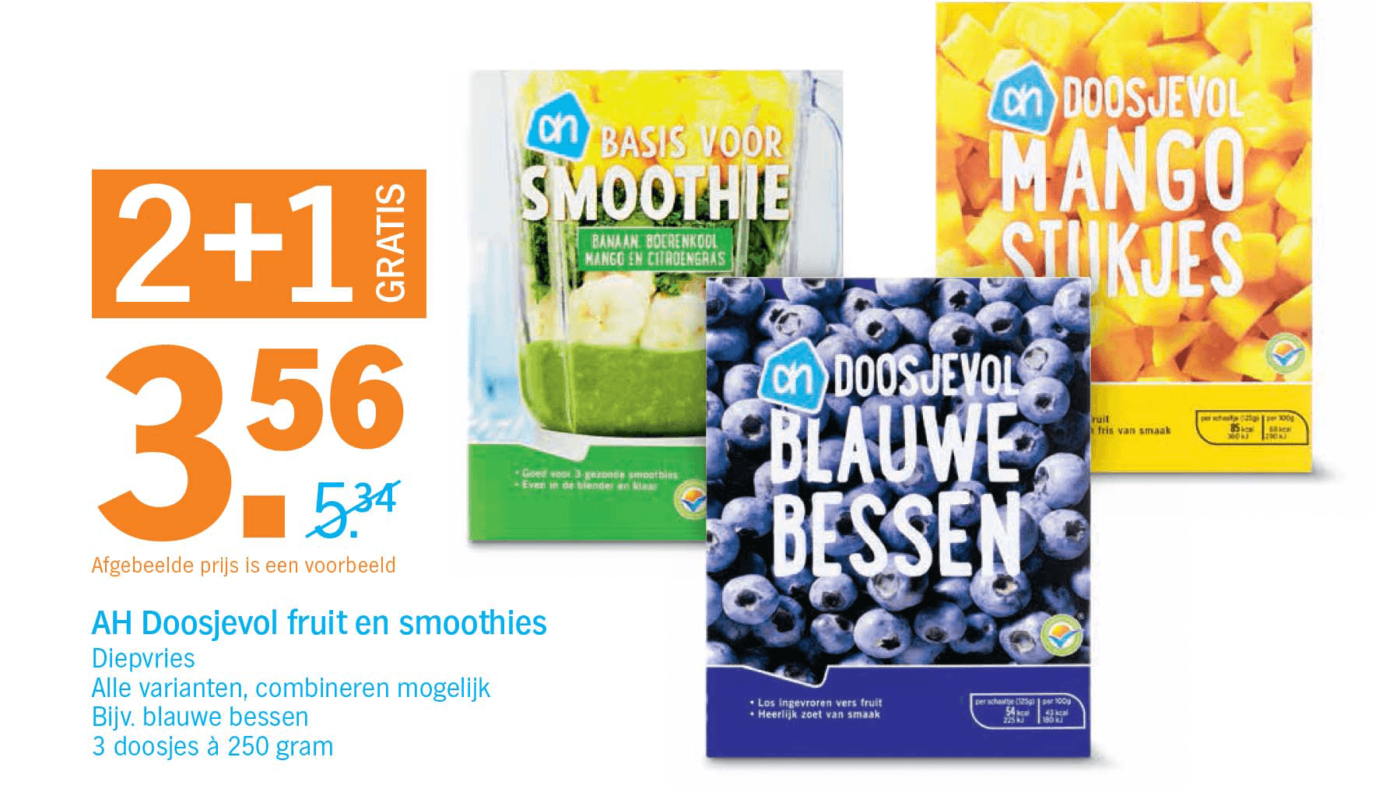 However, the Board sides with the complainant. According to the Board, the statement concerning 250 grams of berries cannot dispel the incorrect impression that the box is ‘full’. The consumer will not understand purely based on the stated weight that the box is only partly filled with blueberries.

In addition, the Board states that (when assessing a misleading label) the entire packaging must be considered. The packaging is printed with a picture of blueberries (filled up to the top). However, the box is only partly filled, in any case, there are “substantially fewer” blueberries in it than could fit in the package.

‘A box full’ therefore gives the wrong impression because the packaging is not entirely filled, according to the Board. As a result, there is misleading food information, and the advertisement ‘a full box’ is unfair. AH has meanwhile changed its packaging to; ”a box with”

If you make a nutritional claim, make sure you can live up to it! Don’t go too far to entice consumers. A little exaggeration is allowed, but don’t cross the line of false claims!

Wanted: prize cabinet
Back to overview
Flag ban
Newsletter
Sign up for the newsletter