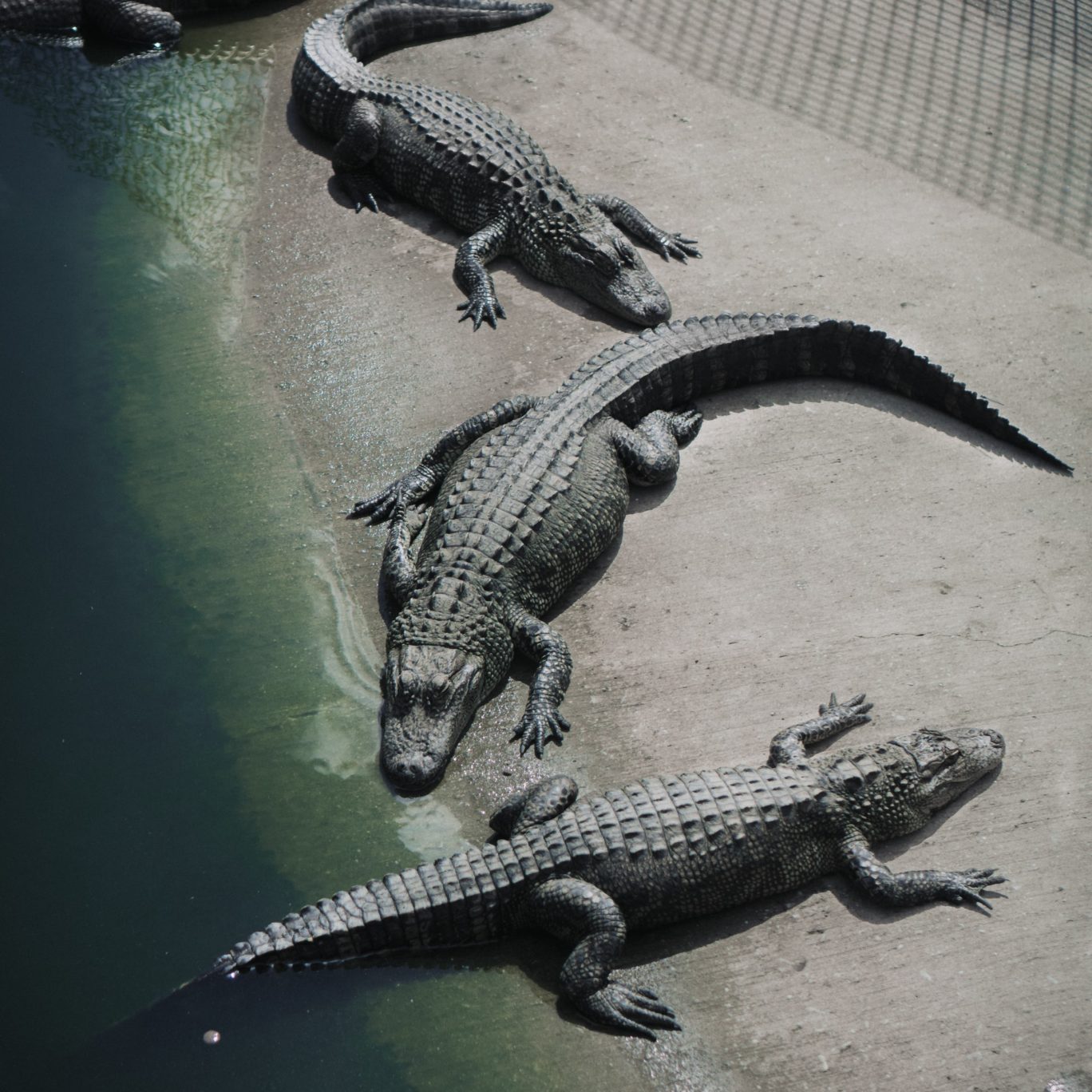 Despite the fact that the two crocodiles show significant differences, there is a danger that consumers will associate the Southern Smocked crocodile with the ‘iconic‘ Lacoste crocodile, according to the opposition department of the American trademark agency. The fact that both crocodiles are green and both look to the right plays a role in this decision.

To show that logos often differ considerably, but a trademark infringement is still ruled, the judge shared a large number of examples in his decision: 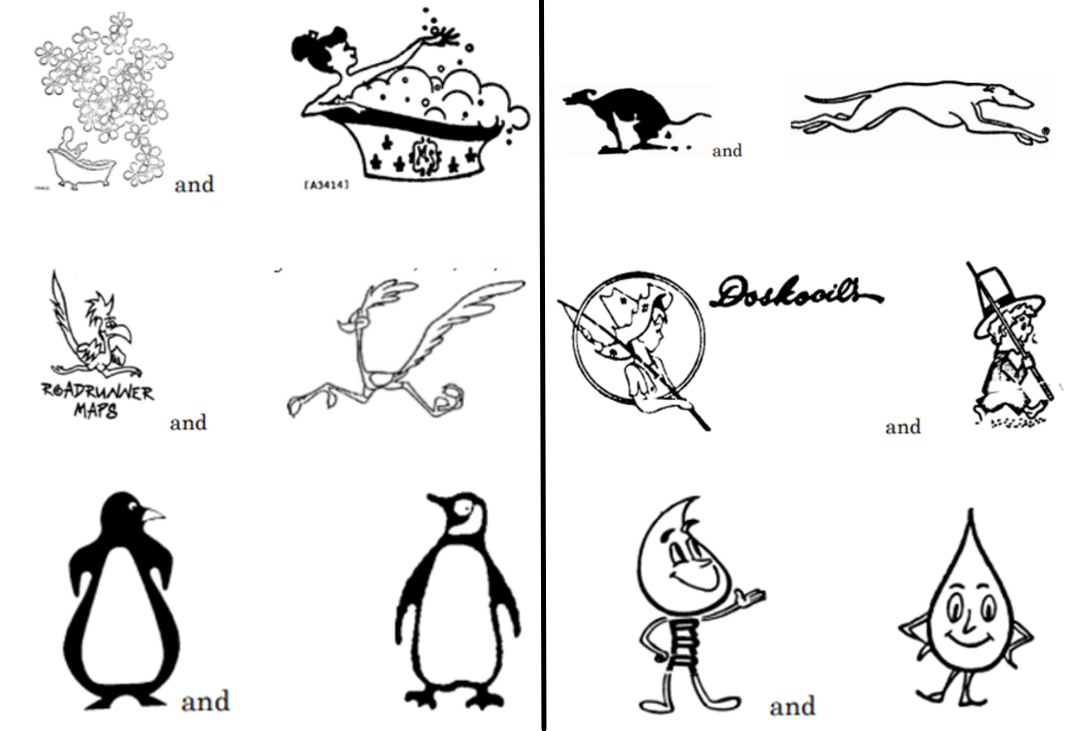 All examples show types of infringement then. With some of these logos, I think it could have just as easily gone the other way. It’s a risky guessing game with these types of logos.

Yuengling and Inbev fight about slogan
Back to overview
Metaverse, what should trademark holders do?
Newsletter
Sign up for the newsletter