It is questionable whether The Super League (the exclusive football competition for top clubs) will get off the ground. Despite this, the first clashing of arms regarding the trademark registration of this football organisation has started. The Danish Football Association launched the attack on July 16th. The Danes think there will be confusion with their Superliga brand. 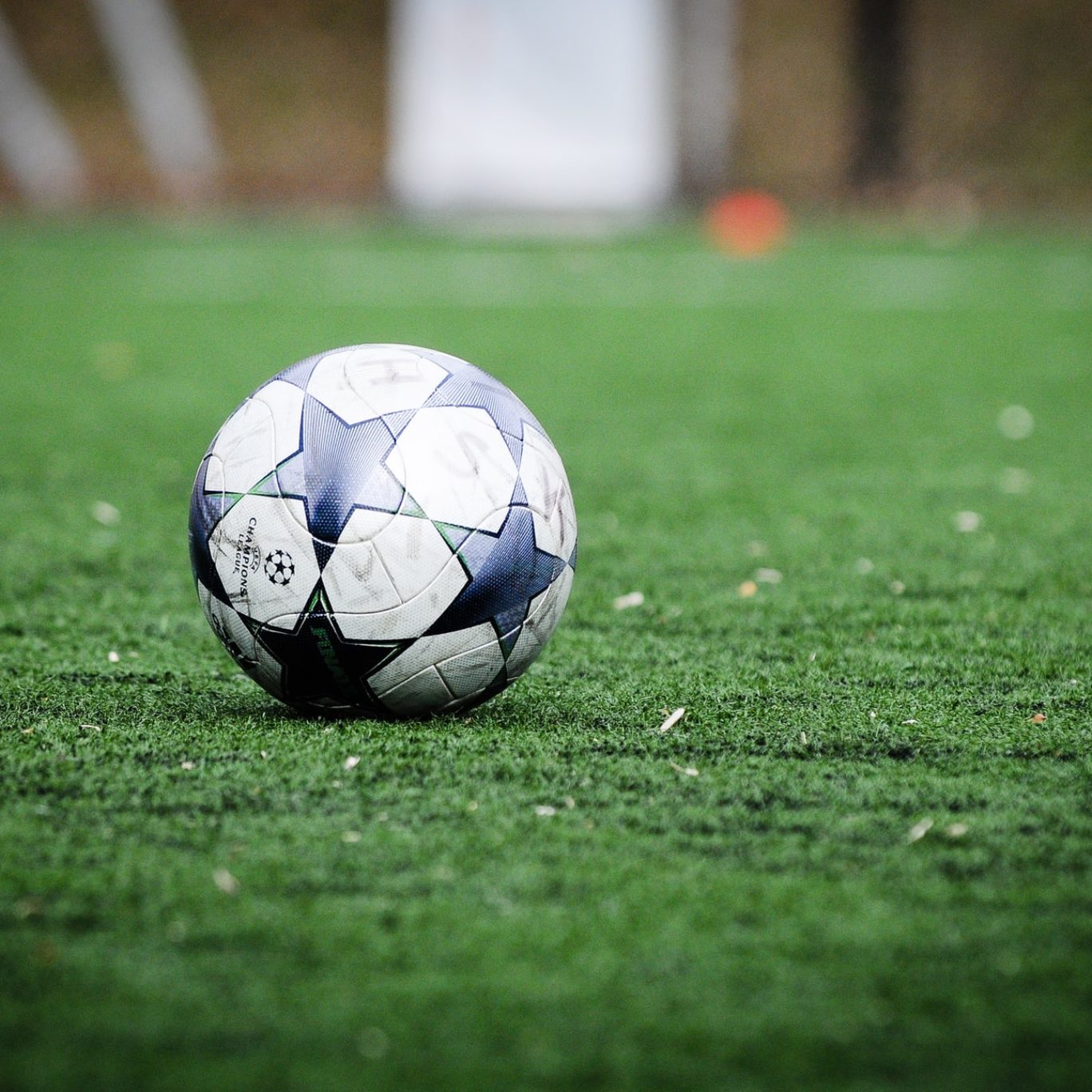 The new Super League applied for the European registration of their logo in April this year. In a previous blog, we already highlighted the possible pitfalls. For example, some older brands resemble The Super League. However, the current attack surprised us and came from an unexpected corner: would consumers indeed confuse the rather descriptive brands Superliga and The Super League? And does The Super League brand indeed unfairly benefit from the great fame of the Superliga, as the Danes claim?

In the coming months, both parties will put forward their arguments, following which the European Trademark Office will decide on this trademark issue. Completely separate from this trademark case, UEFA and the remaining teams of The Super League are battling it out regarding legal proceedings over creating the new super league. It’s going to be a hot autumn.