Don’t eat out on deadline day

Verdicts by the European trademark office EUIPO usually make for challenging reading full of legal jargon. But sometimes, there’s an entertaining gem to be found, such as the opposition led by the Forbo company. No legal mumbo jumbo, but a case that leaves enough to the imagination. Here it is. 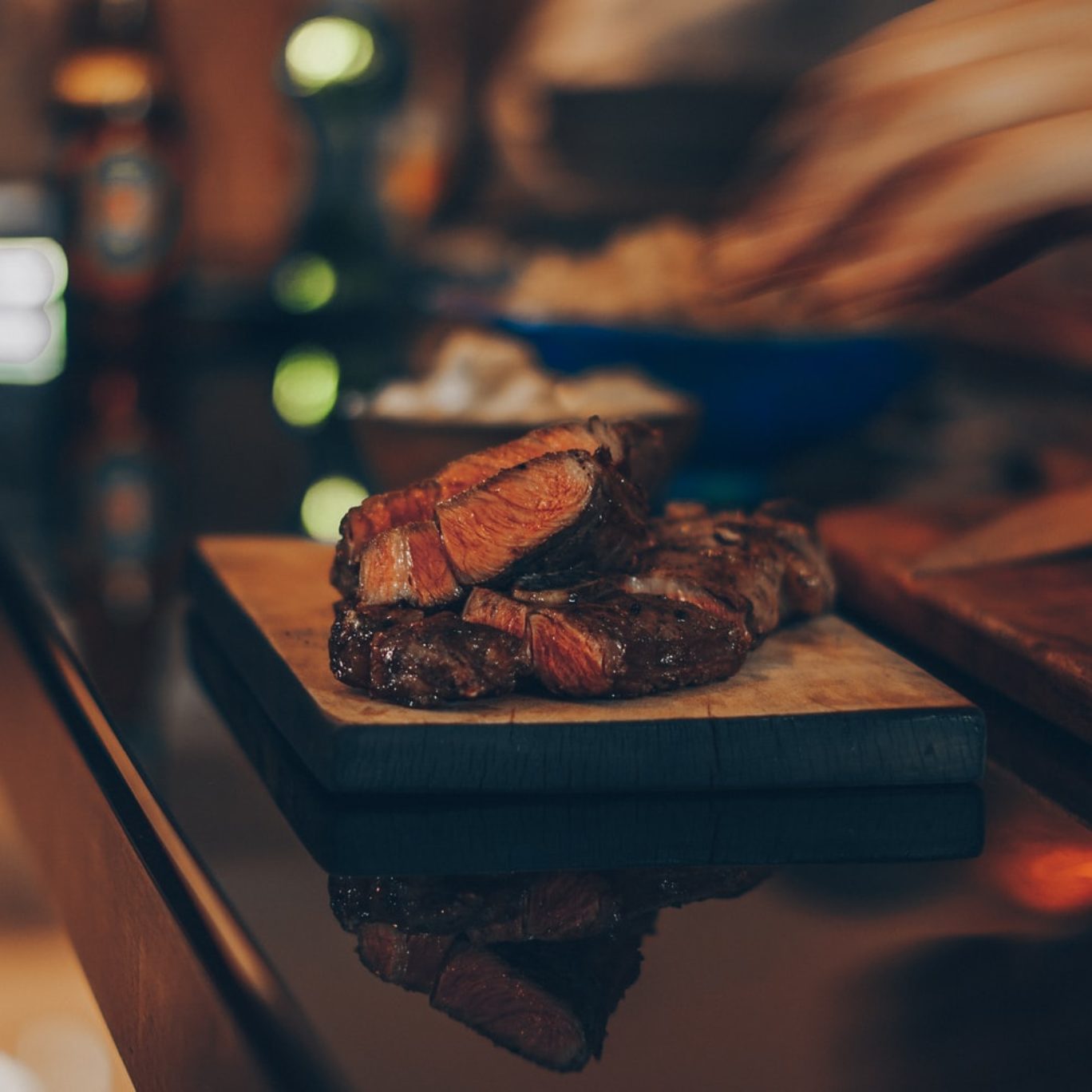 Forbo, known for its floors, filed for opposition against the wordmark Canoleum with its Marmoleum trademark. But this is irrelevant in the story; the point is that Forbo’s lawyer was late submitting his arguments to the European trademark office EUIPO. In this case, the opposition should be rejected.

But Forbo and his lawyer requested leniency. So what happened? On the day of the deadline, the lawyer fell ill and was unable to submit the documents on time. The lawyer’s wife even confirmed this under oath.

However, what I gather from the decision is that the European trademark office doesn’t believe a word of it and just thinks it’s a load of nonsense. Reading the lawyer’s tragic story, you might feel sympathetic (or not).

After several busy conference calls, the lawyer went for a “fairly late” lunch on the day in question. (I picture him on a sunny terrace around 4 o’clock, a glass of white wine with the sun slowly setting). His assistant contacted him around 5 p.m. to remind him to submit the documents. I’ll take care of that, he replies. (But first a Chardonnay, I imagine him saying, with a slight slur?).

Then, around 6:30 pm – he’s still sitting on the terrace – the man becomes seriously ill: did his lunch disagree with him? His condition is so severe that he “takes a taxi home with great difficulty”, and once he gets home is no longer able to see a doctor, let alone think about those documents. (6.30 pm??? That’s an impressive lunch).

On his return, his wife helps him to bed, and when he wakes up the following day, he realises that he hasn’t submitted the documents. Fortunately, he feels much better. So much better that consulting a doctor seems unnecessary.

Both the European Trademark Office and the Board of Appeal rejected Forbo’s request for leniency (restitutio in integrum). They question the reliability of the evidence. His wife’s statement doesn’t come from a “neutral third party.” There is also no medical certificate. And why didn’t the wife call the office, by the way? According to the lawyer, that was useless because all his colleagues at the enormous law firm were absent or on vacation! (Group travel to Club Med Gregolimano?)

Still, all ends well for Forbo and the unfortunate lawyer. When Forbo takes the case to the General Court, they turn out to be gullible and flexible. The Court believes that a statement under oath by a lawyer is “solid evidence”. Everything took place in the gentleman’s private life, so only he can explain. According to the Court, the woman’s statement, a “personal relative”, is also of value. In these types of incidents, the witness usually belongs to the “direct entourage”. Leniency is granted, and the relieved lawyer can have lunch again.

Although the statement provides many beautiful details, many crucial questions remain unanswered. What was the lunch that made the man so sick? An old shrimp cocktail? A rotten tenderloin? Bad white wine? And the following day, when he had recovered, was breakfast same as usual again, a cup of muesli and a banana? We’ll never know, and that’s a shame.

Fortunately, the matter does provide a good tip: be careful with a late lunch on the day of a deadline. This time the lawyer got away with it, but I think this excuse won’t work a second time around.

The power of Nescafé
Back to overview
The Super League: a pacifier
Newsletter
Sign up for the newsletter