Despite the fact that these days, tobacco manufacturers are severely restricted in the design of their packaging, the power of the Marlboro rooftop does not suffer. On 5 January 2021, the European trademark office EUIPO determined that the Marlboro rooftop has a tremendous reputation and will receive broad protection as a trademark. As a result, Armenian tobacco manufacturer Masis Tabak cannot register its packaging in the EU. 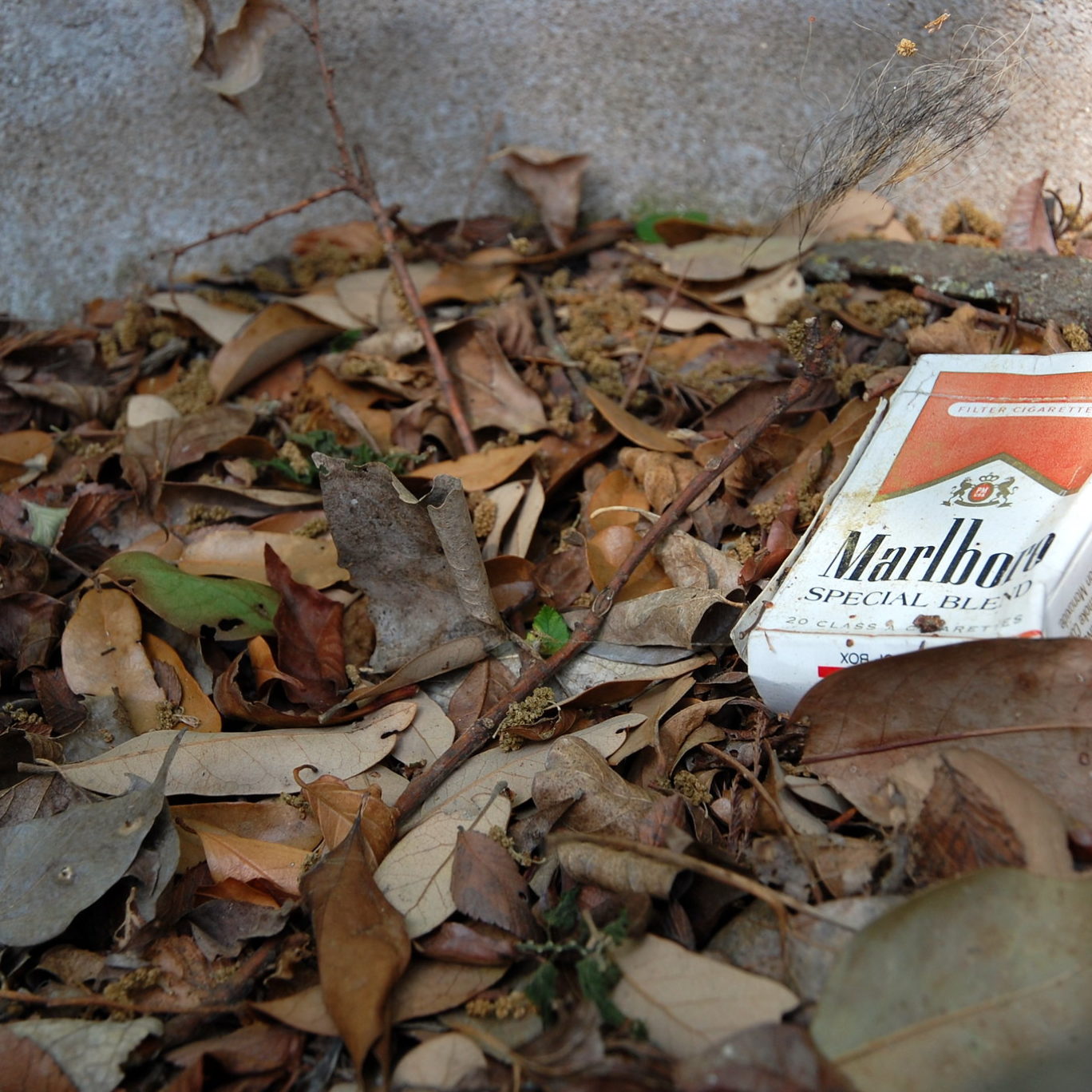 According to the opposition department of EUIPO, Masis Tabak’s packaging is too close to the Marlboro design. The public will establish a link between the trademarks. In the opinion of EUIPO Masis is taking a ‘free-ride’ on the investment of Philip Morris in promoting and building up goodwill for its rooftop mark. Masis’ trademark is likely to take unfair advantage of the distintive character or the repute of the rooftop trademark.

Interestingly, Masis defended itself by arguing that the image on its pack is Mount Ararat, a mountain in Eastern Turkey. According to Masis, pictures of this mountain have been used as a brand for cigarettes for a very long time. This brand enjoys great fame in Armenia, according to Masis. Masis also claims that the company has won similar cases from Marlboro in Lebanon, Russia and Kuwait.

EUIPO make swift work of all of Masis’ arguments. That this image is supposed to represent Mount Ararat is irrelevant. Consumers will still just see an abstract geometrical figure and not Mount Ararat, according to EUIPO.

In addition, it is important to establish that in the EU, the right to trademark protection only starts at the time of application for registration, and not beforehand through use, according to EUIPO. Incidentally, the use to which Masis refers does not apply to the EU.

Finally, with regard to the cases won by Masis in Lebanon, Russia and Kuwait, EUIPO states that it is not bound by the rulings of national courts and that, moreover, different factual circumstances and different brands were involved. So long Masis, long live the Marlboro rooftop!