When a client asks us to register a logo that includes a flag, we are always very reluctant. Beware, the law forbids trademark registration of official flags! There’s a good chance of a refusal. That’s why we were very surprised to see that the European trademark office EUIPO maintained the registration of the Euro-toques logo in early December. 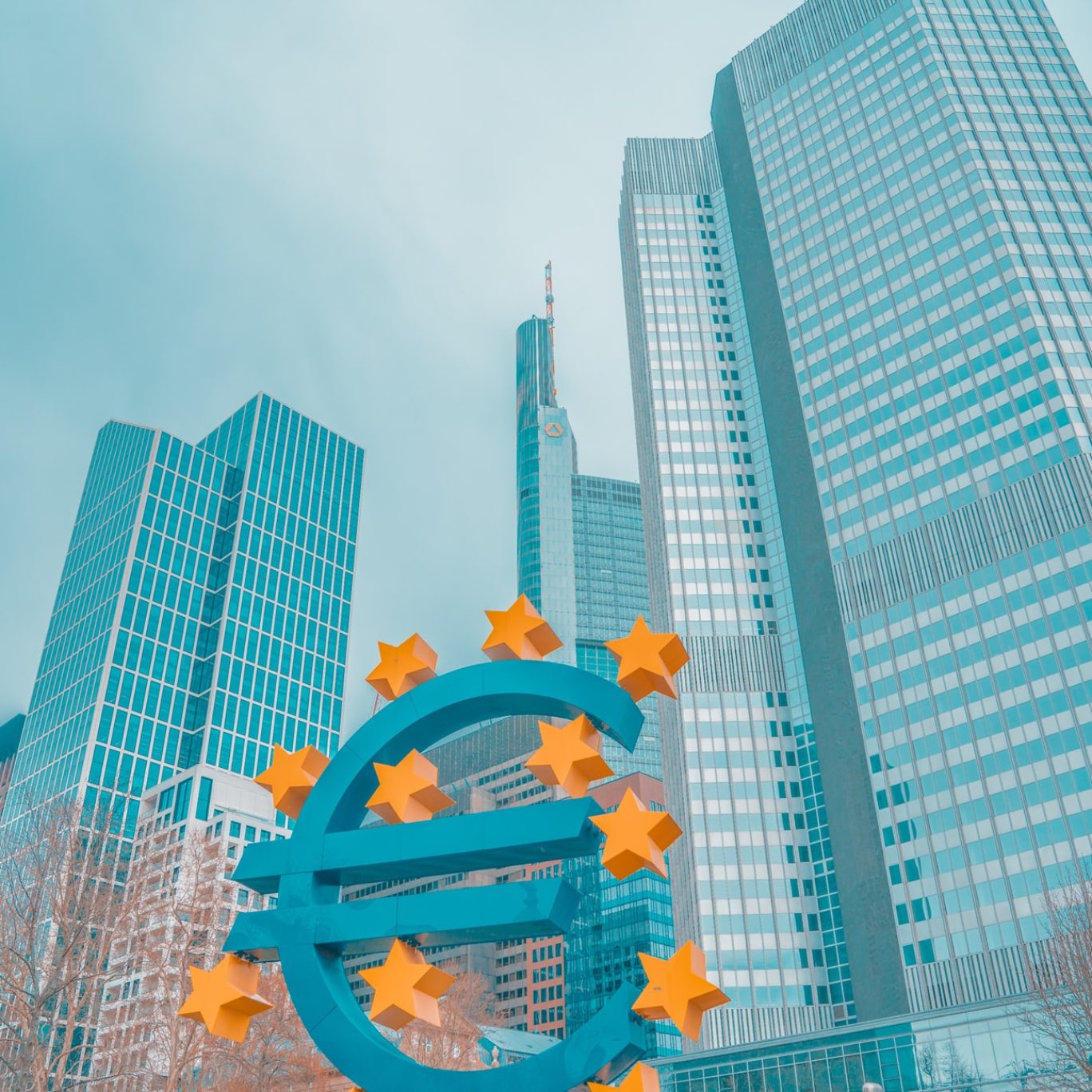 The black and white trademark registration Euro-toques on the left, the way the trademark is used in the centre, and the EU flag on the right

The Eurotoque trademark registration, a kind of hallmark for European top chefs, was attacked by the German Schassberger. This man thinks the brand is misleading: if you see this on a package or at the door of a restaurant, you immediately think there is a connection with the EU. Not a crazy statement, you would think.

Even so, things took a different turn. Although EUIPO considers the Eurotoque brand to be an imitation of the EU flag, the agency considers it unlikely that the public will think there is a connection with the EU. First of all, the EU will not get involved in activities such as ‘cooking’ any time soon, and moreover, there is a toque in the logo, says the EUIPO.

But more important, according to EUIPO, is that the owner of this trademark conjured up a letter from former EU president Jacques Delors. In it, Delors declares that on 26 November 1986, he gave his consent for the use of this logo. There is no written evidence of this. Although Schassberger questions this statement (no evidence and how can Delors remember the exact day he gave this permission after more than 30 years?), it is sufficient for EUIPO to maintain the registration.

It seems to us that there are at least 3 good reasons for Schassberger to appeal.

1-why would a toque in the logo ensure that there is no link with the EU? What is the difference with the brands shown above that were refused?

3-and indeed: how credible is this exact memory (without any written proof) of someone who is almost 100 years old?