Pretty funny, a jumping piglet. That’s what the Portuguese company Trendiamo must have thought when it applied for a European trademark registration for its clothing logo Jumping Pigs. Unfortunately, the flying pig crashed shortly after taking off. It turned out there was a puma hidden in the shrubs. 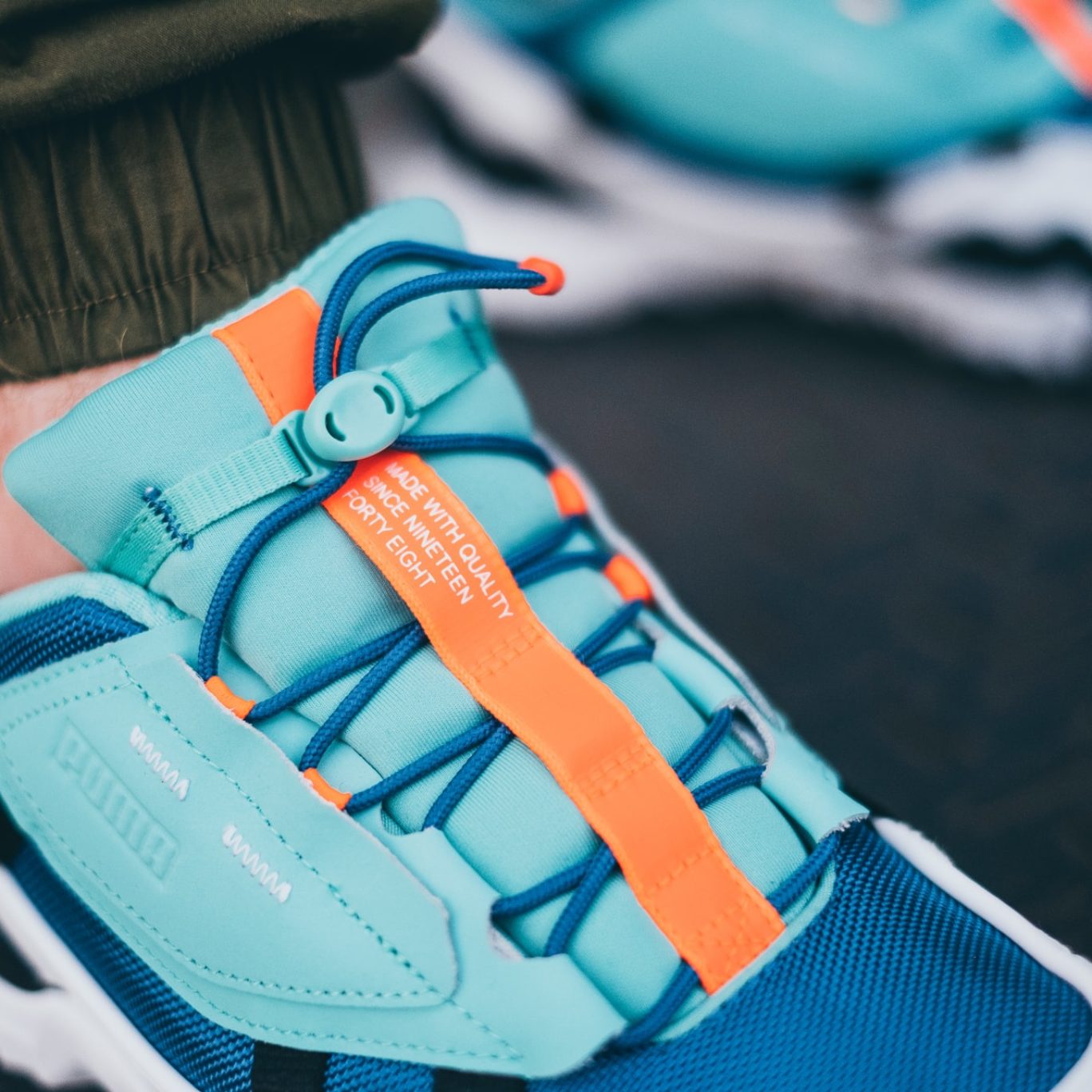 Immediately after the application was filed by the Portuguese, sports goods manufacturer Puma filed an opposition in which it invoked the great reputation of its own Puma logo. And the European trademark office EUIPO proved to be susceptible to this. Although pigs can jump according to the EUIPO, in practice they will never do so with the kind of elongated jump that you see in this logo. No, the Portuguese have clearly tried to create an image that comes close to Puma’s world-famous jumping puma, says the EUIPO.

When it comes to well-known trademarks, such as the Puma logo, it is not necessary for there to be a likelihood of confusion in order to accept a trademark infringement. It is sufficient if the well-known trademark demonstrates that the public establishes a link between both trademarks. And this is the case here, according to the EUIPO, while it also plays a role that both brands are logos for clothing. The public will see Jumping Pigs as a parody of Puma, according to the EUIPO. This way, the Portuguese are unfairly benefiting from the great fame of the Puma logo. And that’s not allowed, so the registration has been rejected and the flying pig has already landed.

This outcome once again shows that the scope of protection of well-known trademarks is simply enormous. Even without the likelihood of confusion, there may already be an infringement.