George Floyd not a fashion trademark

The name George Floyd cannot be registered as a trademark for clothing, as was decided in August 2022 by the European trademark office EUIPO. The trademark name is not distinctive for clothing and, moreover, the registration breaches public orde 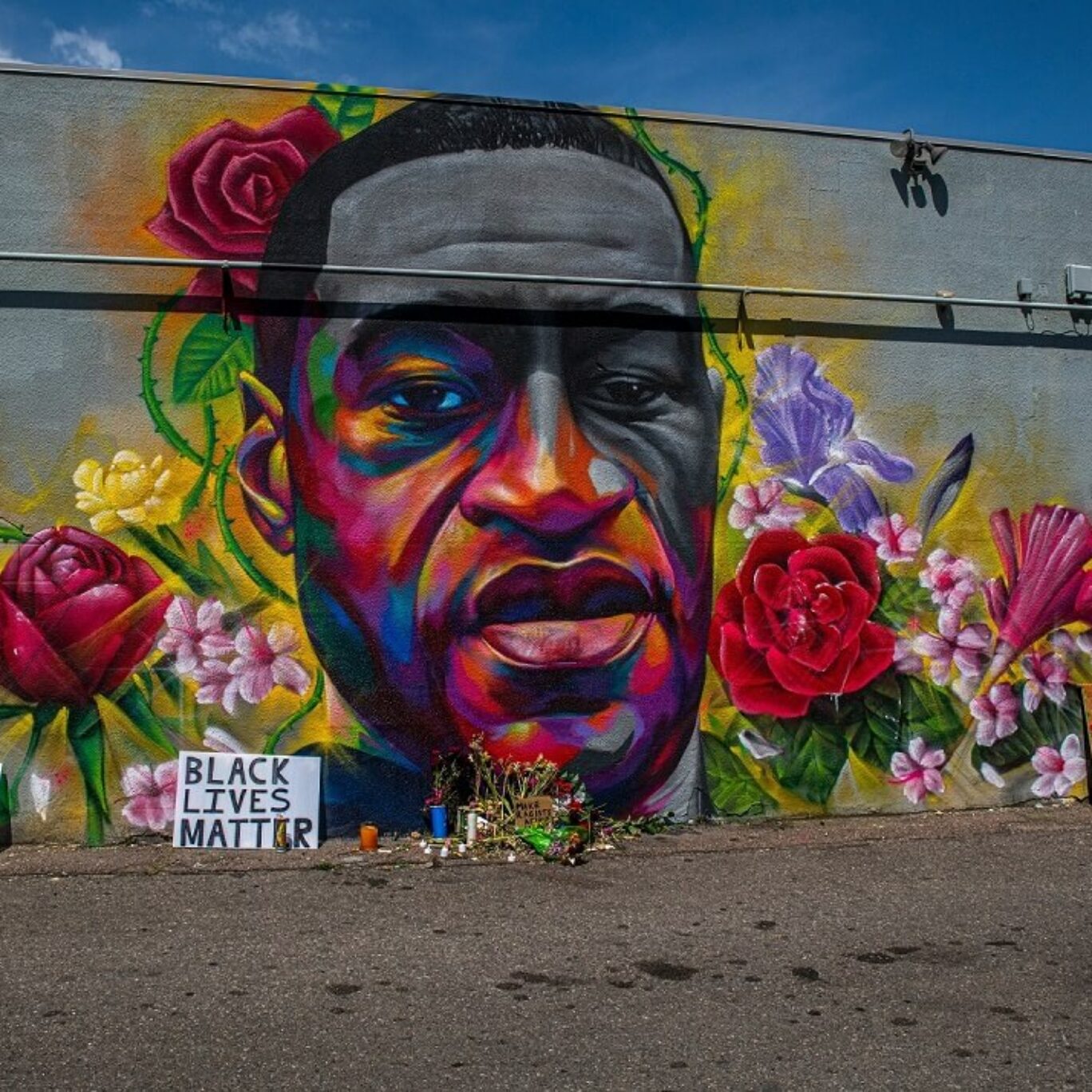 EUIPO believes that if the general public sees the globally recognised name George Floyd on a T-shirt, they won’t percieve it as a trademark but rather as a political or ideological expression, comparable to Black Lives Matter, for example. Therefore, the brand name is not distinctive and unsuitable as a trademark 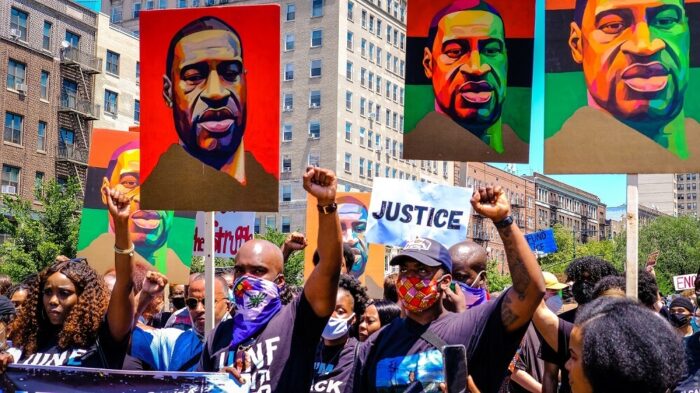 Above all, EUIPO refuses registration because it is morally reprehensible. By claiming the name George Floyd for clothing, the applicant violates certain fundamental values ​​of our civilised society, according to EUIPO. “We want to prevent a commercial company from ‘banalizing’ the George Floyd name and abusing or trivialising the tragic death of George Floyd,” said EUIPO.

The applicant, US George Floyd IP Holdings, has appealed.