Does a video game featuring World Wrestling Champion Randy Orton and all of his tattoos infringe the copyrights of the designer of the tattoos, artist Catherine Alexander? 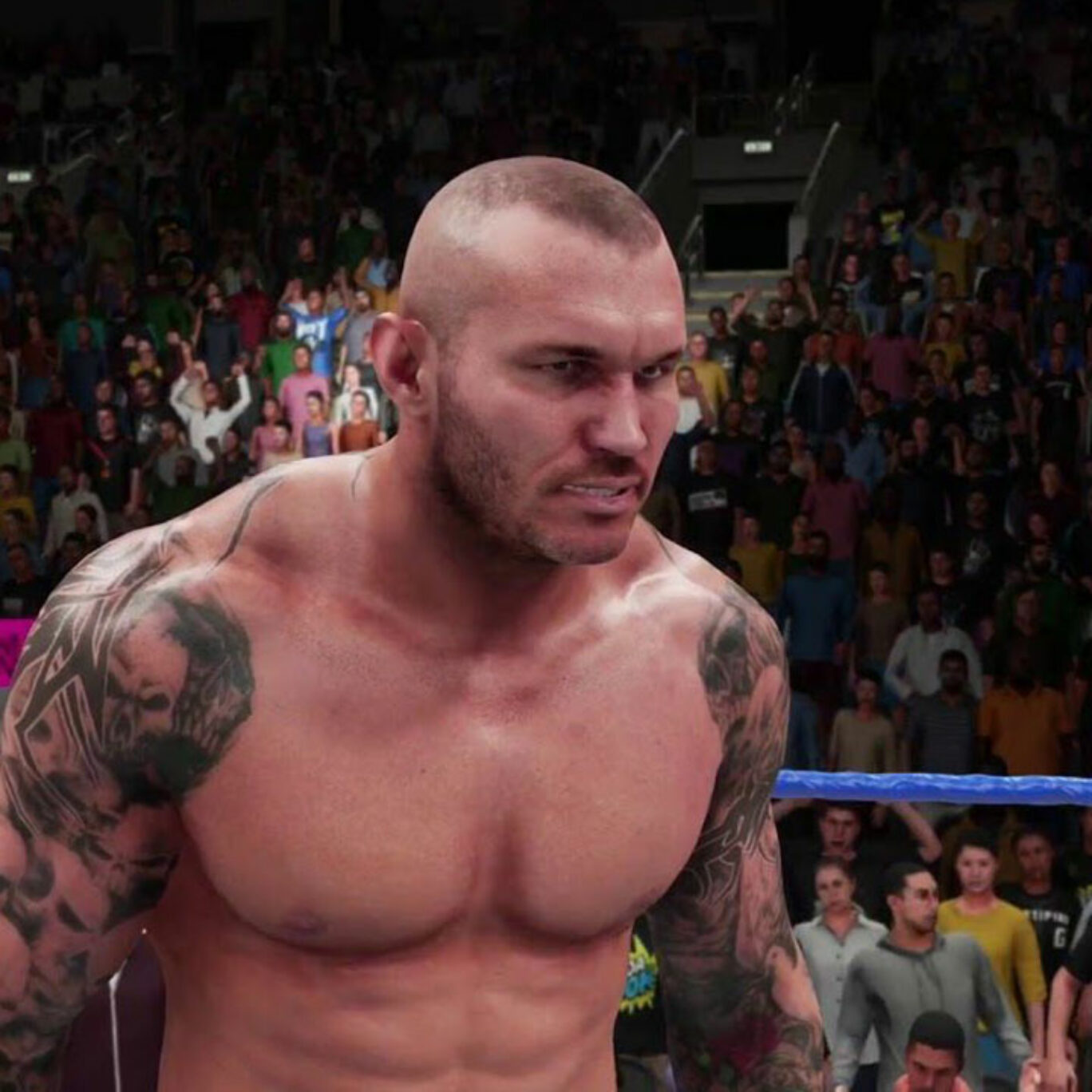 According to the U.S. court, this is a case of infringement, and both companies behind the game (producer Take-Two Software and wrestling organisation World Wrestling Entertainment WWE) must pay compensation to Alexander. 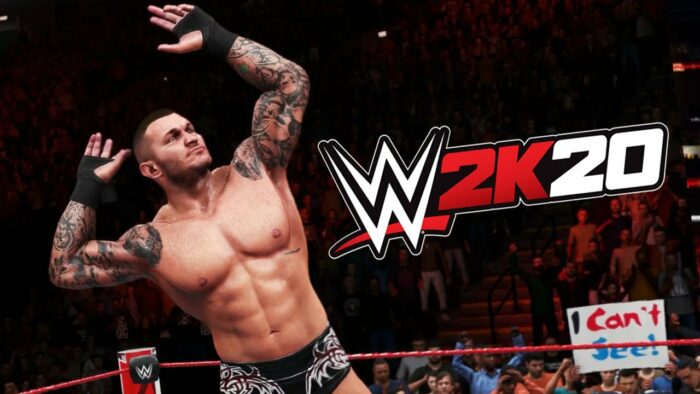 However, Take-Two and WWE disagree, which is why they filed a motion at an Illinois court at the end of October. In the motion, they argue, among other things, that you should not treat a tattoo as a painting. A tattoo is a permanent part of someone’s body and is connected to that person’s rights. According to Take-Two and WWE, the function of copyright is not intended to prohibit this type of use.  This is referred to as ‘fair use’. It remains to be seen what, if anything, the court will do with these arguments.