Earlier in January, we wrote about the conflict between Apple and the cooking app Prepear. After Apple attacked the pear with much ado last year, both parties suddenly came to a deal at the end of the year and pear gets to stay. What changed Apple’s mind? Literally, half a leaf. 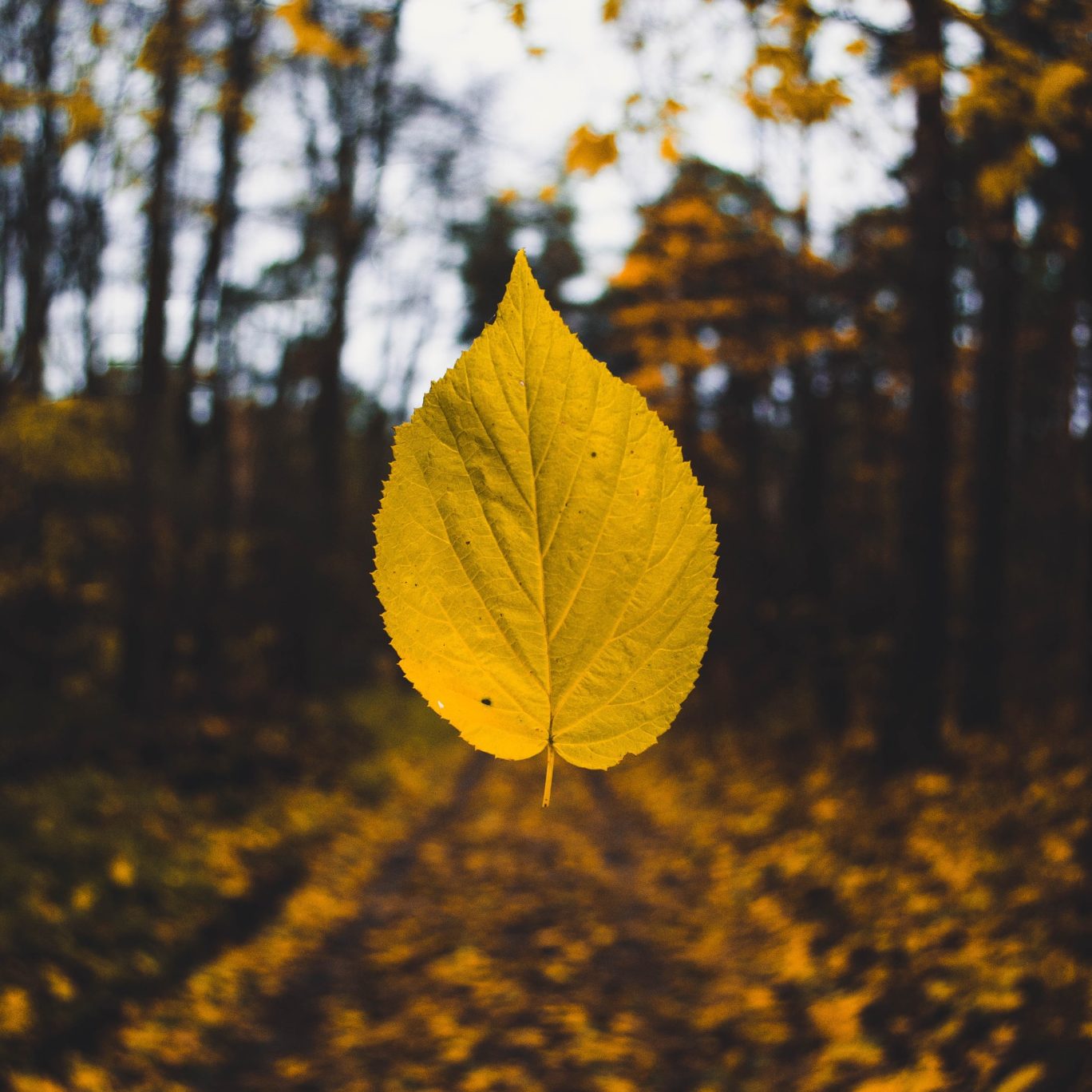 As it turns out, the companies agreed to Prepear making minor changes to its logo. If you slightly flatten the bottom of the leaf in your logo, we promise to withdraw our oppositions, which is what Apple declared. No sooner said than done and a huge problem solved.

But does Apple really think that this minor adjustment is going to make a difference? Does half a leaf remove the danger of the public association? I doubt it very much. I hate to say it but I think the tech giant was late in realising that it had submitted a far-reaching (and hopeless?) claim against a small, endearing company, that also operates in a different industry. A claim that could easily provoke massive online protest (in this case a petition was already set up against Apple’s ‘aggressive’ stance). This kind of behaviour doesn’t get you anything, except a bad name for your own big brand. And once you realise that, the only thing you can do is come up with a ruse to close the case as soon as possible. So then, make it half a leaf.

Hands off yellow stitching Dr. Martens
Back to overview
Nominated trademark firm of the year
Newsletter
Sign up for the newsletter