It’s hardly surprising that Singaporean company Shantanu lost the battle with the famous Instagram when it came to its logo. On February 3rd, the European Trademark Office EUIPO determined that Instagram’s logo has a huge reputation and that Shantanu’s trademark is too similar. So no trademark registration for Shantanu. What makes for an interesting read, however, are Instagram’s arguments during the procedure to prove this enormous reputation. Below, is a small selection of their striking arguments. 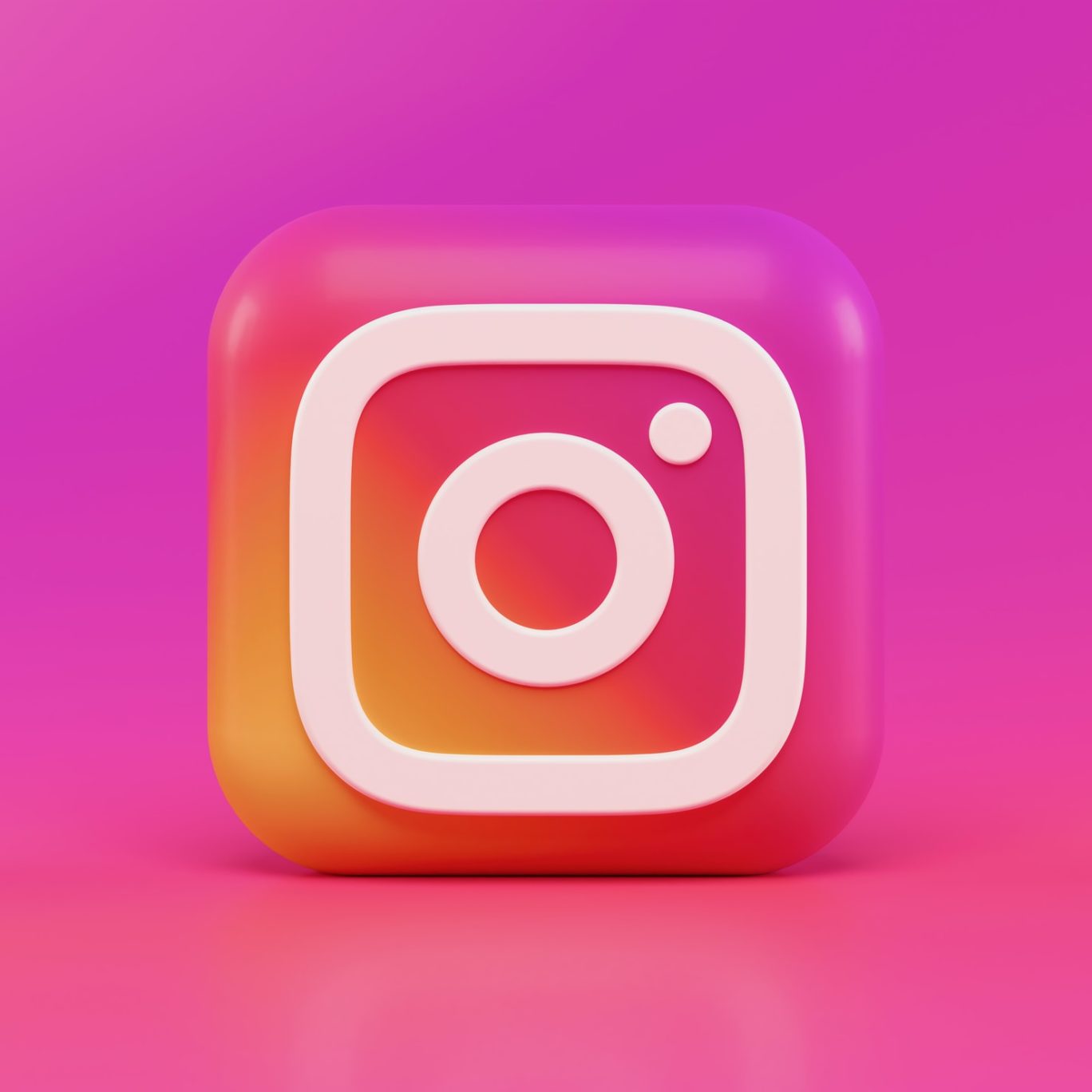 Back in 2012, the BBC published an article with the headline: ‘President Barack Obama joins photo site Instagram’. In the article, BBC reported that Instagram had just been named “app of the year 2011” by Apple and that the company was “delighted” that the President is using the app.

In 2016, Der Spiegel published an article entitled: “Heidi Klum shows her first grey hair on Instagram”. Well, if that doesn’t prove your reputation, then I don’t know what does! Even T-mobiles 2019 publication “Queen Elizabeth publishes her first Instagram post” can’t surpass that.

And how much money are those celebrities making from their advertising on the platform now? In 2019 German ARD published “When Instagram brings more money than professional football”, and announced that Cristiano Ronaldo earns $47 million a year via Instagram, Lionel Messi  $23 million and Kendall Jenner $16 million.

Based on this evidence, EUIPO can’t ignore the evidence any longer: the hugely famous Instagram logo means that the brand has a very wide scope of protection. Anyone who goes into battle with a brand like that has guts. It might not be clever, but it’s gutsy.

Metaverse, what should trademark holders do?
Back to overview
Recipe for a successful fake
Newsletter
Sign up for the newsletter