Usually, toy manufacturer Lego is the one angry about individuals that take advantage of the Lego brand or design. That’s why the Antoni Porowski jacket issue – known from Netflix’s Queer Eye series – is so interesting. This time Lego is in the dock. James Concannon, the jacket designer, is suing the world’s largest toy company in America for copyright infringement. 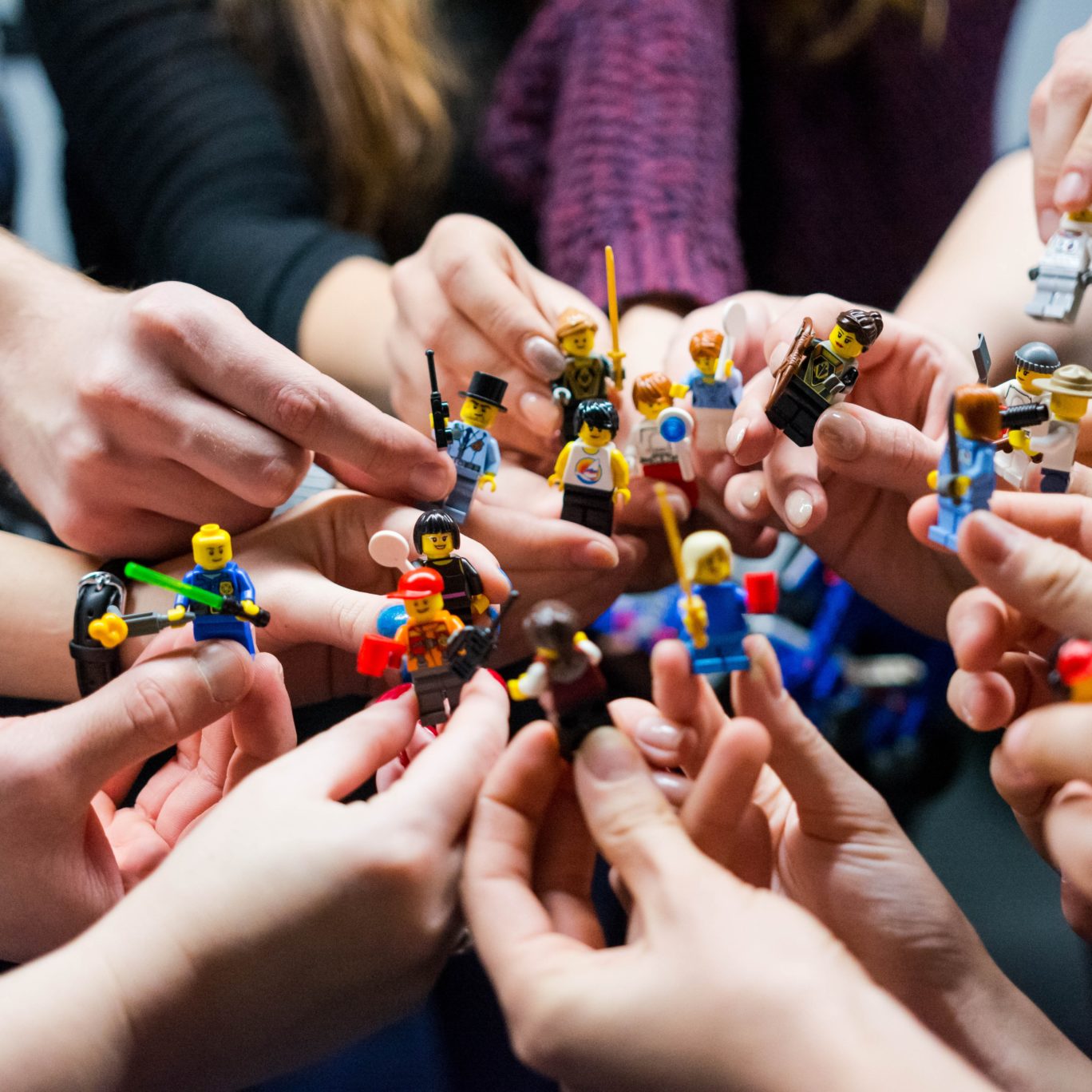 What’s the problem exactly? Designer Concannon designs a jacket for cast member Porowski. Porowski then wears this jacket on the set of Netflix’s Queer Eye series. Netflix gives Lego permission to make a box-set based on the Queer Eye series. In that set, Lego includes a mini-fig (miniature lego character) wearing something similar to the Concannon jacket design. And then there’s hell to pay.

Concannon states that Netflix does not own any rights to the jacket design and that Lego does not have his permission to use this design for his mini-fig. According to Concannon, Lego infringes the copyright on the jacket.

It will be interesting to how this develops because it is definitely not a straightforward matter. Are there any copyrights on that jacket under American law? Is the Lego jacket that similar that it constitutes an infringement? By gifting the jacket to that celebrity, did Concannon implicitly consent to further merchandising? And should Concannon’s claims for damages be restricted because he only registered his copyrights after seeing the Lego box? Anyway, it’s a case to keep an eye on.