We all get lucky once. Getting lucky twice in a row is more uncommon, and three times in a row is exceptional. It happened to car manufacturer Jaguar Land Rover in the lawsuit filed against Swedish company Creare Form. This company brings the iconic Jaguar C-Type replicas to the European market. Three consecutive copyright law changes in Sweden gradually extended the term of protection for this particular 1951 model and allowed Jaguar to stop Creare replicas going to market. 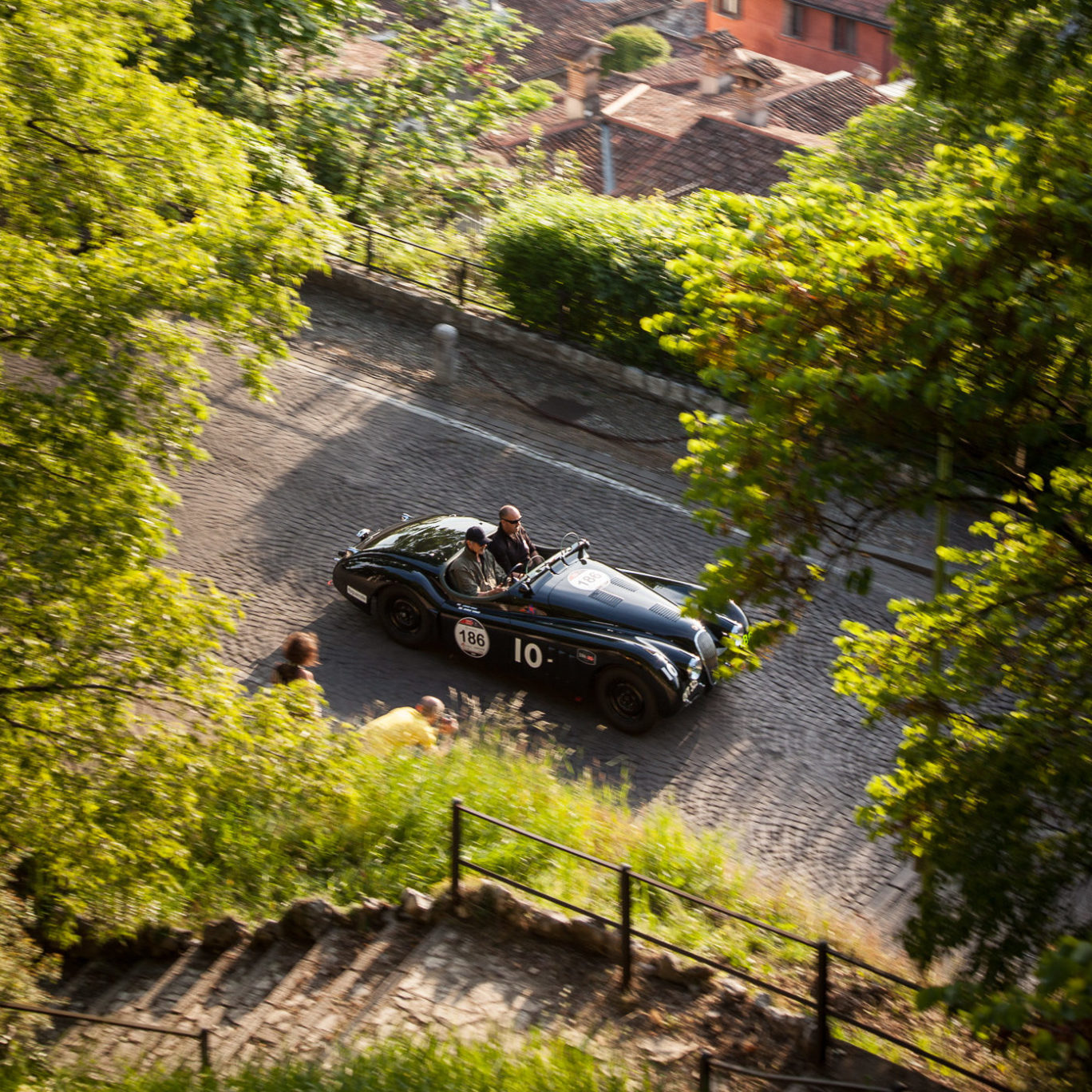 In the lawsuit against Creare, Jaguar invoked copyright infringement on the design of the car. Copyright protects creative, unique works. In this case, the car’s design and the unique shape of the car fall under copyright. 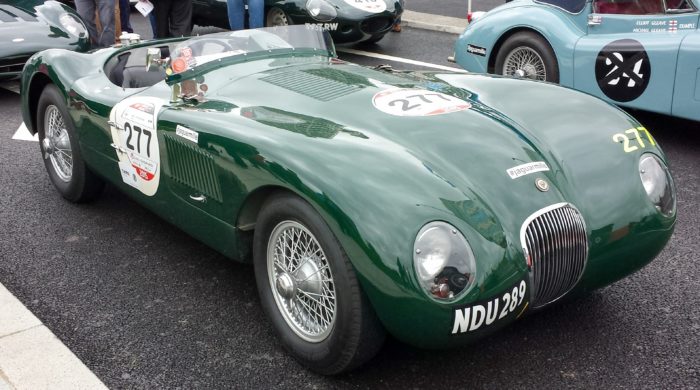 However, it wasn’t a done deal for Jaguar because when aircraft engineer Malcolm Sayer designed the C-type in 1951, copyright in Sweden only offered protection for ten years. In principle, it concluded in 1961. Coincidence has it that a new copyright law came into force in Sweden precisely in that year, giving the right to an additional 10 years protection and bringing the end date of the C-type monopoly to 1971.

Up to 50 years after death

Believe it or not, but in 1970, one year before the end of the protection, Jaguar got lucky again, and the law was amended once more. Copyright in Sweden was protected for up to 50 years after the designers’ death. Designer Sayer died in 1970, and Jaguar was suddenly covered until 2020.

Then 70 years after death

In the 1990s, a European Directive formed the basis of an extension to copyright protection up to 70 years after the designer’s death, which completed the car manufacturers run of good luck. The Jaguar C-type will remain exclusive until 2040.

It begs the question why Jaguar is launching an aggressive attack on these replicas. Car manufacturers tend to deal with this kind of sympathetic counterfeiting smoothly. The copies often take place on a limited scale and are carried out by admiring fans. The reason could be Jaguar Land Rover’s forthcoming introduction of a ‘limited edition’ of the C-Type to mark its 70th anniversary.

Whereas Jaguar was lucky three times in a row, Creare was misfortunate three times: the company must stop selling replicas immediately, it must pay € 500,000 in damages, and all replicas still in stock have to be destroyed. The latter hurts the most, of course. Fortunately, the Swedes have appealed.