An interesting conflict has developed in the United Kingdom between discounter supermarket Lidl and Tesco, the largest supermarket in the country. According to the German Lidl, Tesco infringes on Lidl’s trademark rights with their new Clubcard logo. 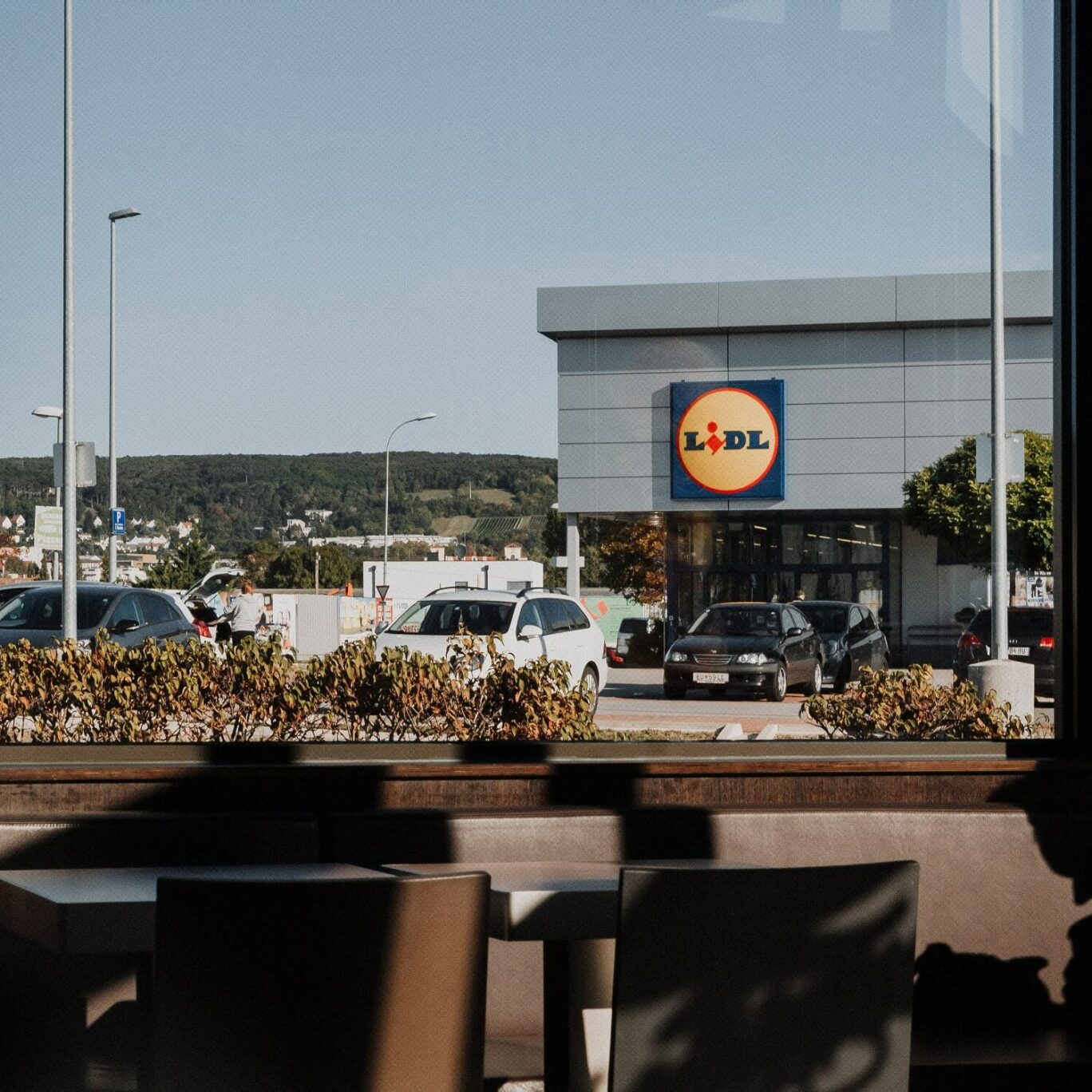 Lidl has not only protected its trademark with text – the logo with the Lidl brand name – but also has a trademark registration for the wordless mark – the logo without text: a yellow circle with a red border against a blue background. Lidl believes that Tesco is trying to capitalise on the Lidl trademark reputation (so-called ‘free-riding’). To support this claim, Lidl commissioned a market survey to show that consumers also recognise the Lidl logo without the word Lidl.

Meanwhile, Tesco isn’t idly sitting on the sidelines.  Tesco unsuccessfully tried to undermine Lidl’s English trademark registration, stating that the ‘wordless’ logo was registered ‘in bad faith’. After all, Lidl does not use the trademark without text, according to Tesco. However, the English court indicated that it did not agree.

The conflict is no longer limited to the UK. Tesco has invoked the invalidity of the European registrations of the Lidl logo at the European Trademark Office. Tesco argues that Lidl never used the logo in that way, it was only used in combination with the text Lidl.

In itself, Lidl’s strategy – to register the logo without text in addition to the logo with text – is an excellent way to expand the scope of protection of your trademark considerably. After all, with a wordless logo it is easier to act against someone who only takes over the visual elements of your trademark. For example, if Lidl had only registered its logo with the name Lidl, an action against the Tesco logo would have been more complicated (or perhaps hopeless?). It will, however, take some time before the English court makes a decision. Therefore, we will have to wait and see whether Lidls’ approach will work in this case.

Marlboro’s protection has limits
Back to overview
Wanted: prize cabinet
Newsletter
Sign up for the newsletter