Louboutin has failed to keep Eizo’s shoes off the market in Japan. The Eizo shoes have red soles, like the Louboutins. 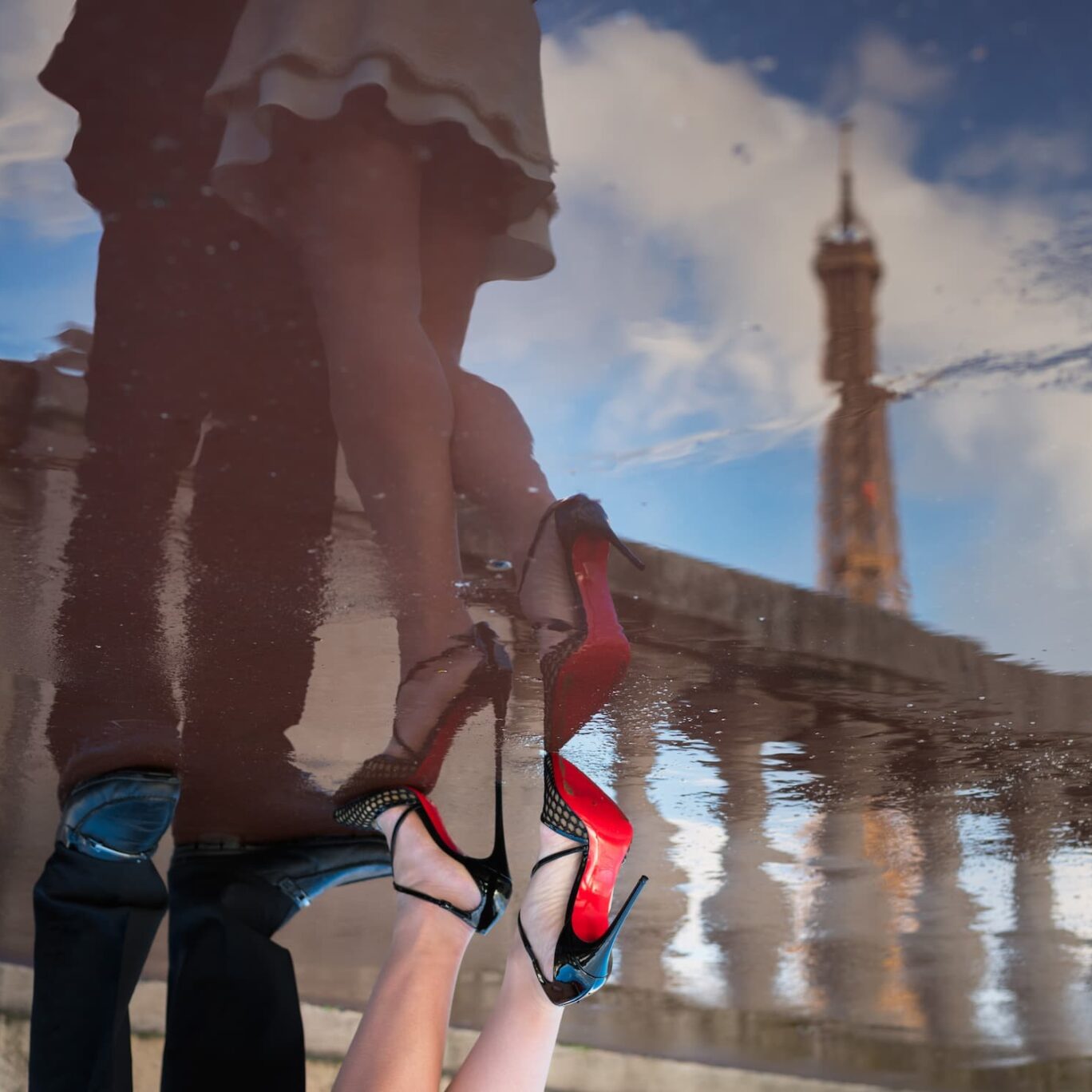 Even though the French house of fashion produced a lot of evidence proving the fame of its red-soled shoes, the Tokyo court refused to recognise the great reputation of the red sole.

According to the court, the consumer won’t confuse the shoes either: the soles are made of rubber and contain the trademark Eizo. Anyone buying a shoe for more than € 600 – will notice the difference.

What undoubtedly also played a role here is that Louboutin has been trying to register its red sole as a trademark in Japan since 2015, so far without success.