Maradona’s daughters are not allowed to use name

Dalma and Giannina, daughters of the football legend Diego Maradona who died in 2020, are not allowed to use the name Maradona. At least, that’s what Maradona’s former lawyer Matias Morla’s is suggesting. His company Sattvica, S.A. Inc appears to own the rights to the Maradona trademark name. On January the 13th, 2022, the Florida-based company initiated legal proceedings against Maradona’s daughters. 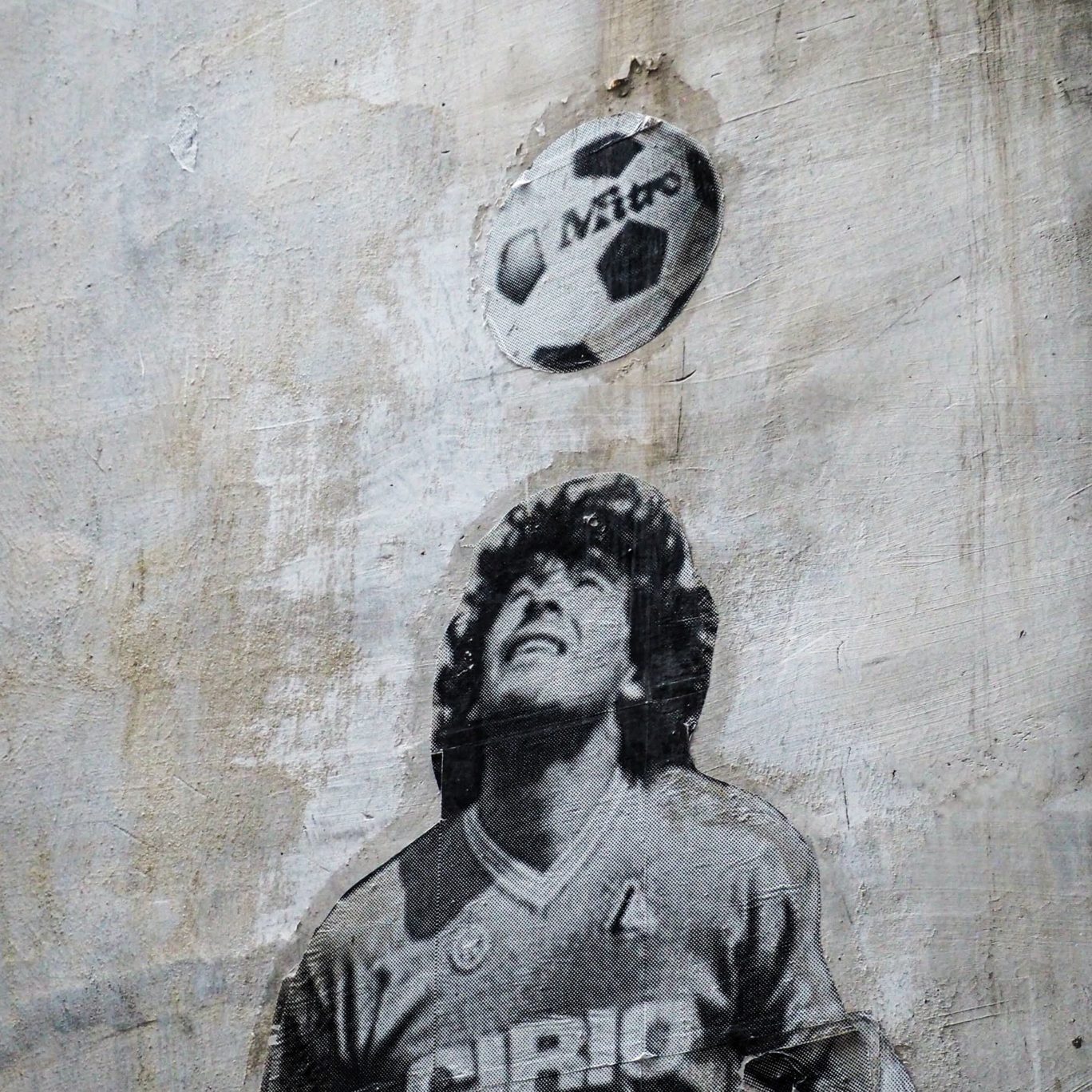 Come on! These ladies are called Maradona, right? So how can anyone demand that they not use their own name? You can. Although just because you own trademark rights, it doesn’t mean you can prohibit someone from answering the phone with: ”Good afternoon, Dalma Maradona speaking”, But it does matter when you start using your name commercially, and that’s what the ladies are doing.

Apparently the Maradona sisters are trying to sell products with Diego’s name and image. It’s precisely these same products that Sattvica owns the trademark rights to. With this commercial use, the ladies suddenly fall within the scope of trademark law and the rule of the strongest applies. And in this case that is the trademark holder, Sattvica.

Sattvica has owned the rights since 2015. We’ll never know whether Maradona really understood that his lawyer might also take his daughters to court seven years later. But there seems to be a good chance that Sattvica will win the day in this case.