Philip Morris, the company behind global brand Marlboro, has failed to stop the European registration of Marvos, a trademark for e-cigarettes. Even the broad scope of protection of the Marlboro brand also has its limits. 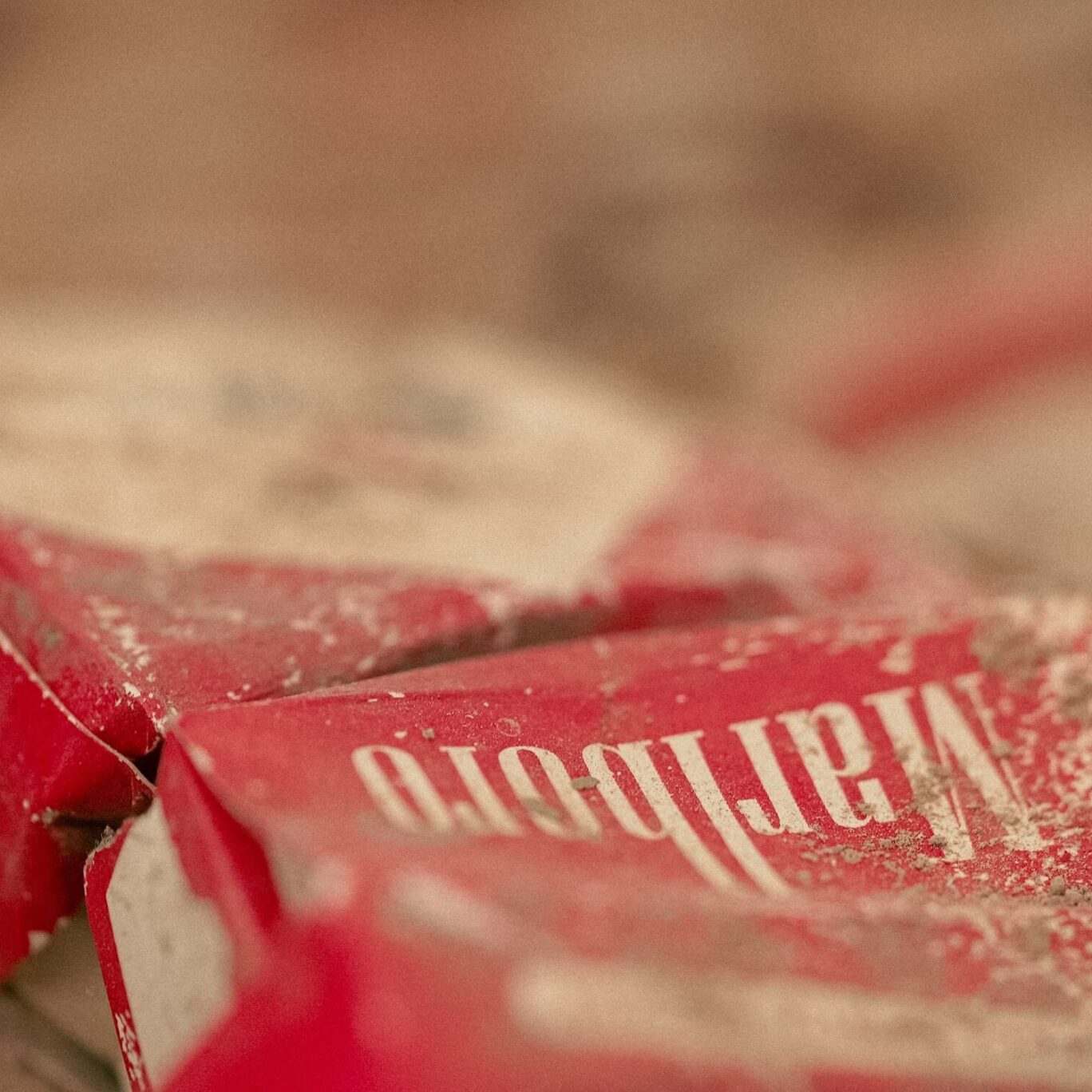 When assessing whether there could be confusion between two trademarks the first part of the trademark carries most weight. This is why Philip Morris thought that the similarity between those first three letters MAR should be sufficient to call it a trademark infringement of Marlboro. But the European trademark office EUIPO doesn’t share that view.

Of course, those first three letters are the same, but otherwise, the brands show significant differences, according to EUIPO. For example, the number of syllables is not the same. And Marlboro’s first syllable is also pronounced ‘Marl’, while Marvos’ will sound like ‘Mar’; this gives the trademarks a different rhythm and a different sound and pronunciation.

In short, according to EUIPO, the signs are similar only to a low degree. In any case, there is too little similarity for claims of ‘likelihood of confusion’ or association. Marlboro’s huge reputation isn’t grounds enough to change that either. It seems to me there is little else to say about it.