The resulting gunfire following the change of Facebook’s company name to Meta was to be expected. There are so many trademarks with the Meta component worldwide that there is bound to be a legal problem to be found somewhere. But not only the name Meta is under attack, the new logo is also attacked. 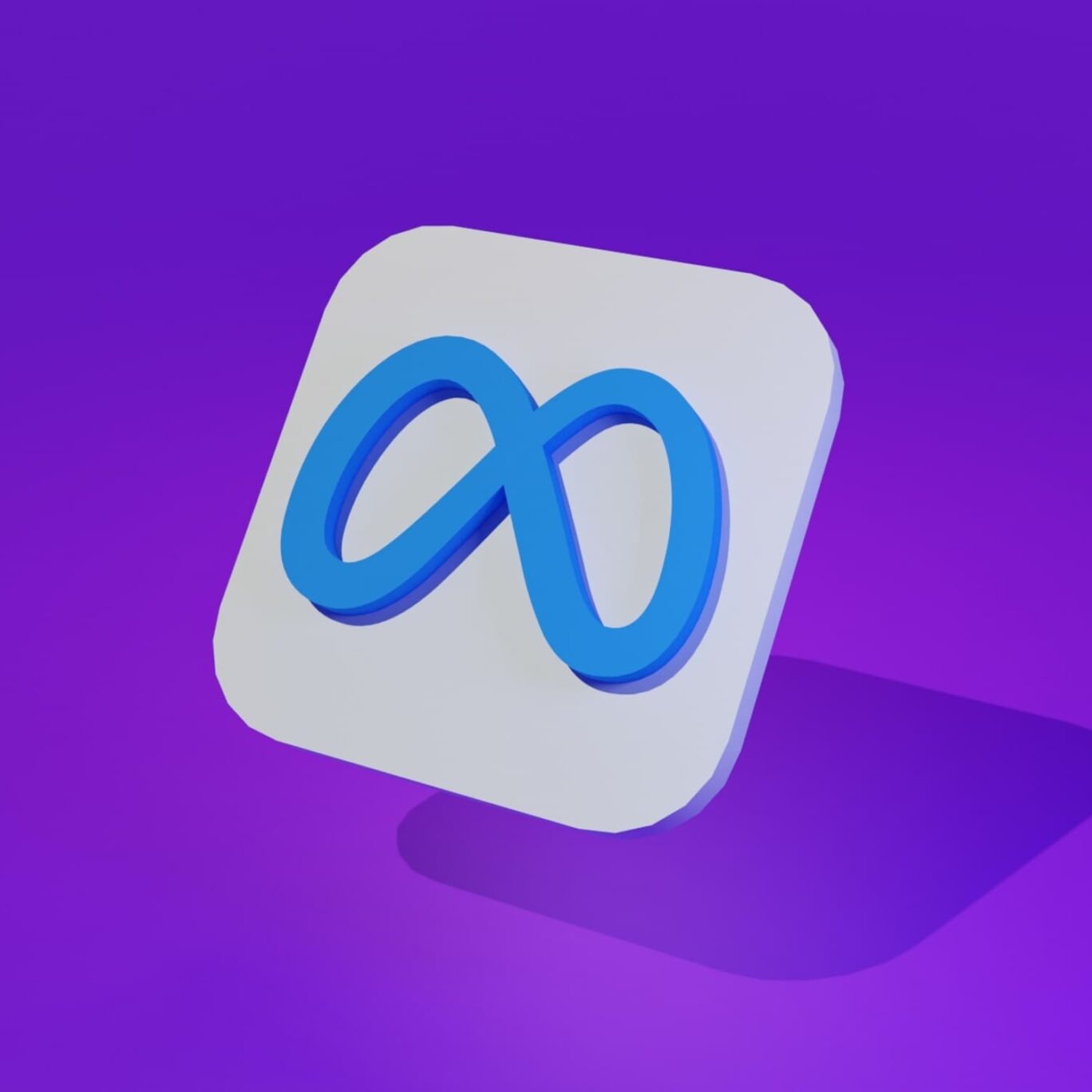 On April the 29th, Swiss blockchain company Dfinity filed a lawsuit in a California court. According to Dfinity, Meta’s new logo infringes on Dfinity’s brand, also portraying the infinity symbol. Dfinity has used its logo since October 2018 and holds a US trademark registration. The Swiss fear that consumers will confuse the logos.

A lot at stake

The bigger the brand, the more possible conflicts with a trademark change. I think this statement is generally correct. And that’s especially true when it comes to a common name like Meta or a well-known sign like the infinity symbol. Much of the market’s objections will come from gold miners, companies hoping to cash in on a deal with wealthy Facebook. But there are undoubtedly more serious challenges to deal with too. Anyway, it’s still a long road ahead for the Meta trademark, with legal proceedings, settlement and buy-out. But they surely took these factors into account from the start.