Mercis, the company representing the late Dick Bruna’s (creator of Miffy) business interests, has successfully opposed American company Bunnyjuice. As a result, Bunnyjuice will not get a European registration for clothing because of the resemblance with the Miffy logo. However, the January 24th ruling was not entirely glorious for Mercis: the Americans can still register their trademark for “adult sexual stimulation aids”. How? 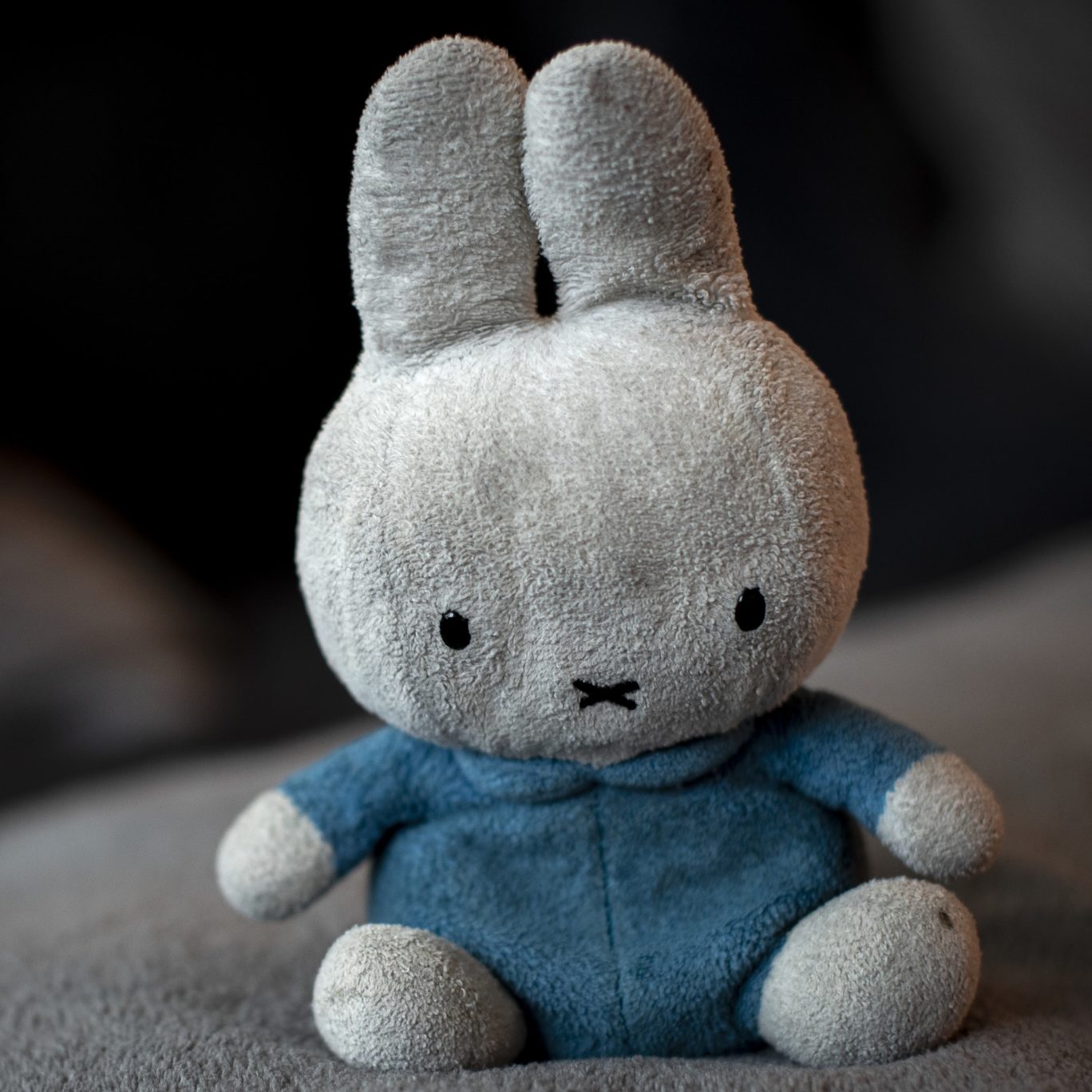 However, for sex toys, it is a bit more complex. Mercis has, of course, never registered its Miffy brand for sex toys. Fortunately, trademark owners have options to protect their trademark against other types of products. But then you will have to demonstrate that your brand has a reputation, and oddly enough, that’s where things went wrong.

Although Mercis presented a large amount of evidence for Miffy trademark usage in these proceedings, according to EUIPO, it did not yet show that the trademark has a great reputation in the Benelux. And without this reputation you can’t act outside your category under trademark law. So Mercis has to put up with the sex toys (for now).

It feels unjust that an American trader in ‘adult sexual stimulation aids’ may label their products with a trademark that is a copy of a children’s brand Miffy, world-famous in the Netherlands (and far beyond?). We can only hope that Mercis will finally be able to kill off fake Miffy with some extra reputation support in appeal.