My drink is Bomb, James Bomb

Do you think Red Bull and Danjaq, owner of the rights to James Bond, sat at the table and flipped a coin? Which one of us is going to take down this new Benelux trademark registration by Luxembourg national Daniele Vanhove? Vanhove’s energy drink is a cheery copycat: bearing the brand name ‘James Bomb’ and the design of a can of Red Bull. 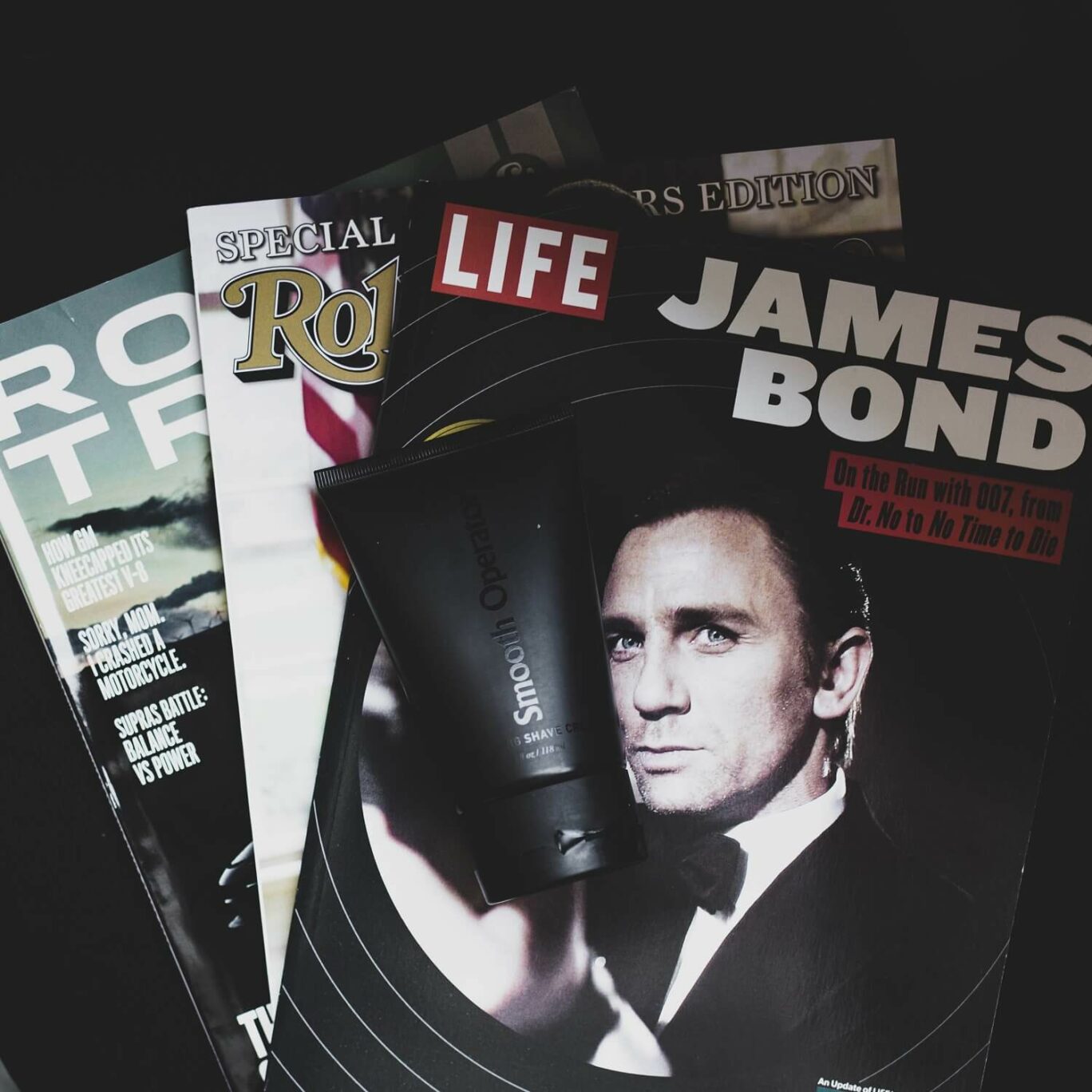 Danjaq won the coin flip and led the opposition against this James Bomb label but also against a second trademark application from the Luxembourgish joker: the slogan My drink is Bomb, James Bomb 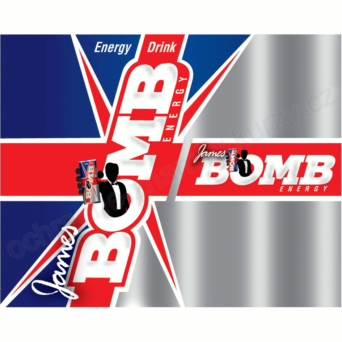 On the 13th of October 2022, the Benelux Office for Intellectual Property BOIP issued the predicted ruling: Vanhoven’s registrations are rejected because they infringe the rights of Danjaq/James Bond. If Red Bull had taken on the case, the outcome regarding the label wouldn’t have been any different.