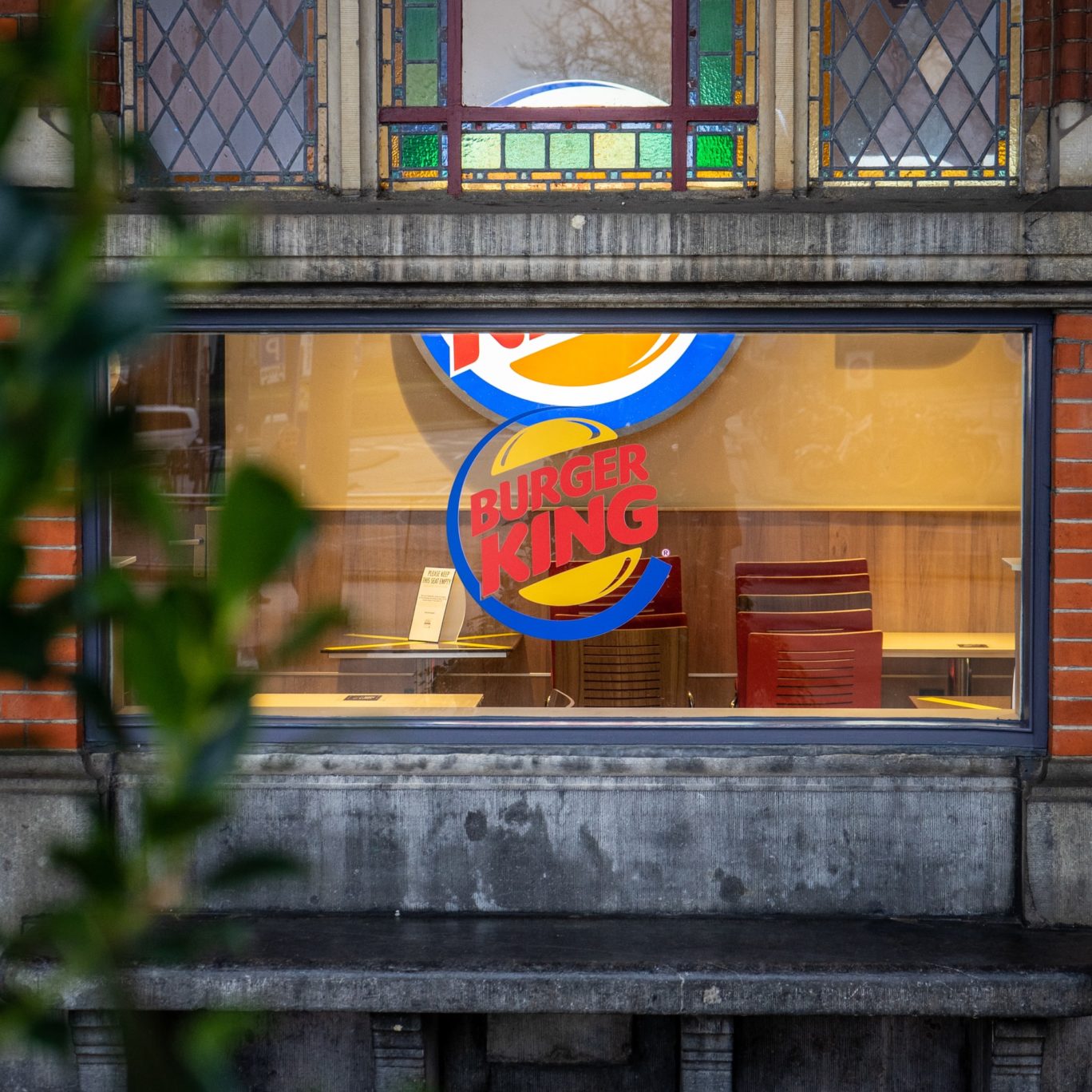 It is probably blasphemy to a designer, but isn’t this really a “reintroduction” or at best a “slight refresh” of the previous 1969 and 1994 designs? There’s nothing wrong with this kind of update, but I wouldn’t really call it ‘new’.

Rapha Abreu, head of design at Burger King, sees significant differences. “On our new logo, the bun shapes were refined with more realistic proportions closer to our burgers,” Abreu tells the Muse platform. “The typography is rounder, more modern and streamlined than the 1969 one, and more fun and friendlier than on the 1994 logo”. Of course that sounds much better, but maybe we still mean the same.

The marketing manager of Burger King Nederland gives a charming explanation on the MarketingTribune website; the new minimalist logo is “an ode to heritage”. Nicely put and it hits the nail on the head.

Incidentally, Burger King isn’t just replacing the logo. There’s a total rebranding taking place, from new packaging to menus and from workwear to a new interior. It’s a huge project that will probably take several years – just like the Starbucks rebranding.

It is plausible that whilst doing the redesign, Burger King took a close look at the Branded in Memory research carried out in 2018 by website signs.com. The website instructed 150 Americans to “Draw the Burger King logo from memory”. The result was striking. 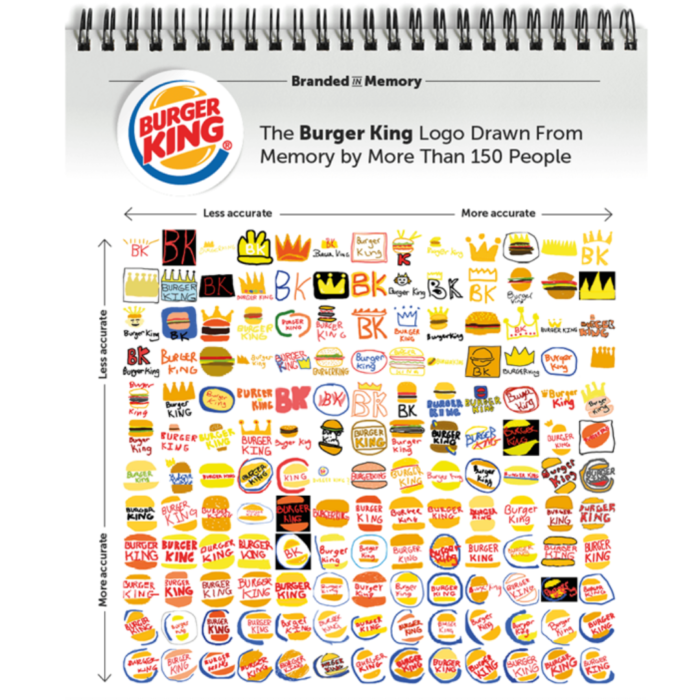 As many as 1 in 5 participants drew the 1994 logo. which by then had not been used by Burger King for 19 years. Nice to see this recognised, in an adapted form.