No rights without use

The Norwegian company Viking Outdoor Footwear did not succeed in stopping the Benelux trademark registration of Vic the Viking, also applied for shoes. On the 11th of October, the Benelux Trademark Office BOIP rejected the opposition. The reason being: according to BOIP, the Norwegians couldn’t demonstrate the use of their trademark. 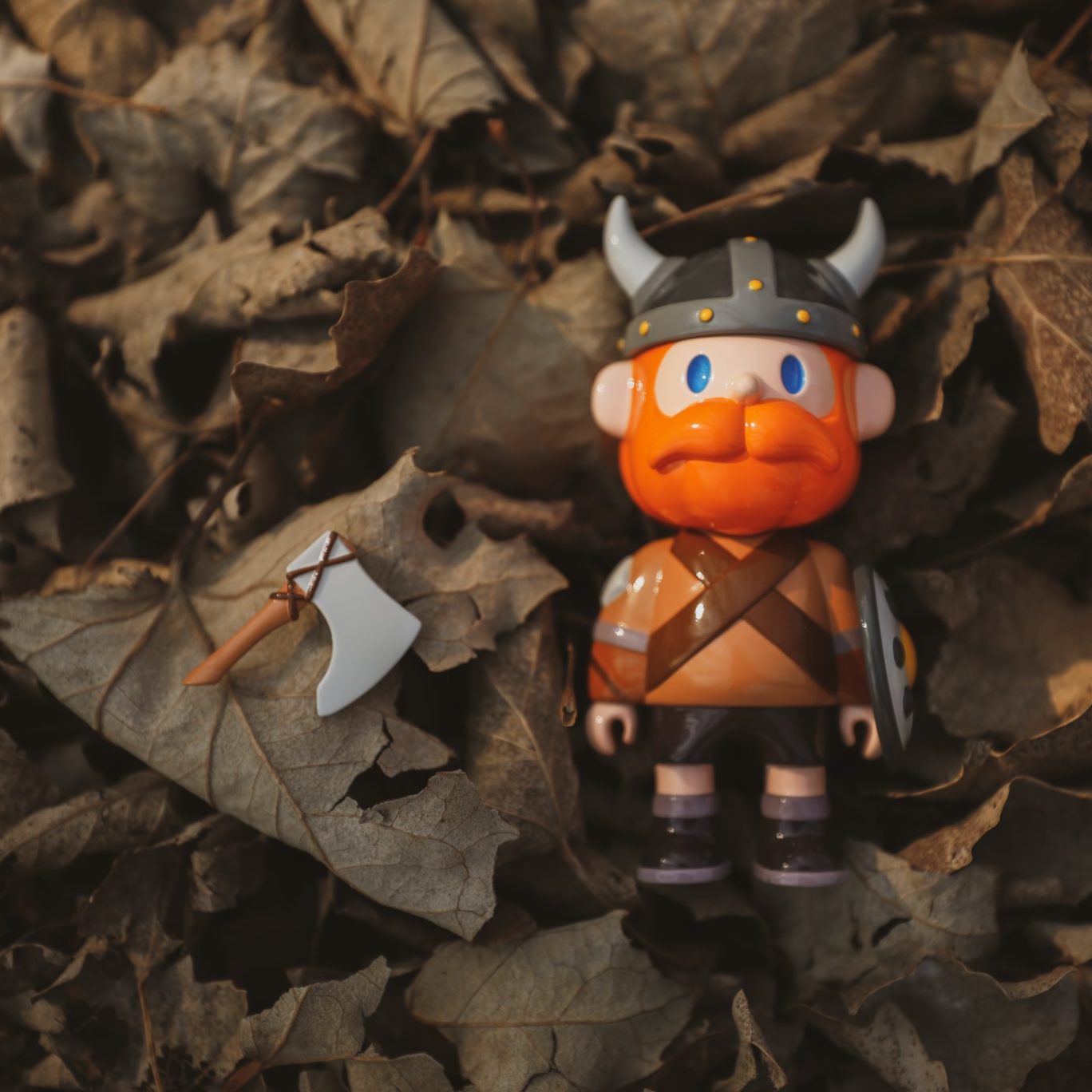 Viking Outdoor Footwear owns a European registration of the wordmark Viking for boots and shoes. The Norwegians were obliged to prove their use of the Viking trademark because the registration is older than five years. If you can’t demonstrate use of a registration that old, then you can’t claim any rights.

The Norwegians did submit a few invoices, a brochure, a flyer, a proof of payment and some printscreens to BOIP as proof of use. But upon inspection, the trademark office declared it insufficient. So what wasn’t good enough according to BOIP?

According to BOIP, three of the ten invoices submitted are disregarded because they do not relate to the relevant period. In addition, four invoices are not taken into account because it is not clear which products were being invoiced. The remaining three invoices represent a mere €1,816 in total. How many pairs of boots would that be? 18 pairs? According to BOIP, in any case, too little to suggest ‘normal’ trademark use.

Flyer and proof of payment

The submitted flyer is undated, and it’s unclear whether they ever distributed it at all and if so, how many. In addition, the proof of payment can’t be included because it’s unclear what the amount was for. And finally, the printscreens of two websites that offer boots were not dated so it was unclear when they were active.

The conclusions are clear. Proof of use must always show the date from the relevant period. In addition, it must (of course) be clear that the evidence relates to the trademark in question. Finally, it must also show that there has been a certain amount of use, so it can be referred to as ‘normal use’

Our experience in similar proceedings is that, strangely enough, it is sometimes quite tricky to get correct and complete evidence. Due to the increasing demand of use in trademark matters, proper documentation and saving evidence of their trademarks are beneficial to trademark holders.