No trademark for cream for a yellow face

Your face looks quite yellow!! Was it a late night? I’ve got something for you. Take this cream, Goodbye Yellow, it’s great stuff, it’ll get your natural colour back. 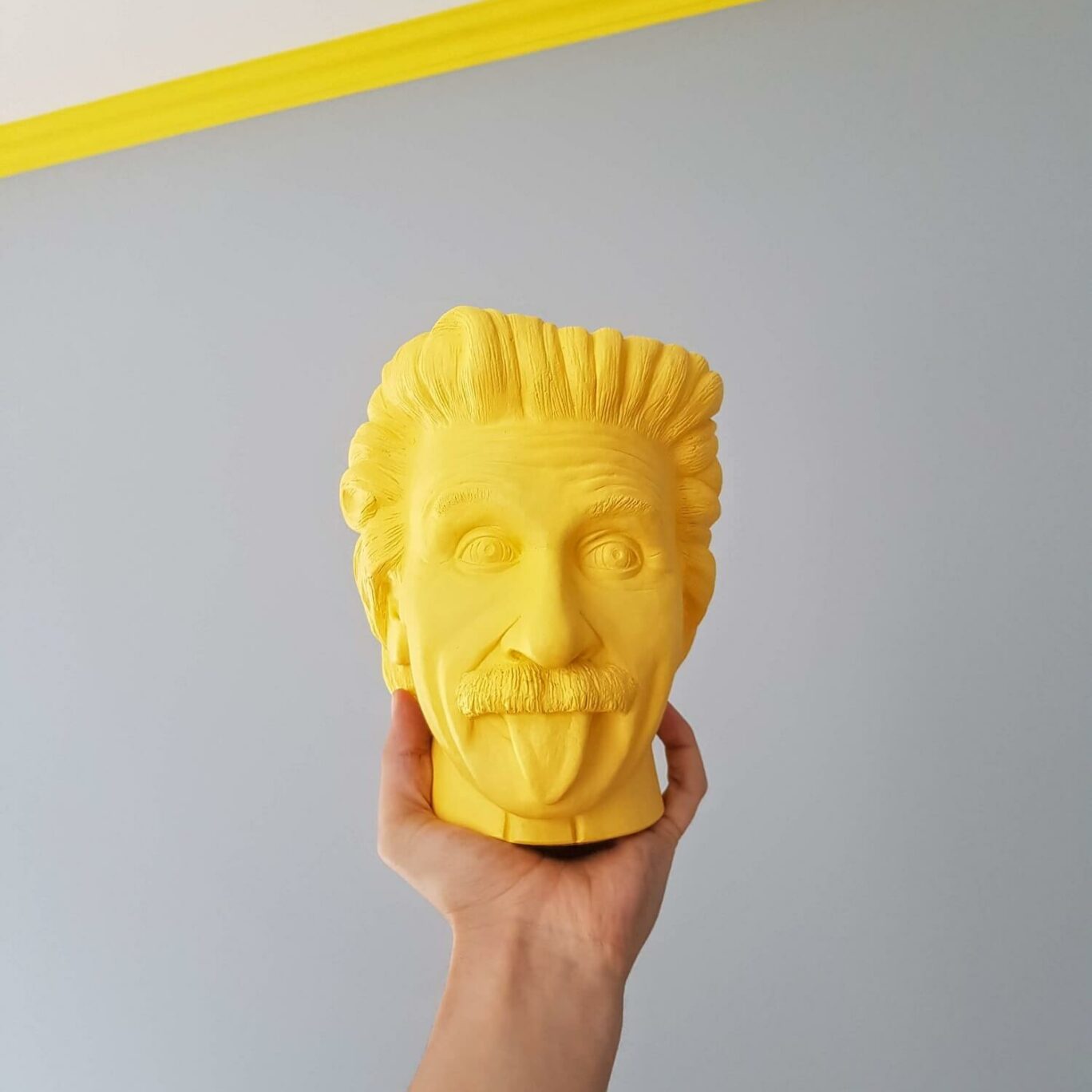 It might be good stuff, that Goodbye Yellow, but it is not a protected trademark. Recently, the Benelux Court of Justice ruled that the Goodbye Yellow trademark registration of the Luxembourg cosmetics company Good-Bye Sarl must be cancelled.

The case was initiated by Henkel, which also markets a trademark Good Bye Yellow, for a shampoo against discoloured hair. Henkel was unhappy about the Luxembourg company Good-Bye Sarl succeeding in obtaining a Benelux trademark registration of Goodbye Yellow for its cream. Henkel was told in 2017 by the European Trademark Office that Good Bye Yellow was not distinctive and could not be registered.

Recently, the Benelux General Court ruled in favour of Henkel and declared the Benelux trademark registration made by the Luxembourgers invalid. The consumer will of course immediately understand that such a cream with the name Goodbye Yellow is intended to eliminate yellow discolourations or stains on skin or nails or to say “goodbye” to it, according to the Court. So, the trademark describes an attractive product feature and is, therefore, not distinctive. You get no protection for such descriptive marks. The trademark registration was, therefore, incorrectly accepted in the Benelux in the first place.

The case shows that it is essential to be careful when choosing a brand name. Some names are obviously not going to get trademark protection. For example, if you give your cream against skin discolouration the trademark name Anti-Discoloration, you already know it will not get approval. But in practice, it goes beyond that: even if the brand, such as Goodbye Yellow, refers in one way or another to a particular effect of the product, you’re already in the danger zone.

Beware: fake invoices
Back to overview
Mexx is not that well known
Newsletter
Sign up for the newsletter