The production company behind the successful BBC series Peaky Blinders is as yet unsuccessful in keeping Sadler’s Brewers whiskey brand Peaky Blinder off the American market.

In May, the California court ruled that the producer has not demonstrated a risk of confusion. The judge also finds it unrealistic that the Peaky Blinders brand suffers ‘irreparable harm’, as claimed by the producer. According to the judge, why did they wait 2 ½ years to take action after the first summons in 2018? 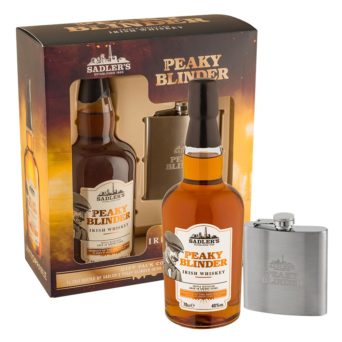