Recipe for a successful fake

Take the five letters of APPLE, the most famous brand in the world. Throw them in a pan and toss them a bit. Pour them over your plate, and it looks like only the first and the last letter are mixed up. Stick a logo on it and voila: EPPLA, a new trademark from China for smartwatches, tablets and earphones. Multinational APPLE stood by and observed everything, filed an opposition but is left helpless, according to the European trademark office EUIPO’s decision on January 25, 2022. 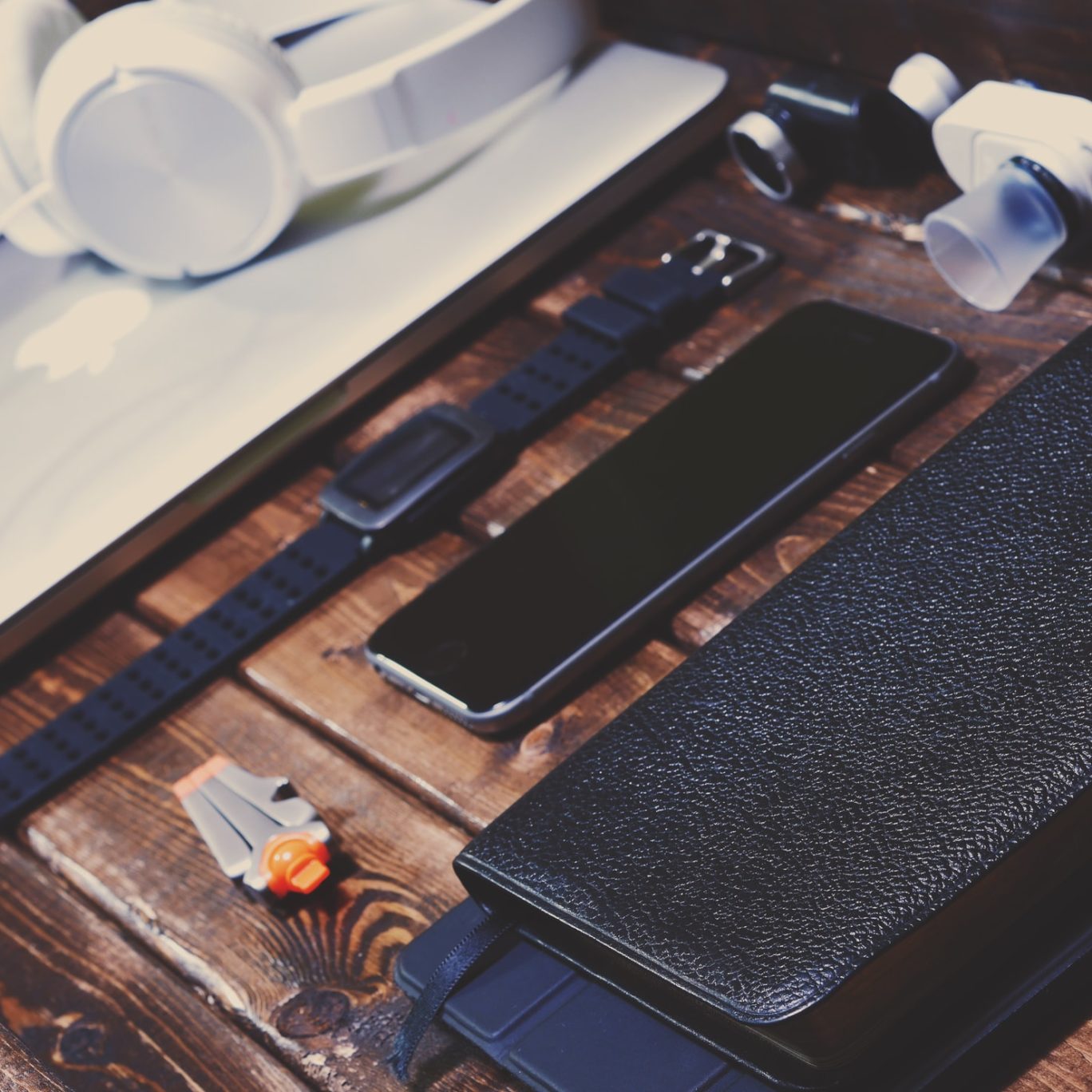 EUIPO thinks the trademarks APPLE and EPPLA are hardly similar. Even if both brands consist of the same five letters, three of which are identically placed, it doesn’t change that. According to EUIPO, it’s precisely the switching of the initial and the final letter that makes a significant difference, visually and in sound.

But EUIPO derives the main reason for rejecting the opposition from the meaning of the APPLE trademark. According to EUIPO, consumers immediately associate it with the image of an apple, while the word EPPLA has no meaning whatsoever. According to EUIPO, this conceptual difference between APPLE and EPPLA outweighs the (slight) visual and sound similarity between the brands. According to the trademark office, despite APPLE’s great fame and reputation, there is no likelihood of confusion or association and, therefore, no infringement. Funny to see how the meaning of your brand can work against you in such a case.

Surprisingly this single vowel change is enough to dismiss the trademark infringement of the world-renowned APPLE brand. EPPLA, as a brand for tablets? I don’t fully agree. It may not be confusing but it in my opinion, bearing in mind the similarity of the products, the public will establish a link with APPLE. For a big brand like APPLE that should be enough for an infringement.

APPLE is not the first brand to fall flat on its face with a ‘brand shuffle’. For example, NOKIA couldn’t stop AIKON, and G-STAR had to tolerate the GRSTA brand. So mixing well-known brands it’s an excellent recipe for a successful copy?