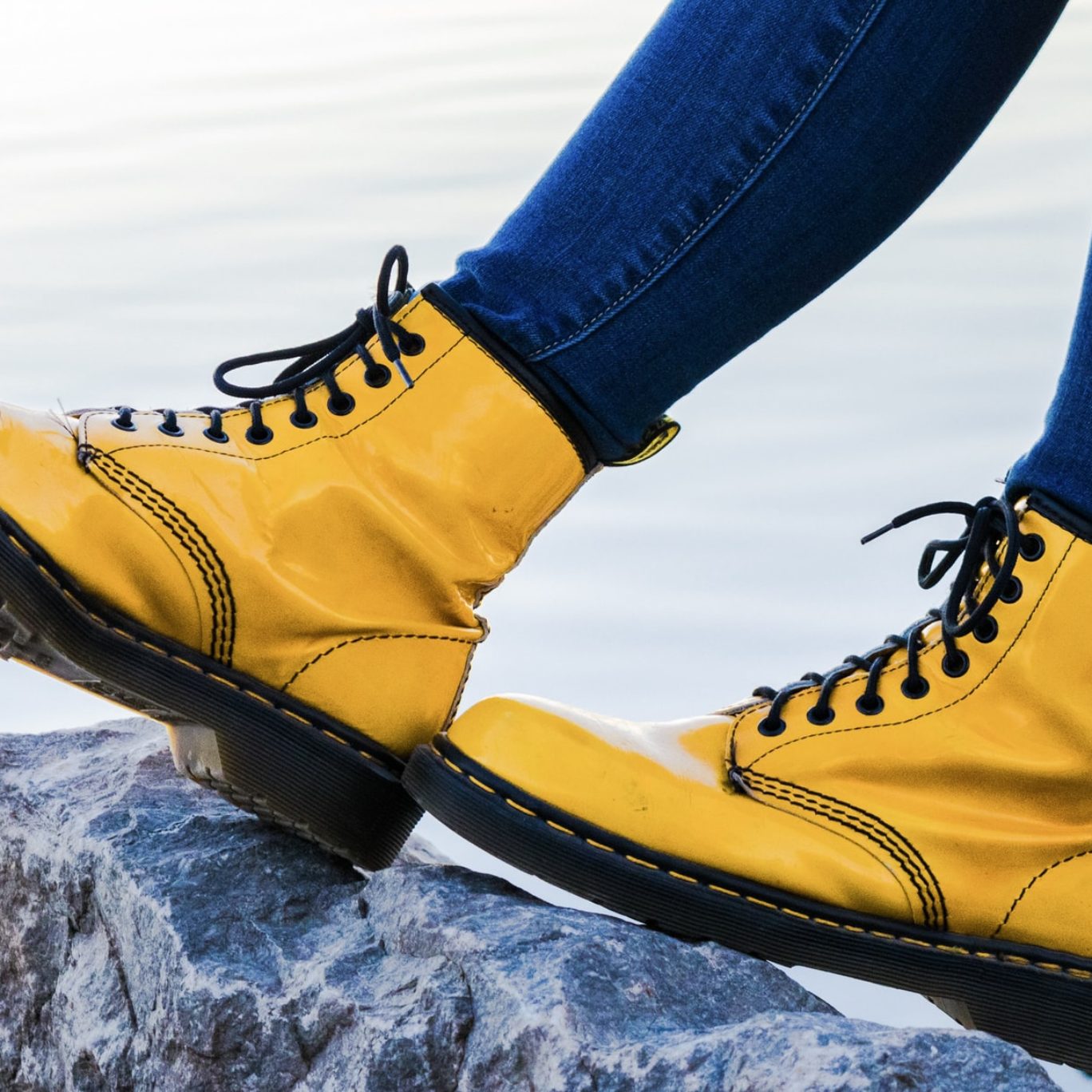 Dr. Martens have been on the market since 1960. One of the most striking features of the shoes is the yellow stitching. In order to defend themselves against copycats, Airwair, the company behind Dr. Martens, registered a special trademark: a so-called position mark. A position mark protects the specific way in which the trademark is applied to the product. In this case yellow stitching on the edge of the shoe.

Because Airwair demonstrated a lot of evidence that the yellow stitching has a acquired distinctiveness and is already quite well known over a period of time, Dr. Martens did get their position mark and even received extensive protection from the court. For example, the company showed that national newspapers NRC Handelsblad and de Volkskrant covered the recognisable yellow stitching in a story in 1993.

Yet the case is far from over with this ruling. Regardless of a possible appeal by Van Haren, the shoe shop is trying to cancel Airwair’s registered position mark in a separate procedure at the Benelux trademark office. The outcome of that remains to be seen, but this resounding court victory on behalf of Dr. Martens suggests that the company will also draw the longest straw at the trademark office.