Ringo Starr, also known as the Beatles’ drummer, doesn’t want to be associated with vulgarity. That’s why the ex-Beatle filed an opposition against the trademark RING O, which was applied for sex toys by the US company Pacific Coast. 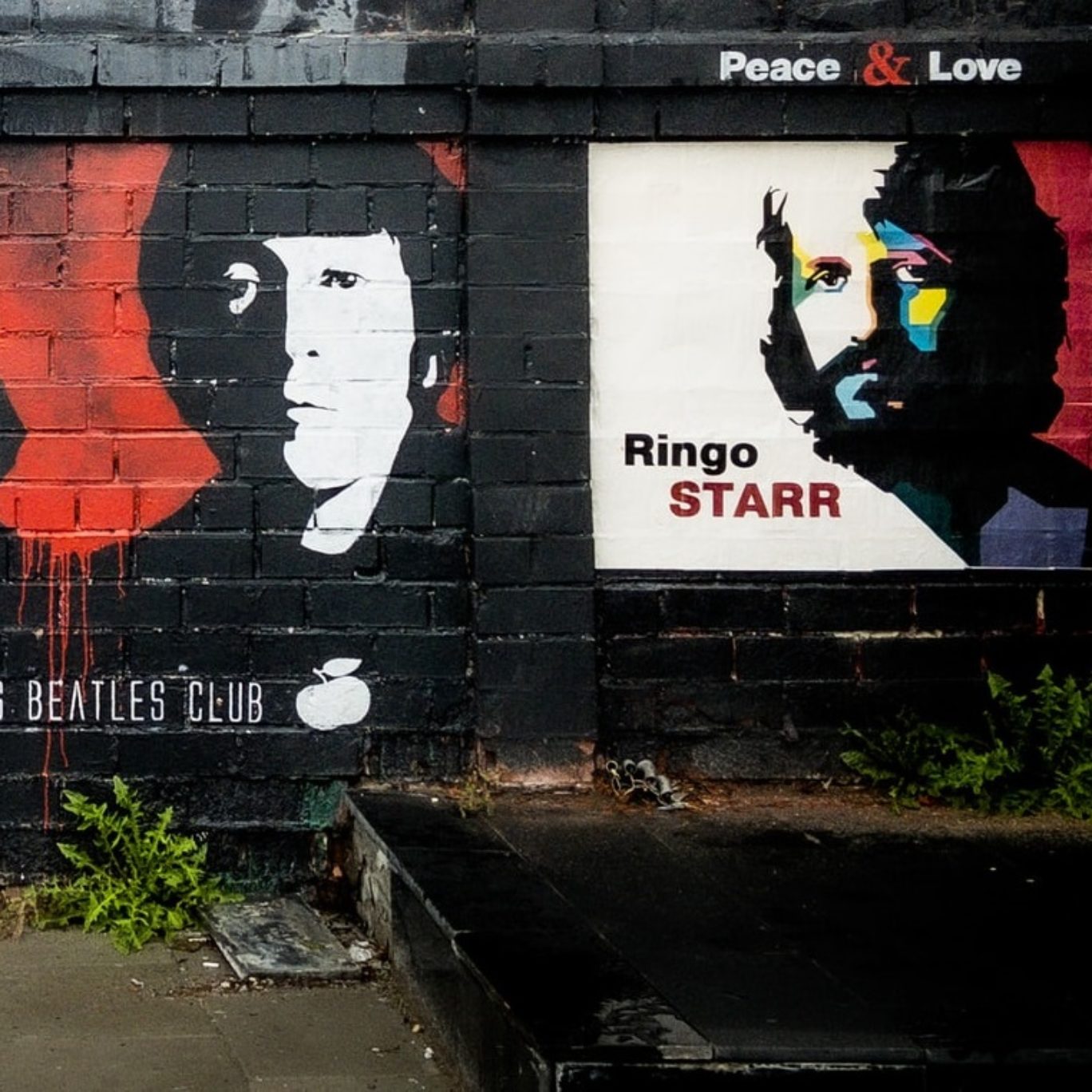 It seems that the ex-Beatle wasn’t entirely sure of his case after all, especially since Pacific Coast made no particular effort to link the famous Ringo to RING O. Presumably, the company did not have Ringo in mind at all when choosing the brand name. In early May, Ringo withdrew the opposition and struck a deal with Pacific.

Under the agreement terms, Pacific may use the Ring O brand for “adult sexual aids” and “desensitising sprays” but promises not to associate or discredit Ringo. Pacific must also always use a space between the components Ring and O. In turn, the ex-Beatle promises that he will never sell sex toys under his trademark.

Pacific is a winner

The question remains, what did Ringo learn from this episode? Pacific probably had no intention of riding on the wave of the ex-Beatles fame anyway. What Ringo did give Pacific is some free publicity. As a result, he’s not even allowed to sell sex toys now under the Ringo trademark (if he ever intends to). In this case, Pacific is the winner, and Ringo is a bit of a loser.