Spa Monopole, the owner of the trademark Spa, was unsuccessful in stopping the Benelux trademark registration of the wordmark Spaarne. Spa had filed an opposition because it believes that the public will confuse the brands (both used for sprakling water) and because Spaarne is free-riding on the reputation of Spa’s brand. 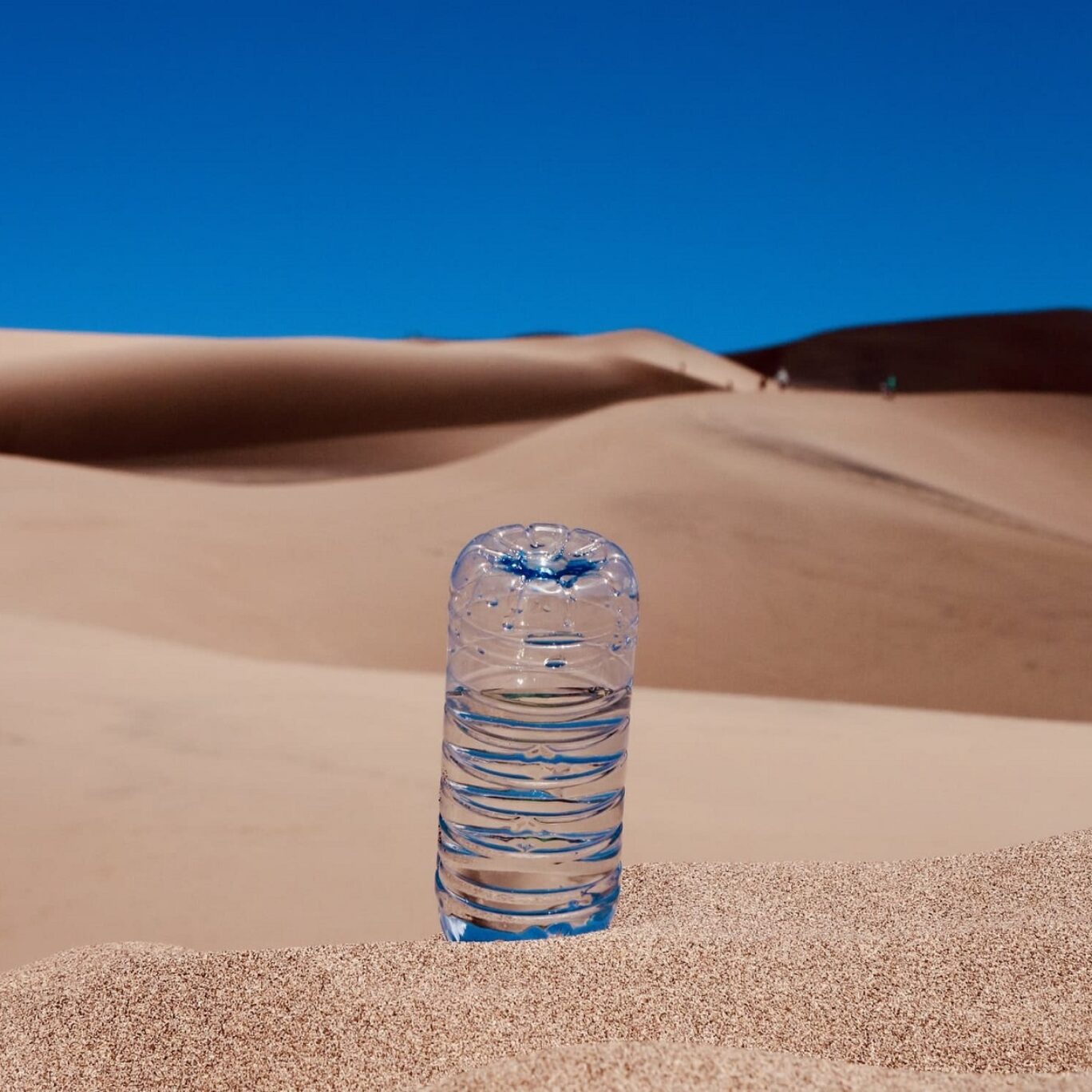 Similar to a low degree

At the end of February, the opposition department of the Benelux Trademark Office (BOIP) rejected Spa’s claim. The word Spa does, of course, appear in its entirety in Spaarne, but Spa does not have a distinctive independent position in the word Spaarne, according to BOIP. Therefore, the the signs are considered to be visually and aurally similar only to a low degree.

However, the most important argument for BOIP is the difference in the meaning of the trademarks. Spa represents a Belgian city or a wellness resort. Spaarne, on the other hand, will be  recognised by some as a river in the Netherlands. For Belgians and Luxembourgers, Spaarne probably is just a fantasy name.

This conceptual difference between Spa and Spaarne outweighs the (slight) visual and auditory similarity. This is referred to as neutralisation. BOIP, therefore, does not consider the brands similar and rejects the opposition. Chiever assisted Spaarne in these proceedings.

Copyright infringement Warhol?
Back to overview
McCain fries forbidden
Newsletter
Sign up for the newsletter