You can also overestimate the scope of protection of your trademark. On 28 January, mineral water manufacturer SPA took a hit at the European Trademarks Office EUIPO. SPA cannot stop the registration of the logo ASP for e-cigarettes. 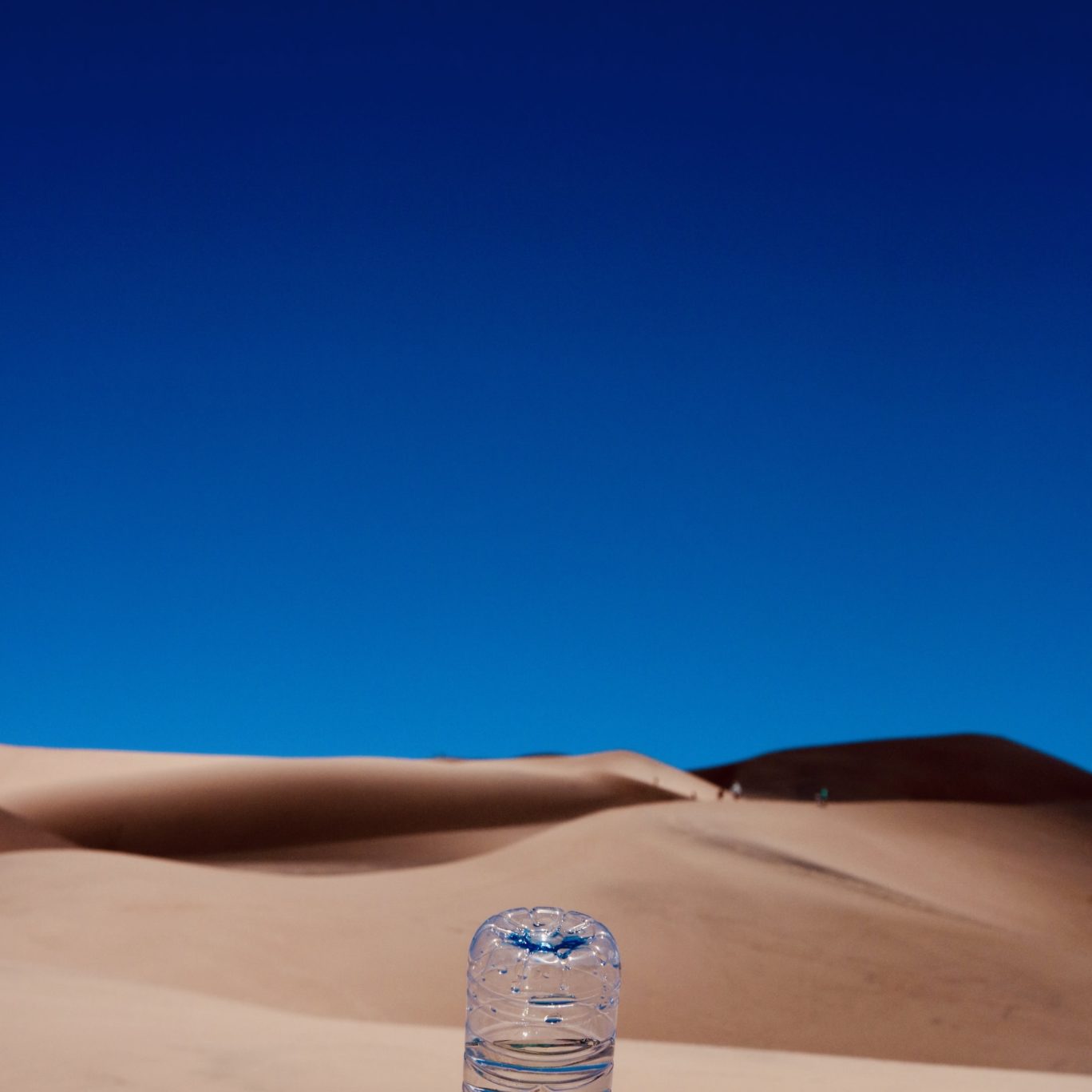 Holders of well-known trademarks such as SPA can also take action under the rules of trademark law against similar trademarks for completely different products. If the owner of the trademark with a reputation demonstrates that the consumer will establish a link between the conflicting trademarks, which causes the risk of injury for the famous trademark, it is an infringement.

Of course, it makes sense that a brand owner like SPA is alert to new similar brands for e-cigarettes. Any association with cigarettes or smoking is, of course, out of the question for a ‘pure’ brand like SPA. However, in order to be successful there must be such similarity between the brands that the consumer will make a link, between the conflicting trademarks. And that’s not the case here.

SIMILAR TO A VERY LOW DEGREE

According to EUIPO there is simply too little resemblance between the word mark SPA and the logo ASP. The first letter (important in the legal comparison of trademarks) is different and the ASP logo has a distinctive design. For EUIPO, these matters outweigh the fact that the trademarks both consits of the letters S, P and A. Also, according to EUIPO, it is important to note that mineral water and e-cigarettes are completely different products, which means that consumers will not readily associate the brands with each other. So despite the large reputation of the SPA trademark, it is highly improbable that the public will make a link, an association, between SPA and the ASP logo, according to EUIPO. And thus the opposition is rejected.

Too bad for SPA, but I can agree with it. As a well-known trademark, SPA must of course be able to count on a broad scope of protection. This should extend to situations where there is a link with a product like cigarettes. But there are limits: that’s when there is no link. In my opinion, ASP’s distinctive design is the deciding factor here. Surely that makes the chance of association with SPA highly unlikely. I am curious what would have happened if the manufacturer of the e-cigarette had not registered its logo, but the word mark ASP. Then things might have turned out differently.