Starbucks bites the dust in Japan

Starbucks failed to stop the registration of the Bull Pulu logo in Japan. Bull Pulu has been submitted for, amongst other things, tapioca-flavoured coffee. Starbucks claimed that the logo looks too much like the old Starbucks logo. But on 16 September 2020, the Japanese judge ruled differently. 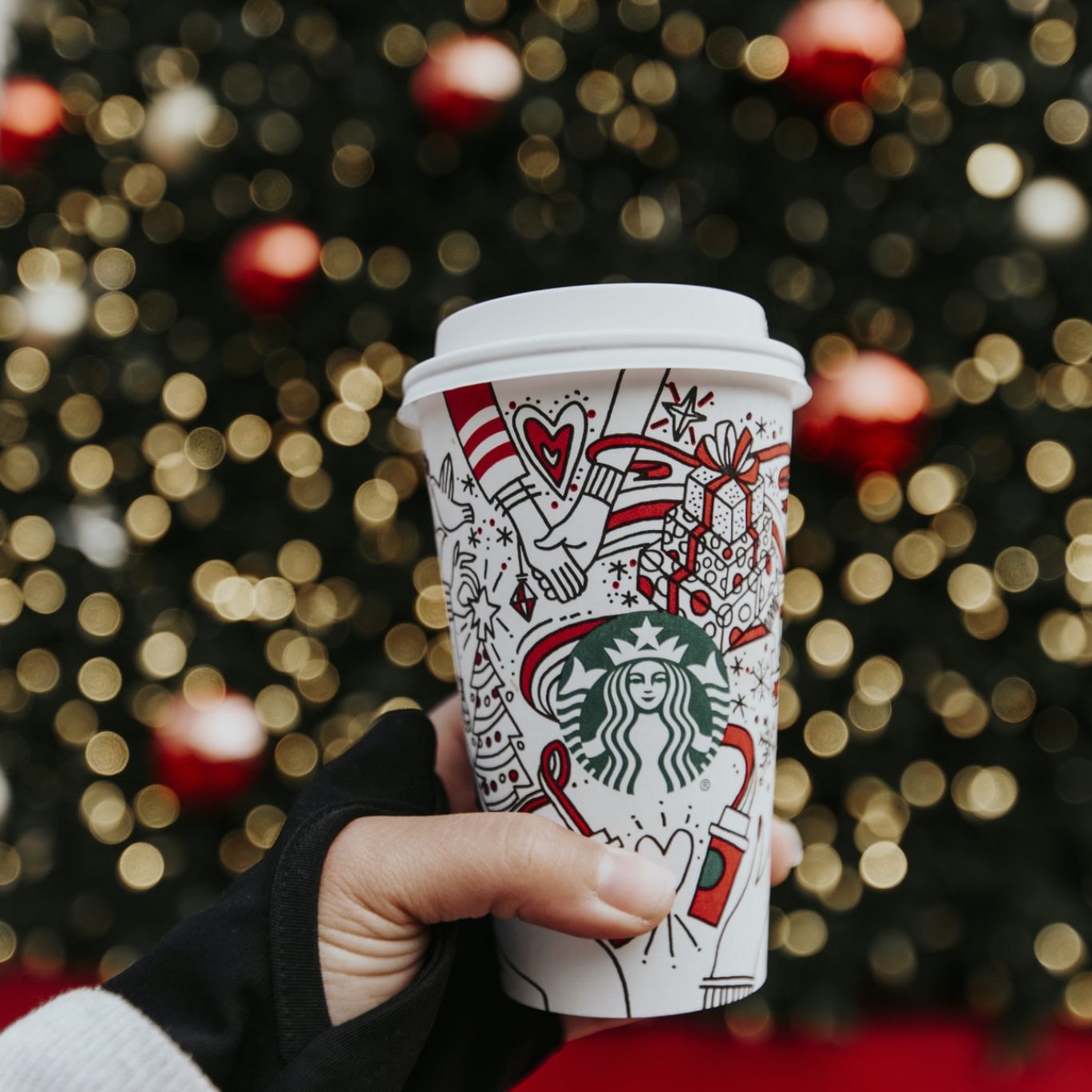 Even though the old Starbucks logo was known far and wide in 2011, the year that it was replaced by a new logo, the judge’s opinion was that there was no risk of consumers getting confused. His reasoning was not only based on the fact that the texts in the logos are very different but also that the Starbucks logo had been off the market for four years when Bull Pulu was introduced.

Despite this victory, it appears that Bull Pulu has already adjusted its trademark logo. Perhaps in anticipation of losing the case against the Starbucks empire.