A look-alike of the Starbucks logo also appears to be on the market in Russia. Stars Coffee, features a mermaid that could be the twin sister of the famous Starbucks mermaid. 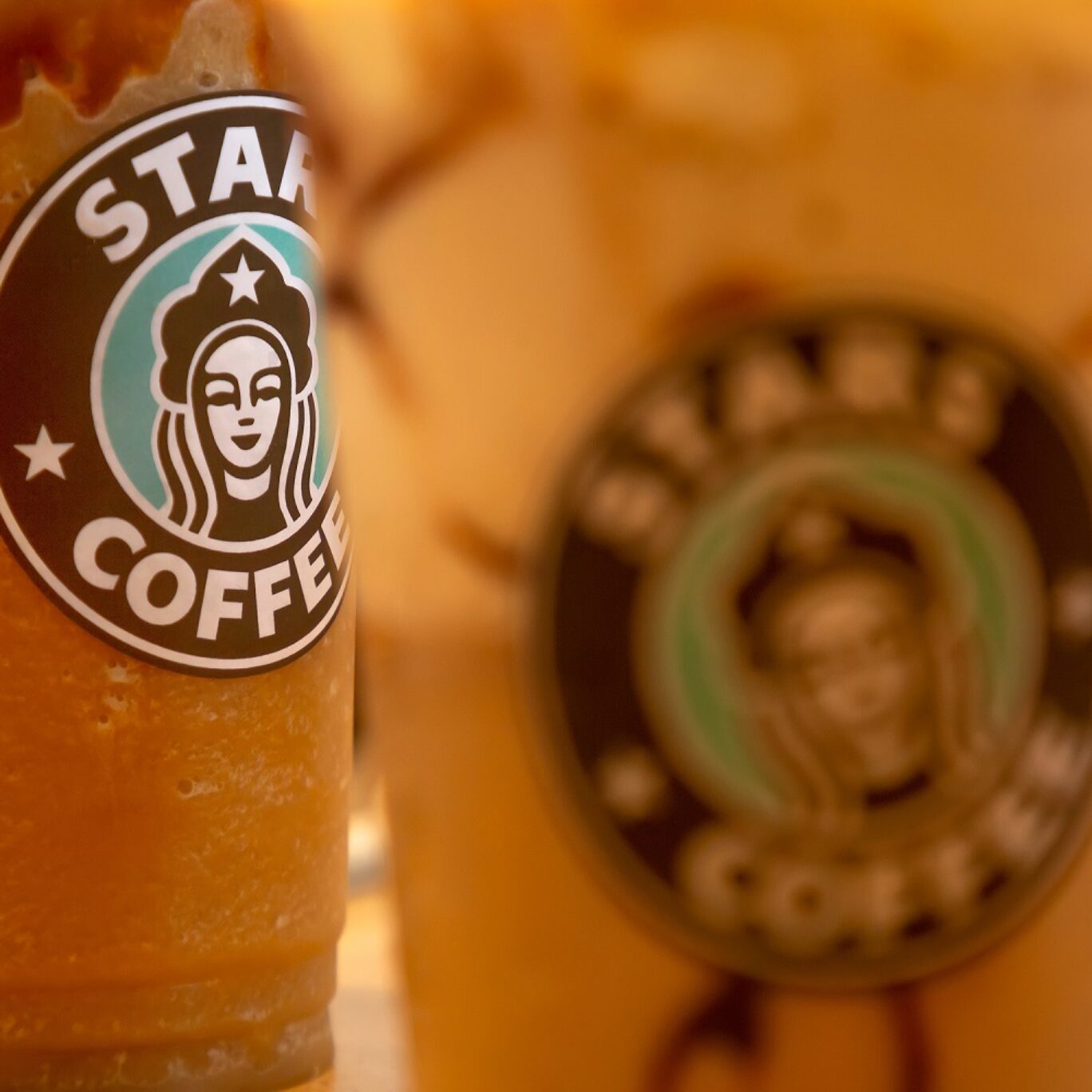 In fact, you probably can’t call it trademark hijacking. After all, in May this year, Starbucks decided to move out of Russia. The company has since sold its 130 restaurants to Russian rapper Timati and entrepreneur Anton Pinskiy. At the time of the takeover, these Russian gentlemen undoubtedly came to some agreement with Starbucks about their new Stars logo. Moreover, they likely did this with the permission. In that case, of course, there is no question of hijacking.

In August, Pinskiy told Reuters that he doesn’t think the logos look similar. “Except for the circular shape, there isn’t a single point that corresponds,” Pinskiy said. Starbucks declined to comment on any similarities to Reuters.