Stay away from Champagne

It is not surprising that entrepreneurs like to use the name Champagne to promote their products. After all, champagne is the Rolls Royce* of drinks, so that gives your product some extra allure. That must have been what brewery Homeland was thinking when it introduced the beer Volkschampagne (‘Popular Champagne’ in Dutch) in December 2020. But as quickly as the beer emerged, it disappeared again: issues with the real Champagne. 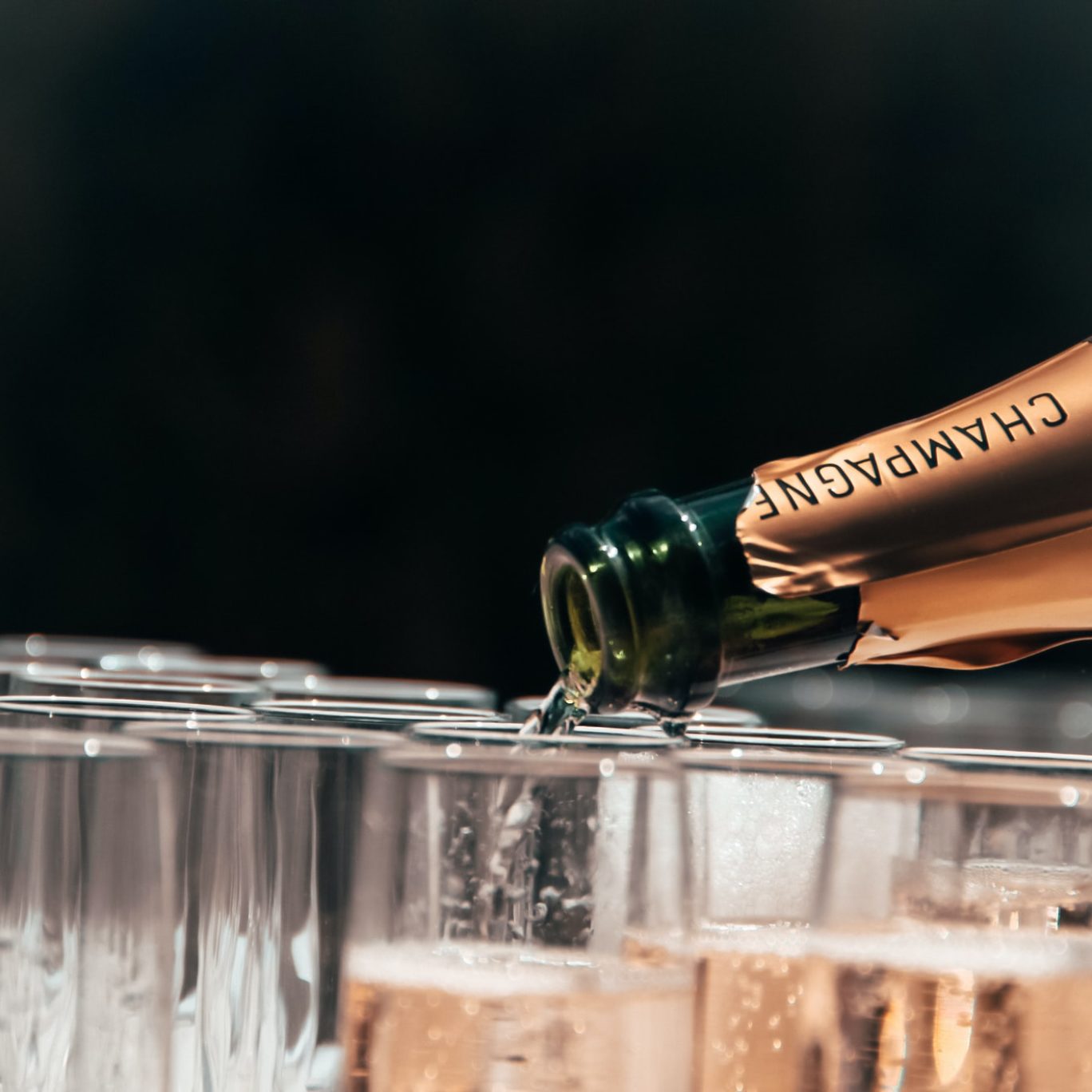 Champagne is a so-called PDO, a Protected Designation of Origin. A PDO covers agricultural products or foodstuffs produced, processed and prepared in a specific geographical area. Roquefort and Feta are also examples of PDOs. And you have to be careful with a PDO, because they enjoy very broad protection. When the Comité Interprofessionel du vin de Champagne CIVC, the organisation behind Champagne, came across the Dutch beer, they threatened legal action. Homeland then immediately took its new beer off the market.

Homeland is certainly not the first company to have to make way for the CIVC. For example, in 2010, Unilever had a run-in with the French when it introduced a so-called Champagne shampoo to mark the 70th anniversary of its Andrélon brand in The Netherlands. The court ordered Unilever to remove the shampoo bottles from stores. And the brands Champothèque and ChamPaws (for dog champagne!!) were also denied a European trademark registration.

GUARDS AT THE GATE

The lesson here is simple: whether you sell wine or shampoo, just stay away from the name Champagne. The CIVC is guarding the gates.

*Are we allowed to say this, ‘the Rolls Royce of…..’? In itself, of course, it is a familiar and widely used expression (at least it is in The Netherlands). It shouldn’t be a problem in a blog such as this, but it’s a different story if you use it promote your own brand: So ‘Dyson, the Rolls Royce of vacuum cleaners’ is probably not a good idea.