The Bulgarian company CozZo can start looking for a new logo. Apple recently filed an opposition against the new European trademark registration of the CozZo logo. On 19 March, the European Trademarks Office ruled in favour of Apple. 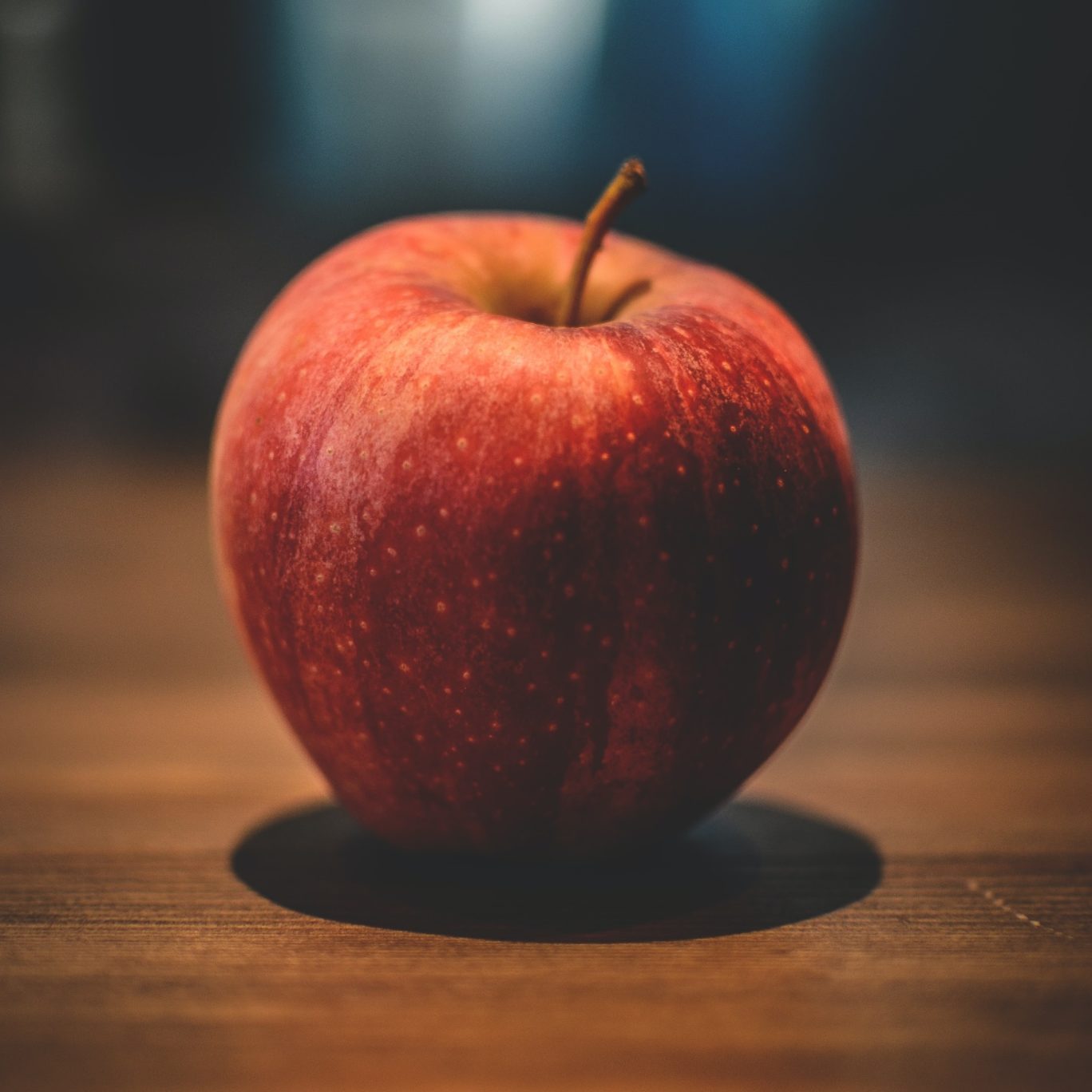 CozZo is a food management app, an application that helps you plan your shopping and cooking with the aim of reducing food waste. The company had applied for a European trademark registration for this logo with the name CozZo under it.

Of course, Apple is known to be allergic to any new brand that contains an image of an apple, even more so if it is used for an app you can download from the App Store.

Despite the fact that the CozZo logo also differs significantly from the Apple logo and the word CozZo has been added to the trademark application, the European trademark office still believes that it is a trademark infringement. CozZo, according to EUIPO, is trying to benefit from the great reputation and strong distinctiveness of the Apple brand. The fact that this is also an app plays an important role here.

Watch out with apples

The lesson, of course, is that you have to be careful with the use of images of apples in your logos. Before you know it, Apple is on your doorstep. Apple sometimes even tries to ban a banana or kiwi in a logo. But you shouldn’t back down too easily in that case: Apple does not have a ‘fruit bowl monopoly’!