Portuguese Ronaldo is a top of the league football player, but he is clearly less talented at opposing an infringing trademark. In late November 2022, the European Trademark Office EUIPO rejected an opposition by Ronaldo, and what was the reason? The footballer had based his claim on a trademark registration of a later date than that of the attacked trademark. That’s not going to work, is it? 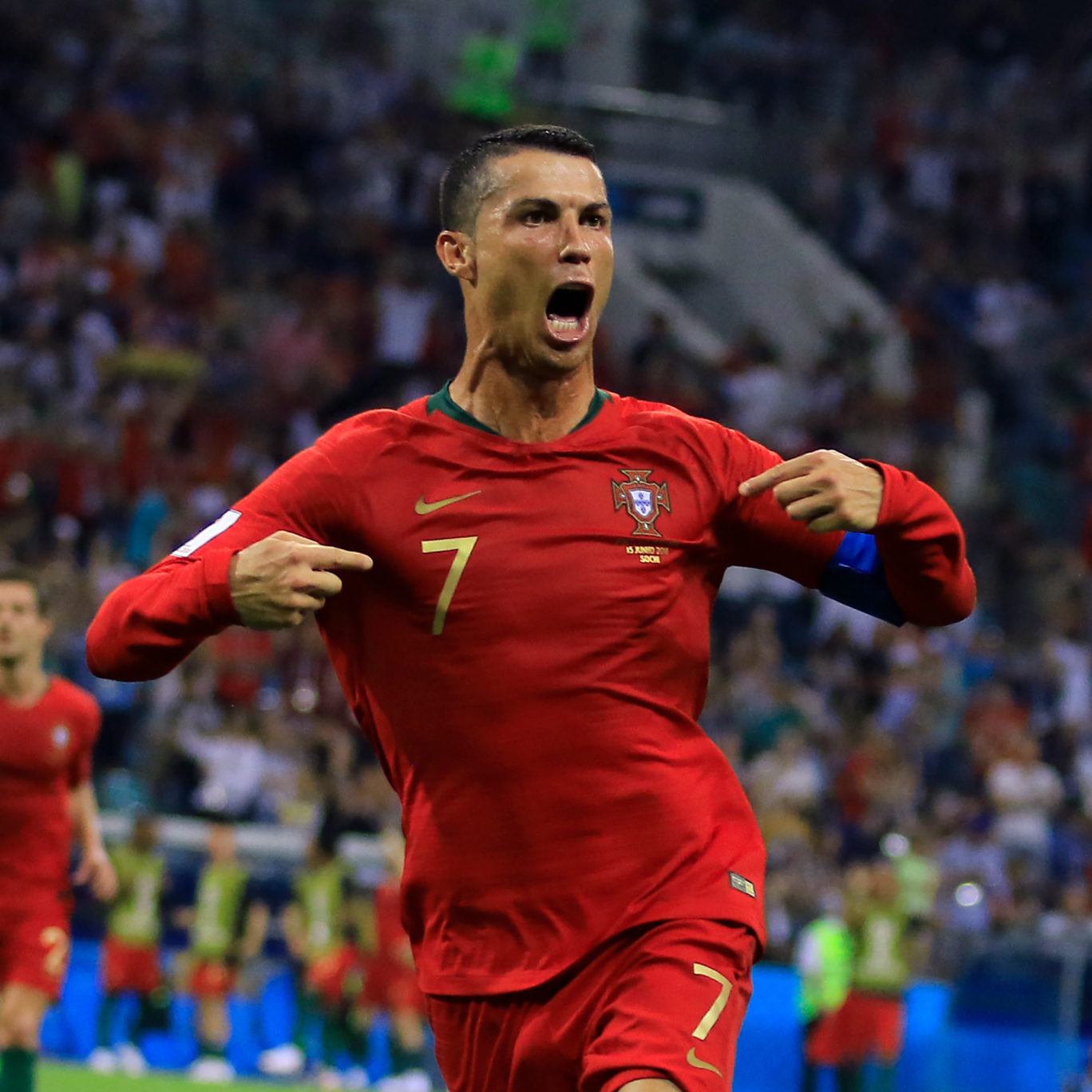 Ronaldo owns the CR7 trademark for a variety of products. However, as he didn’t have any rights in the beverage sector, he recently registered CR7 as a trademark for soft drinks, beer and spirits. The filing date was February 14, 2022.

The footballer must have thought his luck had come in when he came across the new trademark application for a CR7 logo from a Thai company, also for drinks. Unacceptable! Ronaldo filled out the opposition form, put a stamp on it and immediately sent it to EUIPO. Easy. They’re not going to get away with that!

However, in all the hustle and bustle of the World Cup in Qatar, the star player overlooked one thing.  The Thai’s application is six months older than his own trademark CR7, namely from August 20, 2021. In this case, a straightforward rule applies to oppositions: a younger trademark can never be used to oppose a trademark with an older date. The opposition was rejected. And in fact, Ronaldo might reasonably worry that his move caught everyone’s attention. Before you know it, the Thai company will pick up on the possibilities against Ronaldo’s CR7 drink brand.

The conclusion is that Ronaldo might be great at offensive play in football, but he isn’t that good at filing European oppositions. For what it’s worth, I’d rather be good at football.