The Super League: a pacifier

Just as many football clubs have withdrawn from The Super League, and Juventus president Agnelli even threw in the towel, the European trademark office released the logo, for which the elite football league filed for protection. 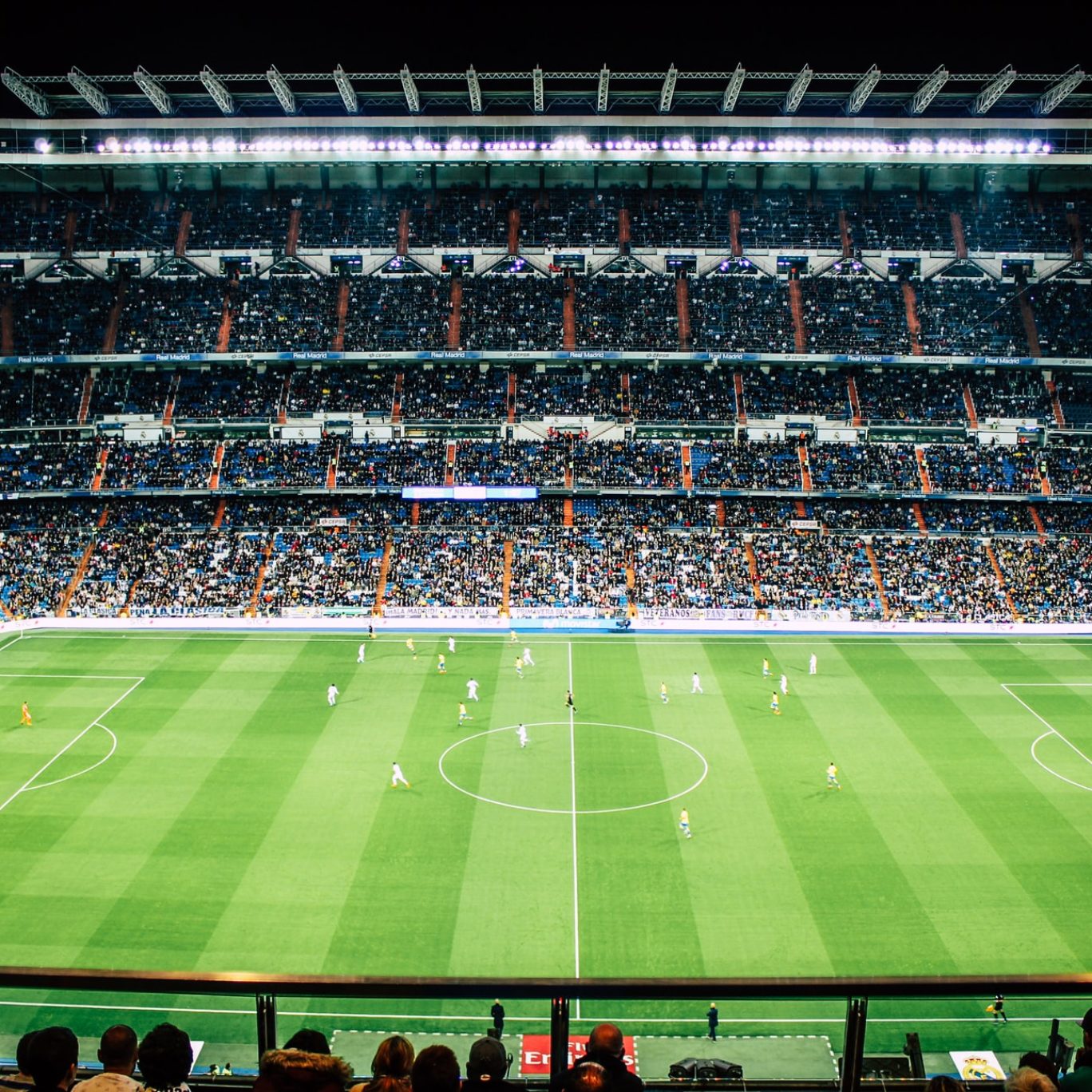 The Super League logo was registered on April the 16th for a massive list of products and services. In addition to obvious things like the sports events, sports equipment and clothing, the football league also requested brand protection for unusual products such as pizza cutters, baby pacifiers, toilet paper, ashtrays, electric socks (intriguing!) and dating services, to name just a few of the quirky ones. It looks like they don’t want to rule out any merchandise opportunities. But as it stands now, there won’t be any merchandise at all, and the football league can put the registration on ice.

We don’t even know for sure if this brand would have reached the finish line unscathed. A look in the European register shows other claims to The Super League name, which would have led to some clashing of arms, no doubt.

Anyway, the whole Super League has turned out to be one big flop. The application for trademark registration will probably die a silent death, and electric socks with The Super League logo will become a collector’s item!

Don’t eat out on deadline day
Back to overview
No Label, No Trademark
Newsletter
Sign up for the newsletter