The Bulldog bites back! 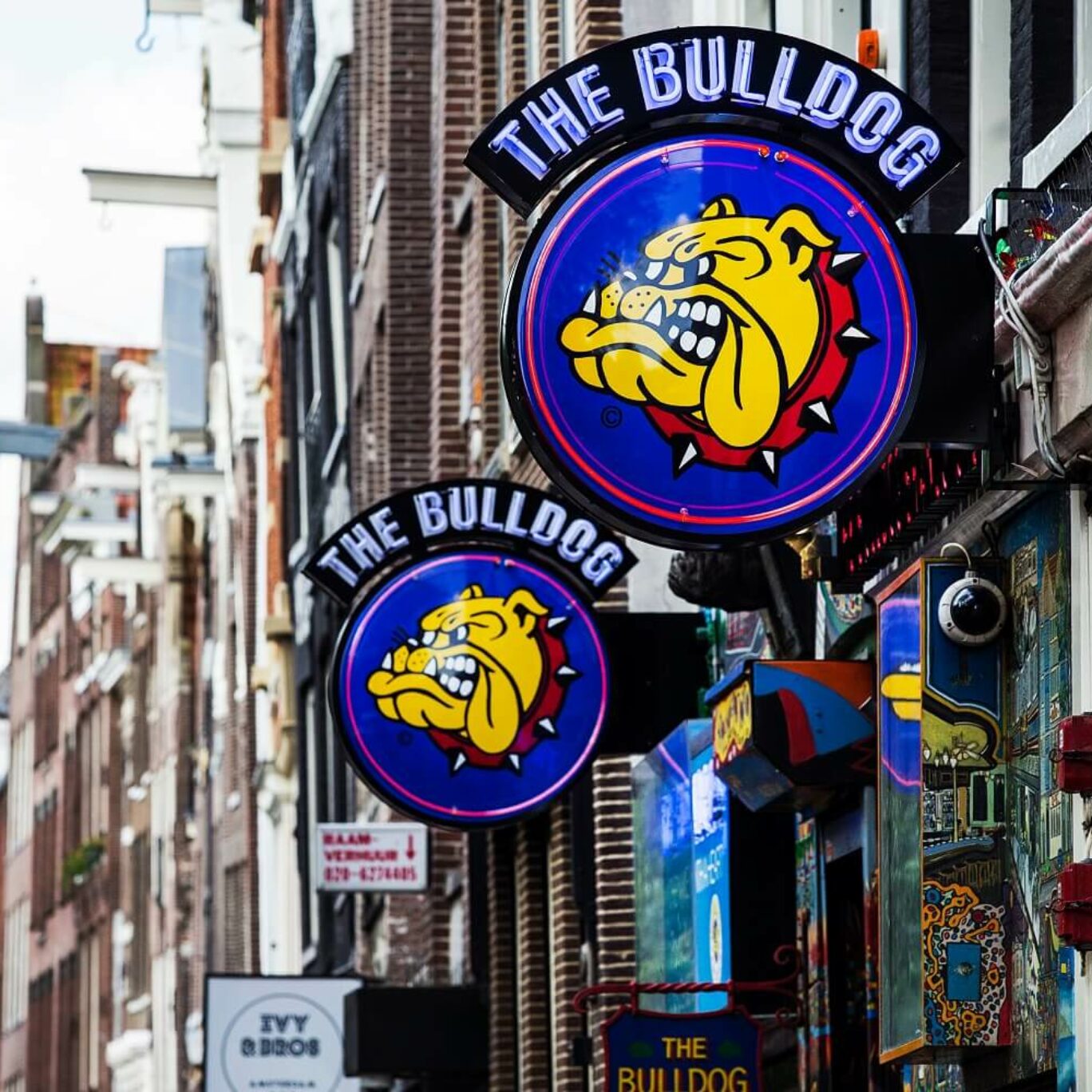 Twenty years ago, Leidseplein Beheer introduced their Bulldog drink in the Netherlands. From that moment on, there was trouble with Red Bull because they believed that the new energy drink was trying to piggyback on Red Bull’s fame and would cause confusion in the market. 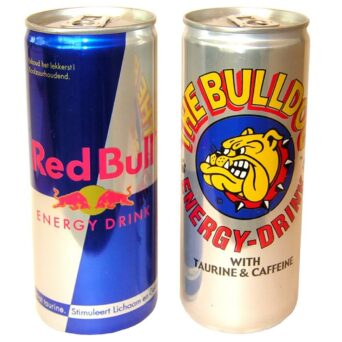 What followed was a decade-long battle in which the two fighters were alternately proved right. In 2007, Red Bull lost the case at the district court, but the Austrian group won in appeal. The case ended up at the Dutch High Court before returning to the Court of Appeal in 2014, which issued the final judgment in 2017: the trademarks are not similar. Back to square one after ten years.

According to Leidseplein Beheer, their company has suffered considerable damage as a result, and they now seek compensation. To substantiate this, the company called in an expert who concluded ‘damages of between € 0.6 million and € 313 million, and a probability-weighted average damage of € 49 million’. Based on this calculation, the seizure by Leidseplein Beheer was done at Red Bull. At the end of October 2022, the district court of Amsterdam rejected a request from Red Bull to lift this seizure.