What do you do when your brand is suddenly also a scary virus? At the end of the 1980s, US sales of the popular candy brand Ayds fell by 50%. The cause was the rise of the AIDS disease, which sounds identical to Ayds. Dep Corporation, the owner of the candy, decided to change the name to Diet Ayds in the US. And in England they turned it into Aydslim. To no avail. Shortly afterwards, the brand disappeared from the market. 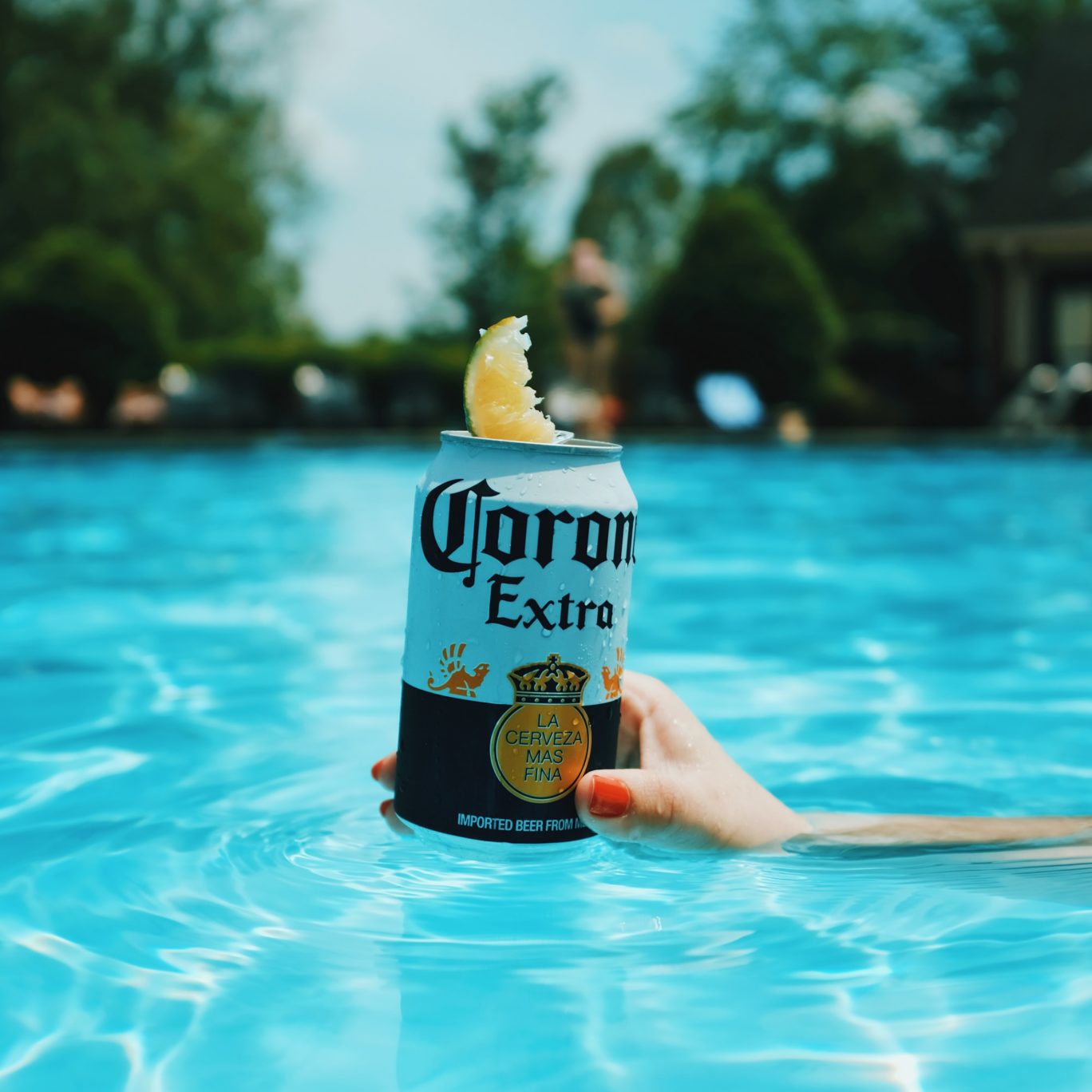 It shouldn’t be quite that bad when it comes to Corona, the showpiece of the world’s largest brewer AB Inbev. But still: how harmful is that miserable coronavirus for the beer brand Corona? Is there permanent brand damage? Let’s take a look at some other examples. Because, of course, other brands have come across these kinds of ‘external problems’ in the past.

In a number of cases, the affected company quickly decided to cut its losses and changed its brand name. In 2016, for example, Tata Motors, India’s largest car manufacturer, decided to rename the ZICA car brand TIAGO because of its undesirable associations with the ZIKA virus that appeared in 2015.

The rapid rise of the ISIS terrorist movement in 2014 – until then a popular brand in many industries – also prompted many companies to change their names. For instance, the name Isis Pharmaceuticals has been Ionis Pharmaceuticals since 2015 and Softcard became the new name of the American payment company ISIS. And even the Scottish design agency Tsunami was forced to change its name after the dramatic tidal wave of 2004.

But not everyone changes their name right away. In 2003, when the SARS epidemic broke out in Asia, the Dutch moving company Sars had little to worry about. ‘…some customers jokingly asked if it was safe to let our people in. But we don’t have anything else to worry about’, said a down-to-earth Sars spokesman in the magazine Management Team in 2003. Perhaps that makes sense, because for a moving company, a deadly virus is not as big of a deal as for – to name an example – an agency in relationship mediation. Or is it?

SARS movers, since 1872 and still in business despite the SARS epidemic (2003). Photo’s: www.sars.nl

In the same article in Management Team, Constance Sars, the owner of the similarly named relationship agency told us that visits to their website increased enormously. ‘I see it as a good thing: that means they get to know our company. Yet the association with a virus is not pleasant in itself. The only question is: … who can I claim the damages from?’, says the commercial Mrs. Sars. Incidentally, the company Constance Sars no longer exists, but that probably has more to do with Constance’s age than with SARS disease. And the Sars movers are still in business in 2020, without any problem.

Nevertheless, these examples are of course minor issues compared to the Corona case. After all, when it comes to Corona, a global brand for a product intended for human consumption is suddenly associated with a deadly virus. Perhaps a blessing in disguise here is that in the media, the word ‘corona’ is written without a capital letter and always with the word ‘virus’ attached to it. This creates at least a bit of distance to the brand Corona.

But what should AB InBev do now? What’s the best advice? Nobody is really sure. It seems unwise to start running advertising campaigns to explain things. Any further connection between the beer and the virus must be avoided. There is probably only one option, and that is to sit tight and hope it will blow over soon.

DON’T TURN THE VIRUS INTO CORONA

However, there may be one specific moment at which AB Inbev does need to take action. That is when the media begin to refer to the coronavirus as ‘corona’, as the Dutch news agency NOS did on February 16: ‘If you’ve been in quarantine for 2 weeks and you’re not sick, you don’t have corona!’, the reporter said. He should get a nice note from Inbev with the friendly request never to make refer to the virus with just ‘corona’.

This article was previously published in de Volkskrant