The power of Nescafé

Even though the words Nescafé and Stepacafé mainly show similarities because of the generic word “café”, which is difficult to claim, Nestlé still managed to stop the European registration of the Stepacafé logo. This victory was mainly due to the enormous reputation of Nescafé and the imitation logo of Stepacafé. 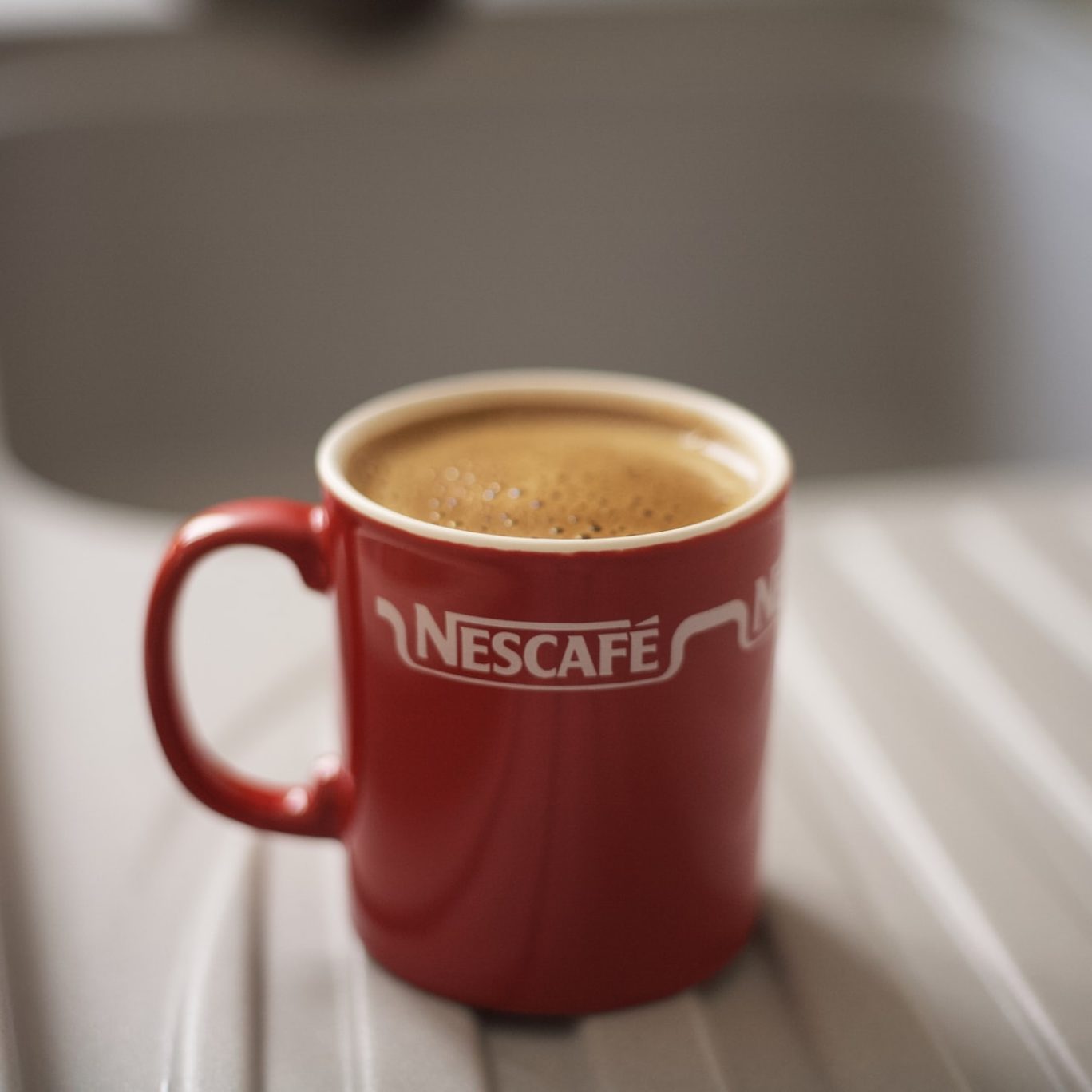 It’s no surprise that the European trademark office concluded that the more than 80-year-old world brand Nescafé is well known. If you then adopt striking elements of this world-famous Nescafé logo in your new coffee brand logo, then you’re going to end up paying for it.

On April the 14th, EUIPO announced that consumers would quickly establish a link between the two brands. According to EUIPO, the Stepacafé trademark would receive an “unfair boost” because consumers would associate this trademark with the well-known Nescafé. And that’s not allowed. Stepacafé doesn’t get their registration. It makes sense, doesn’t it?