If a trademark is not distinctive, registration will be refused. Often this concerns words that describe the products or services of the trademark. For example, the trademarks The Veggy Family, Partyfun, Foodbalance4U and ArtisticHome (just a few examples) were recently rejected because they are descriptive and not distinctive. But the recent refusal of the YTRDDZSW trademark is yet another story. 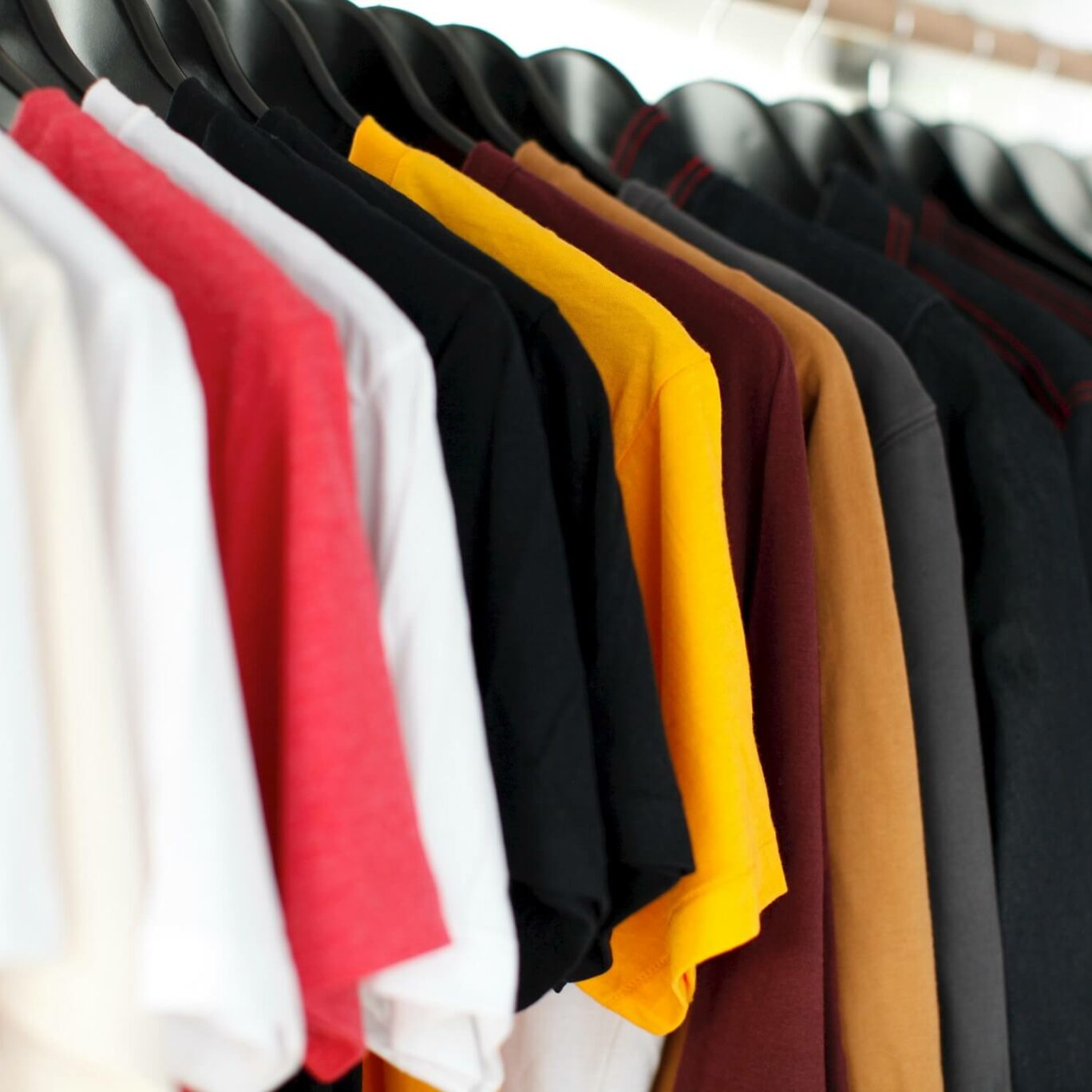 In April 2022, the European trademark agency EUIPO announced that the clothing brand YTRDDZSW would not receive protection. It’s not that the trademark is not descriptive; on the contrary, it doesn’t describe anything. EUIPO states, this is a somewhat incomprehensible sequence of letters, which you will not find in any European dictionary.

Due to its complexity (eight consecutive consonants) this trademark will not stick with the consumer. According to EUIPO, it is ‘an unmemorable series of letters’ that will not function as a trademark – identifier. No protection, therefore for YTRDDZSW.

On the one hand, of course, I understand EUIPO’s decision. But on the other hand, I’ve seen the brand a few times now, and despite the fact that I can’t reproduce it myself, I think it still feels like  a trademark for me, especially as a YTRDDZSW label would sit in the neck of a shirt. ‘ Hey, there’s that unpronounceable weird brand that starts with a Y and all those consonants’. Perhaps it almost functions as a logo. It would be an interesting discussion, the applicant can appeal until June the 26.

Russia: Peppa Pig wins, but trademark hijacking remains
Back to overview
Do not call your courier service DHP
Newsletter
Sign up for the newsletter