Twitter recently successfully opposed VV Technology in Singapore. The company wanted to register a bird as a trademark. Their services are somewhat similar to Twitter’s, and the company also uses its bird for an app. 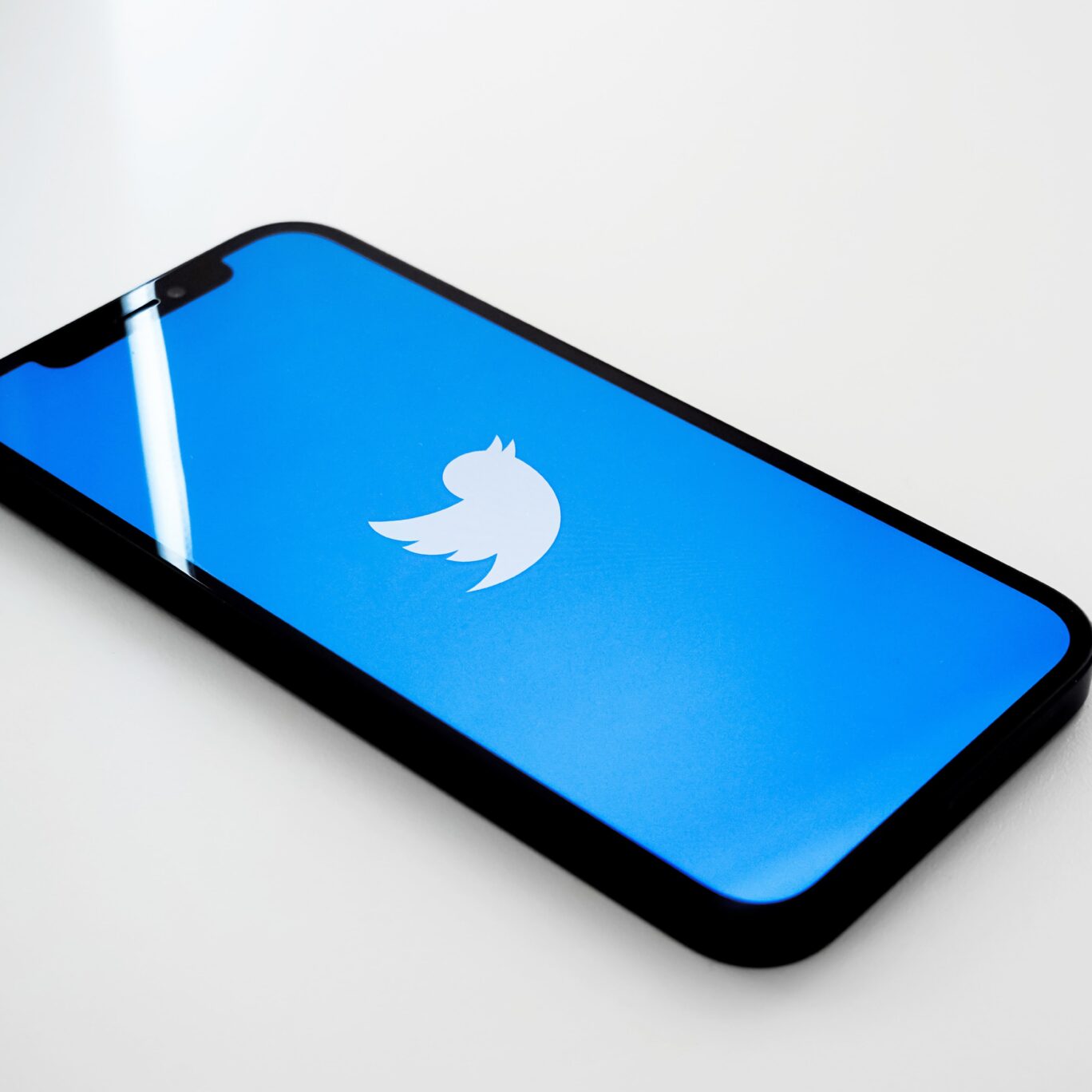 According to the Trademark Office in Singapore, the trademarks are similar in that they both depict “a small flying bird with detailed features”. The fact that both brands are used for an app increases the chance of confusion, says the Trademark Office. Before you know it, you might download the wrong bird.

According to the Trademark Office it is noteworthy that the widespread recognition of the Twitter logo actually reduces the risk of confusion. However, the Office continues to argue that as Twitter has used variations of the bird in the past, the public might think this is a new version of Twitter.

I find it a bit too far fetched to say that the public will confuse these birds. True, they are both small birds, but it’s like a sparrow attacking a hummingbird. Added to that, the hummingbird flies in the other direction.

I have to make a side note here, though, because in this case, Twitter did not base its argument on trademark registration in colour (blue) but a black and white registration of the Twitter bird, without a colour claim. So the birds may show more likeness. But even then, I still think it’s a sparrow versus a hummingbird!