Wrestling over a tattoo

Take-Two Software, an American producer of video games, has been sued by tattoo artist Catherine Alexander for infringement on her copyright. Alexander is the tattoo artist who created the tattoos on the body of wrestling world champion Randy Orton. The wrestler and his tattoos feature in a video game designed by Take- Two. 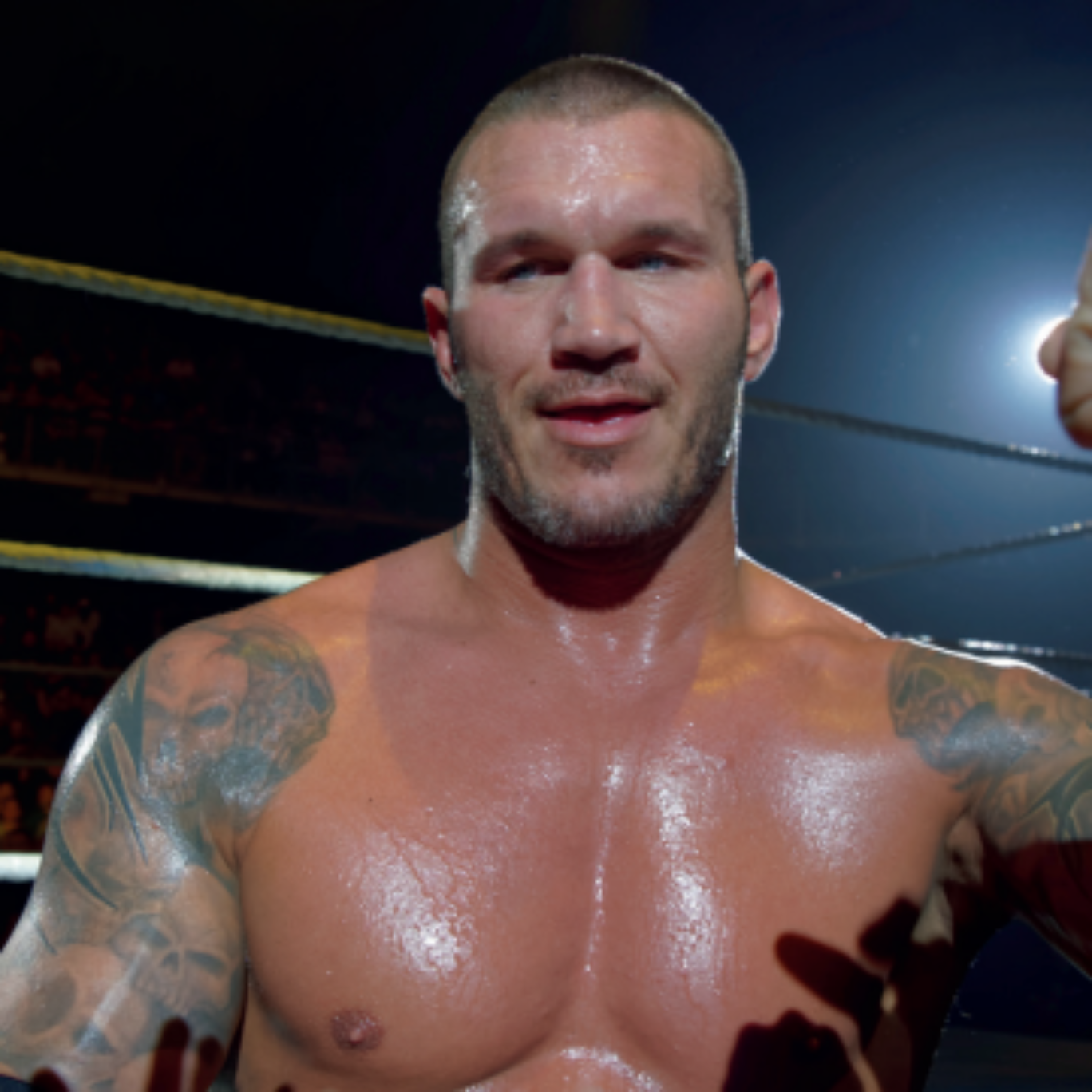 ORTON NOT A PARTY

The video game was commissioned by the wrestling organisation WWE with whom Orton is affiliated. Orton himself has not objected to the game.

It is not the first time that Take- Two is confronted with a claim filed by a tattoo artist. Recently, the company found itself the winner in a similar issue over tattoos on the bodies of NBA players in one of its video games. In that case, the judge ruled that the players’ tattoos only played a minor part in the whole game so it could be considered as fair use.

Whether the judge will rule the same in this case remains to be seen. This time, Orton’s tattoos seem to be quite distinguishable.