March 12, London >At this year’s Managing IP Global Awards Dinner, held on March 11 in London, Chiever was awarded the title “IP Firm of the Year 2015” in recognition of its Trade Mark Prosecution work. 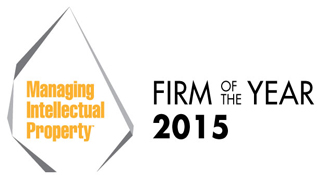 The MIP Global Awards are presented in national and regional categories to recognise outstanding IP work in the past 12 months. The nominees are chosen by Managing IP’s team of editors and researchers based on research for the world IP survey, a review of market developments and client feedback.

Based on these nominations, Managing IP drew up a shortlist from which Chiever was chosen in the category Benelux Trade Mark Prosecution IP Firm of the Year award for 2015

For Chiever, which was founded in 2011 by the former partners and owners of Shield Mark, the award recognises the fact that in just a few years, the consultancy has managed to secure a strong place among more established agencies. Chiever now numbers many Dutch multinationals with leading brands among its client base. 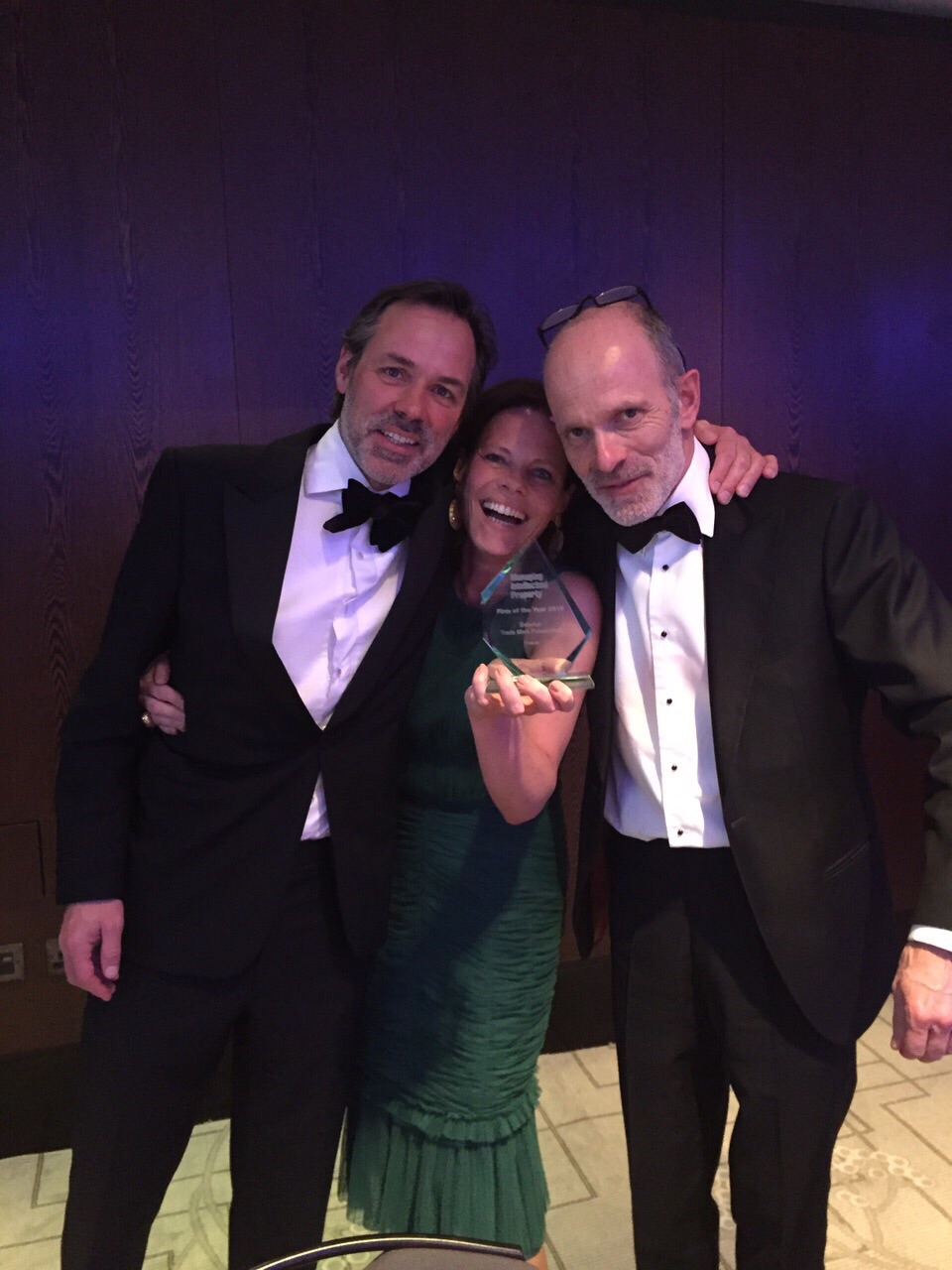