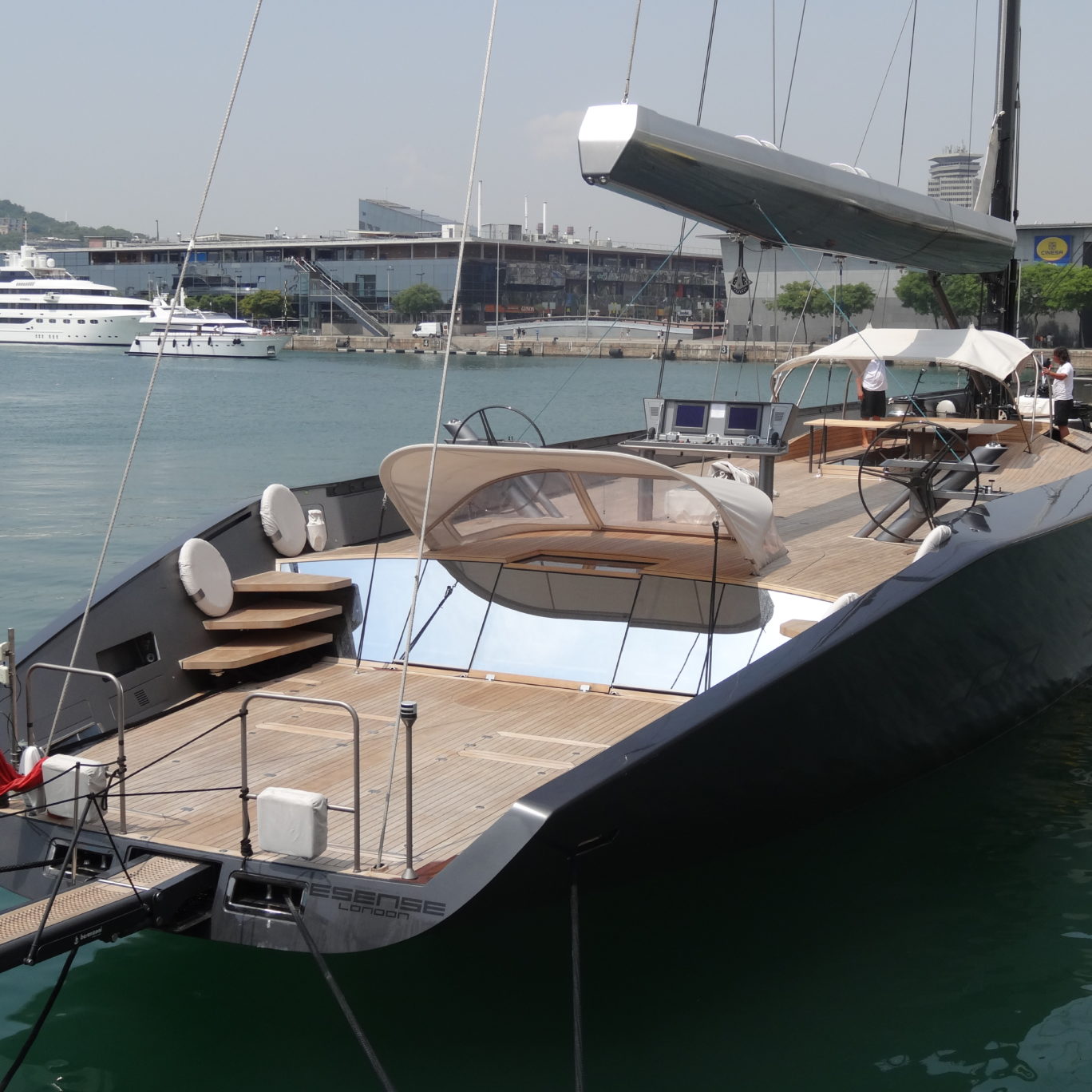 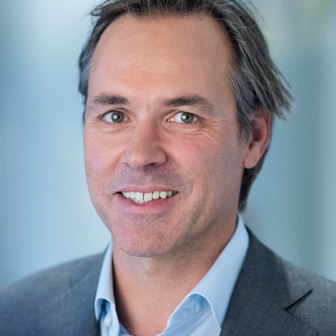 Volkert Teding van Berkhout is one of the founders and shareholders of Chiever. He began his career in the trademark world at the naming consultancy Globrands, which later merged with the trademark consultancy Intermark. In 1996 Volkert joined the management of Shield Mark, where he became a partner and joint shareholder in 1998.

In 2008, following the acquisition of Shield Mark by the Danish company Zacco, he assumed responsibility for the sales of the Dutch outlet. Volkert left Zacco in 2010 and set up Chiever with two of his partners.

Within Chiever, Volkert is responsible for Sales. He works for a number of Chiever’s biggest clients with substantial international trademark portfolios.